This year will be a notable one for the late Tupac Shakur. The rapper will be inducted into the Rock and Roll Hall of Fame in April and the debut of the much-awaited Tupac biopic, All Eyez on Me, is scheduled for release later in June.

Before all that happens, here are 5 Tupac films to watch:

Gridlock’d, the classic film recommended by most Tupac fans, made its premiere at the acclaimed Sundance Film Festival in January 1997. The comedy centers on Heroin addicts, Spoon (Tupac Shakur) and Stretch (Tim Roth), after the death of their friend, Cookie (Thandie Newton). Together, the two men decide to kick their heroin habit, only to navigate a disastrous day dodging police and other criminals while trying to gain entry into a government rehabilitation program for their drug habit.

Tim Roth, a regular fixture in Tarantino films, reportedly also rapped a verse alongside Thandie and Tupac during production. Unfortunately, copies of the verse are kept locked in a vault so secure, even James Corden couldn’t get his hands on it.

And no, we’re not talking about the eerie Tupac hologram resurrected for the 2012 Coachella Music Festival. Tupac: Resurrection is what you get when you combine CSI with any other Sundance-premiered film. Narrated by Tupac from beyond the grave, the documentary follows a dead Tupac reflecting on his life, the events that lead to his death, and the afterlife.

Eerie but definitely a good film to catch up on, if you’re interested in a quick portrait of the musician’s life, the controversies surrounding him, and his death.

People have long speculated Tupac’s death was enacted by the music label, Death Row Records (founded by Suge Knight, Dr Dre and others). Welcome to Death Row is a documentary that explores an inside view of the gang members who took street music to the mainstream, and brought the violence, sex, and money along with it.

Additionally, Welcome to Death Row also went on to inspire a film of the same name
dubbed the sequel to acclaimed 2015 film, Straight Outta Compton. Another interesting watch if you’re a rap beef buff.

Great for those unfamiliar with the circumstances surrounding Tupac’s death in 1996. Back then, the media speculated that the musician met his untimely end due to a rivalry with friend-turned-enemy, Biggie. The largely speculative documentary will elucidate details on the musician’s murder, its motives, and its connection to P. Diddy, Suge Knight, and Biggie – all following the theories of ex-LAPD officer, Russell Poole.

Despite being a low-budget documentary, the film received a whopping 81% on Rotten Tomatoes. A great murder documentary to kill time to.

Released in 1997, Gang Related follows the story of two vice police detectives (each played by James Belushi and Tupac) navigating their way through a series of unfortunate events, stemming from the duo’s illegal engagement in drug trafficking.

Gang Related is a must watch, as it marks Tupac’s last performance in a film. Tupac’s paranoid Detective Rodriguez, a performance which the L.A. Times described as one that displays “a sense of tenderness and vulnerability”, was a far cry from the tough guy image the rapper adopted in real life. 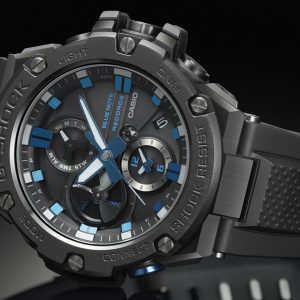 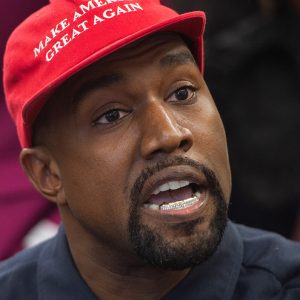