After announcing the anti-immigrant, refugee, and tourist travel ban last Sunday, it’s no surprise that Trump has been copping heat all around. Here are 9 brands you’d be familiar with that have made their disapproval known.

ASICS is the latest brand to speak out against Trump’s latest travel ban. The company voiced their stance against the latest executive order via social media.

An excerpt from the statement reads, “ASICS remains steadfast in our belief that diversity in all its forms makes us better colleagues and a better company. We do not judge someone if their run is fast or slow or if their workout is hard or easy — and, we certainly will not judge anyone by where they are born or how they worship.” 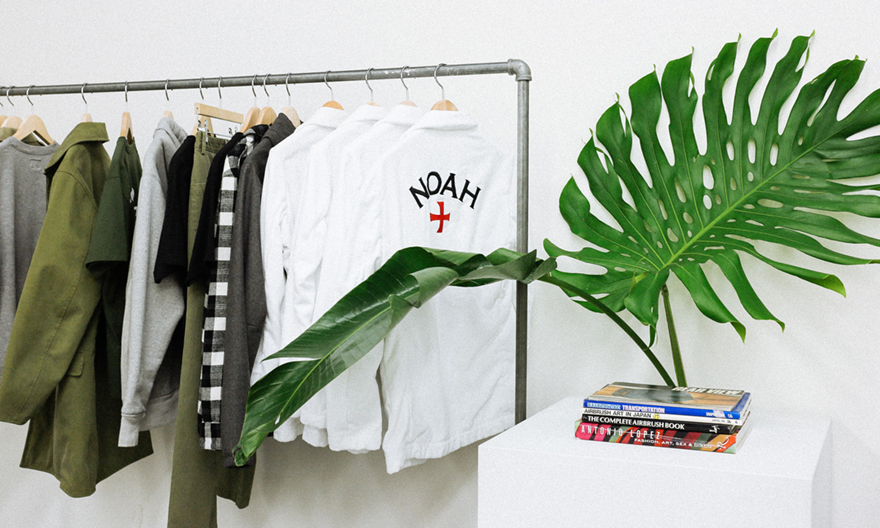 During the presidential elections, Noah Clothing released a statement on Instagram saying it was an embarrassment that Donald Trump was nominated a presidential candidate. An excerpt from the statement reads: “It’s an embarrassment that he is even an option as candidate for president. For those of you who said you feel strongly enough to not shop with or support us, we will gladly accept your Noah merchandise for a full refund”.

To combat the violence happening in his hometown, streetwear designer, Joseph Robinson, A.K.A Joe Freshgoods launched a t-shirt with the words “F**k Donald Trump” emblazoned across the pocket. Esquire notes that the Freshgoods retaliation took Chicago by storm and social media caught on soon after.

Launched just two weeks ago, the tee is reportedly sold out with a number of Instagrammers begging for a restock. 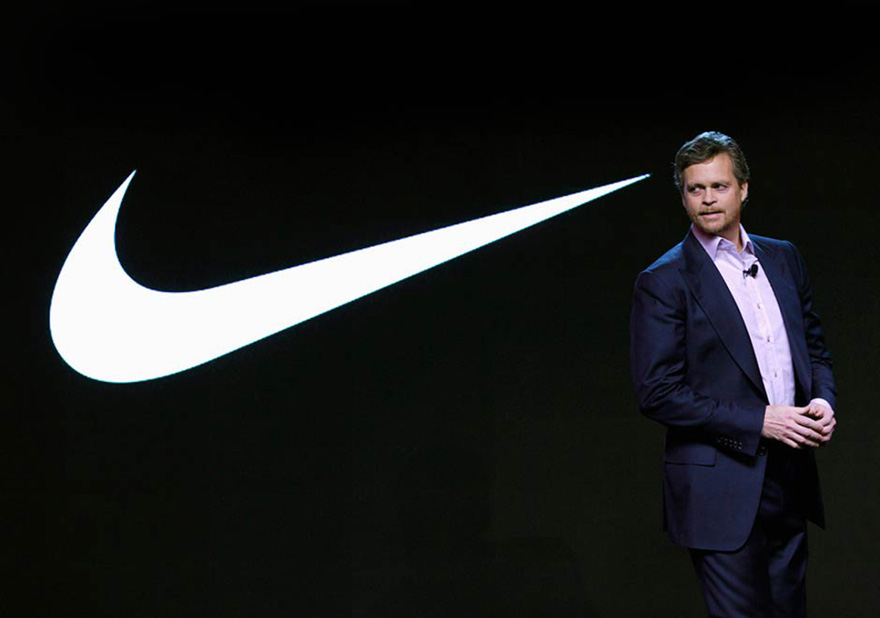 The statement reads: “Nike believes in a world where everyone celebrates the power of diversity. Regardless of whether or how you worship, where you come from or who you love, everyone’s individual experience is what makes us stronger as a whole”, and referenced Nike and Olympic athlete Sir Mo Farah as an example of what America will miss out due to the ban.

Adidas also released a statement condemning the controversial ban against Muslim immigrants. Company spokeswoman Lauren Lamkin released a statement yesterday stating that Adidas “cherishes the diverse, international workforce” the company employed from all over the globe.

Additionally, the sportswear giant sent a mass email to its employees condemning the ban as “the wrong signal to send to the world”.

Headwear brand, Official Crown of Laurel, a.k.a. Official, issued a statement via Instagram stressing the importance of immigrants and green card holders, as well as the value of diversity.

“Without diversity and immigrants, there would be no Official. We value diversity in our brand, in our neighborhoods, our country and with our customers worldwide. Let’s fight to keep our values”. 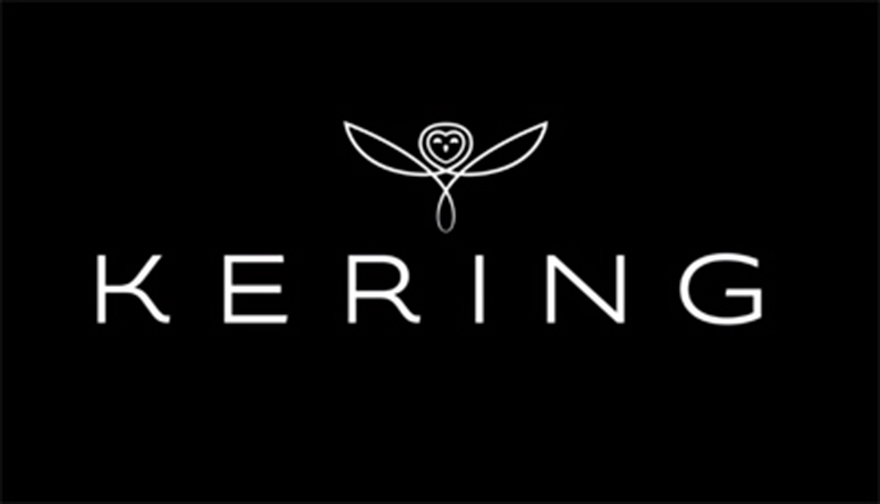 Kering, parent company to a host of brands including Alexander Wang and PUMA, also issued a statement speaking out against the latest travel ban issued by Donald Trump.

CEO Francois-Henri Pinault tweeted: “At a time when diversity is at stake, I want to reaffirm how crucial this value is to me and to Kering. Diversity of origin, opinion, and belief is part of our identity and our success”.

While not technically a fashion label, Coca-Cola deserves a spot on this list for its noteworthy collabs with streetwear labels such as KITH and Bape. The brand has joined the likes of Nike and Adidas to stand up against the POTUS’ controversial travel ban.

According to Bloomberg, Chief Executive Officer Muhtar Kent announced, “Coca-Cola Co. is resolute in its commitment to diversity, fairness, and inclusion, and we do not support this travel ban or any policy that is contrary to our core values and beliefs”.

Noon Goons designer Kurt Narmore revealed in an interview with Vogue Magazine that the brand’s latest inspiration for its Fall 2017 menswear “Anarchy” collection was “kids who question current authority to stand up for what they believe in”.

“[N]ot to get too political, but we need it with all of this Trump bullshit,” he added.