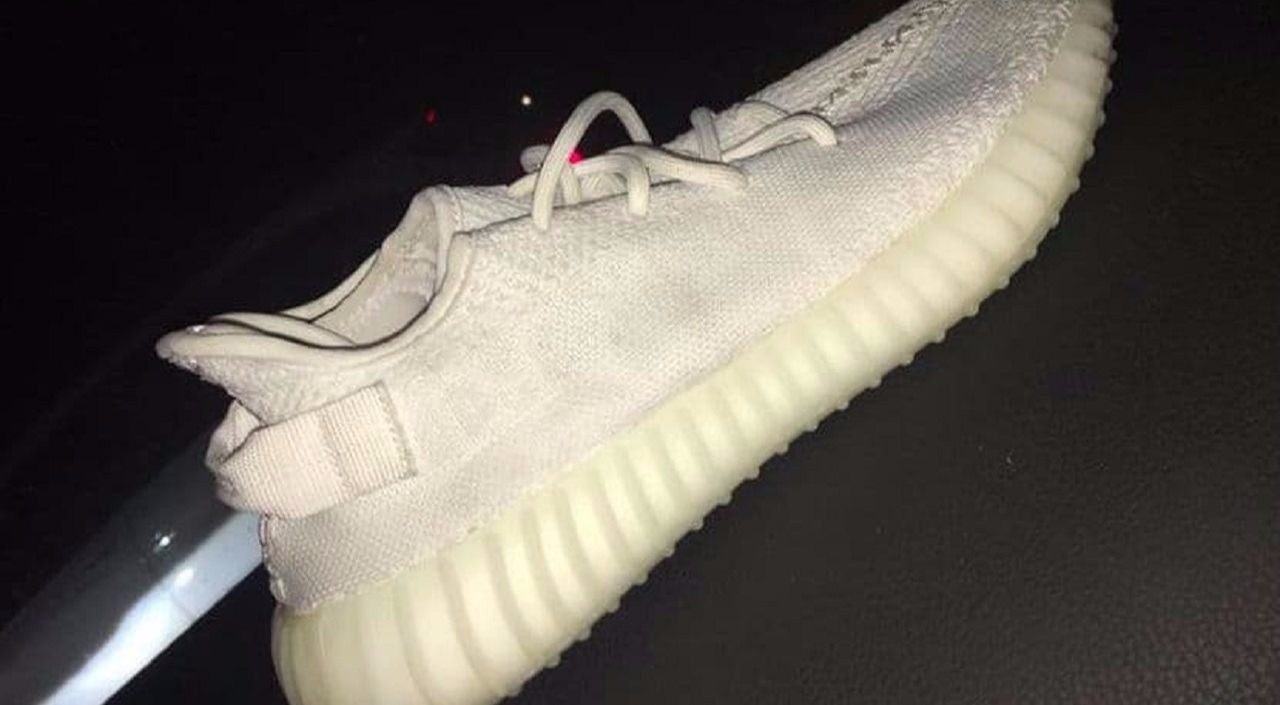 Justin Bieber’s Yeezy Boost 350 V2 “Cream White” can now be yours – if you’re willing to fork out thousands of dollars for just the right side of the shoe.

Justin Bieber’s Yeezy shoe – just the right side – has found its way to eBay. At time of writing, the highest bid has been €6,550.

An excerpt of the description on the eBay listing by seller laursc-8 reads:

“Selling the ORIGINAL YEEZY that Justin Bieber has worn and has thrown in the crowd at wireless festival in Frankfurt this sunday. We can provide you with more pictures to proof (sic) that this is the original one.”

The seller claims part of the profits from the sale of the shoe will be donated to a local charity.

And where’s the left shoe? Well, it was obtained by another fan who has taken the liberty to start an Instagram account @theleftyeezy on its behalf to document its adventures. It currently has about 7,000 followers.

What can we say? Just another bizarre day in the life of Justin Bieber.

Play the video above to watch Biebs throw his Yeezys into the German crowd. 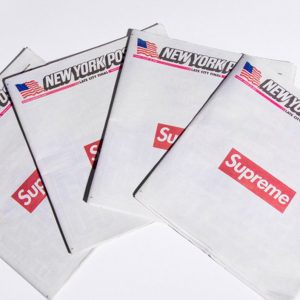 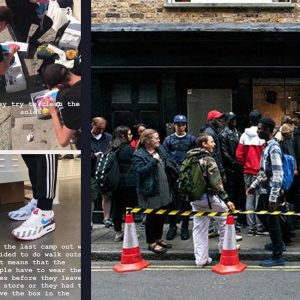 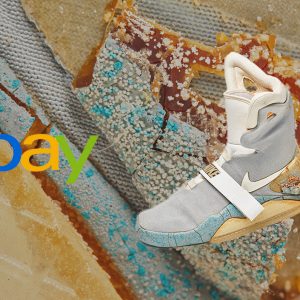