The wait is over, Air Jordan 1 Chicago returns!

The wait is over, Air Jordan 1 Chicago returns!

Staff August 11, 2022
The products featured in this article are from our affiliate partners. We do our best to curate items that are relevant to you.

The Air Jordan 1 Chicago is so detailed that it can easily pass off for a 1985 pair. Find out what makes this pair different from every other AJ1 release to date. 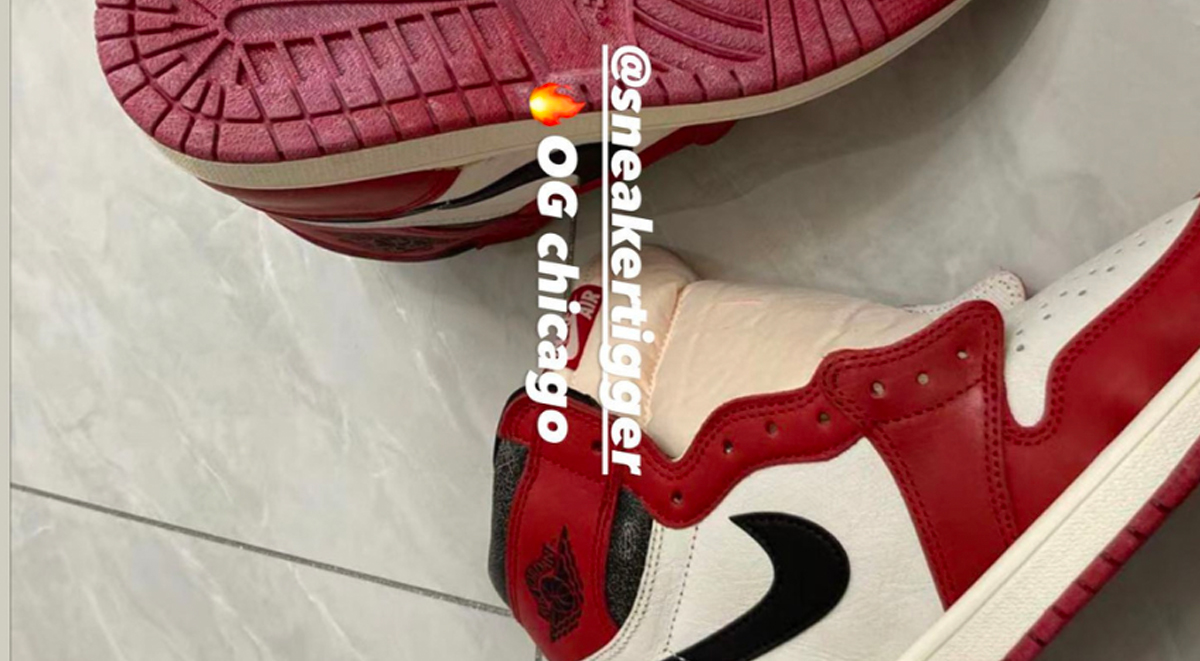 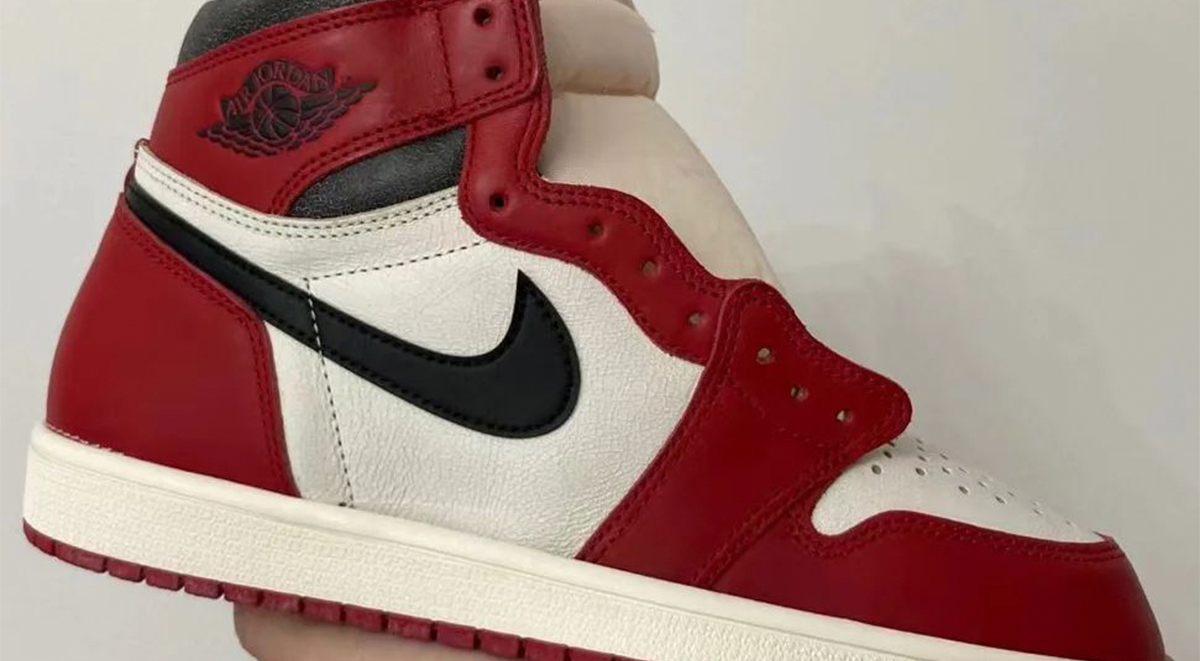 The Air Jordan 1 Chicago Reimagined is set to drop on October 29, most likely on the Nike SNKRS website. No official images have been released by Jordan Brand or Nike team, but ample leaked images of the sneaker have surfaced on social media.

The sneaker accurately replicates the effect of time on the 1985 Air Jordan 1s. The nylon tongue comes in a yellow tinge while cracked leather surrounds the Swoosh logo, base, and collar. Just like actual pairs of 1985 Air Jordan 1s, the overlays and branding look slightly more pristine as compared to the leather around the collar and midfoot.

Why is the Air Jordan 1 Chicago so highly coveted? First released in 1984, the Air Jordan 1 Chicago was Michael Jordan’s signature sneaker with Nike. It has only retro-ed a few times in the last 38 years, with the most recent drop taking place in 2015. This latest iteration is especially exciting because it might be the first time an Air Jordan 1 Chicago will return in the OG or ’85 cut which accurately recreates the original silhouette. The pre-aged design elements top off the highly anticipated release and offer the sneaker an accurate vintage look.

Resale may not be an option for most sneakerheads. In 2015, the Jordan 1 Retro Chicago dropped with a retail price of US$160 (approx. S$219) but it currently resells for up to US$2,000(approx. S$2,748) a pair. Considering the hype built up by the Last Dance, we do not see the Chicago AJ1 sitting on shelves. These are sure to pop up on the secondary market with a hefty price tag in no time.