The recently concluded Agenda Long Beach trade show, held from 5 to 6 January, where players in the streetwear industry come together to showcase what’s new for the upcoming seasons, threw in a few nice surprises. Here are some highlights. 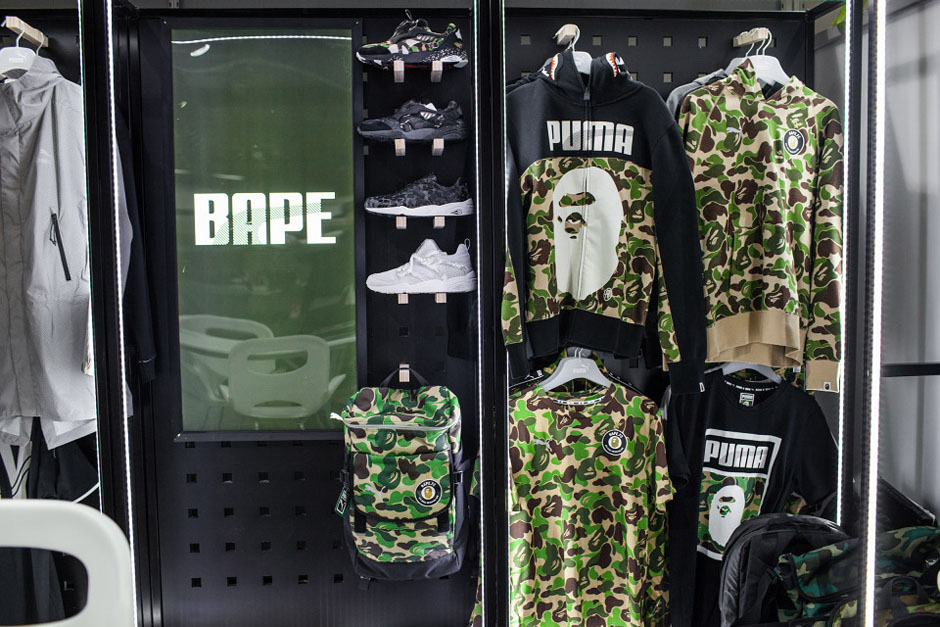 A Bathing Ape partners Puma yet again for a collection that’s set to roll out later this year. Expect to see hoodies, t-shirts, bags and shoes that include the Puma Disc Blaze and Blaze of Glory. 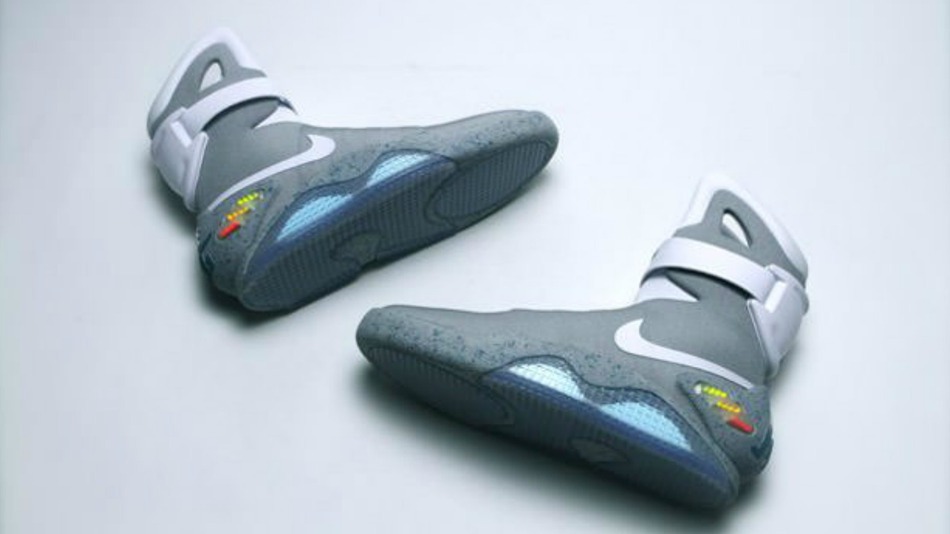 Nike’s Tinker Hatfield confirmed that the Nike MAG with power laces technology will be released in 2015. Full story here. Even if you’re not a skateboarder, you’ve got to admit that the graphics on skateboard decks have improved by leaps and bounds over the years. Just look at these beauties from Element. Perfect as art or for actual use at the parks! adidas was on hand to showcase its new Silas Baxter and Copa Boost ADV shoes, along with its proprietary Boost cushioning technology. Apparently, Boost technology is superior to the standard EVA found in midsoles and offers greater energy return. The Copa Boost ADV is set to launch in limited quantities, with 1,000 pairs available in the States and another 4,000 worldwide.