Our New Era cap size guide will help you find the best hat style and fit. New Era, a brand known for its extensive range of baseball caps, was founded in New York by Ehrhardt Koch in the 1920s. Today, the brand is the official cap supplier for Major League Baseball and it has also become synonymous with caps worn for fashion.

Read on to find out more about New Era’s cap styles and sizes. 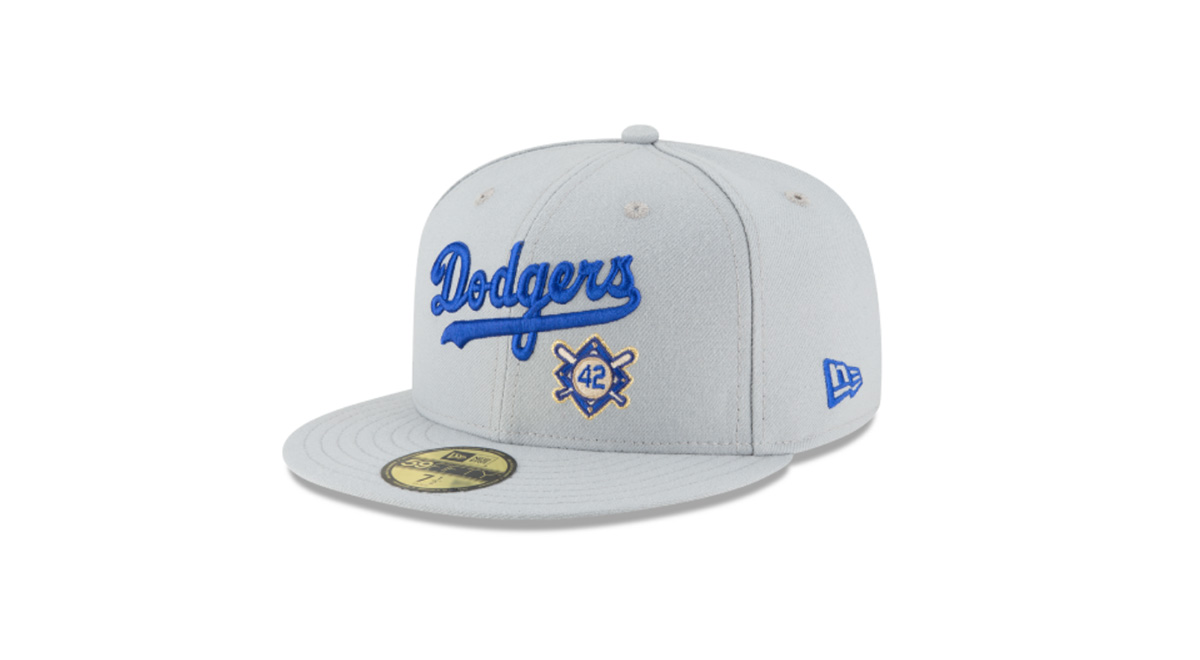 The New Era 59Fifty is the brand’s original, fitted baseball cap. The cap’s details include taping, labeling, a flat visor, and New Era’s flag branding on the left side of the cap. The 59Fifty silhouette is credited as the official on-field cap for both major and minor baseball leagues. Other credentials include being the official sideline cap for the NFL and the NBA (source).

New Era has released the 59Fifty women’s range that boasts the same details and quality. According to New Era, the only difference is its smaller visor top, lower profile, and smaller branding for a touch of subtlety that perhaps work better with women.

49Forty: A lower profile crown and a curved visor 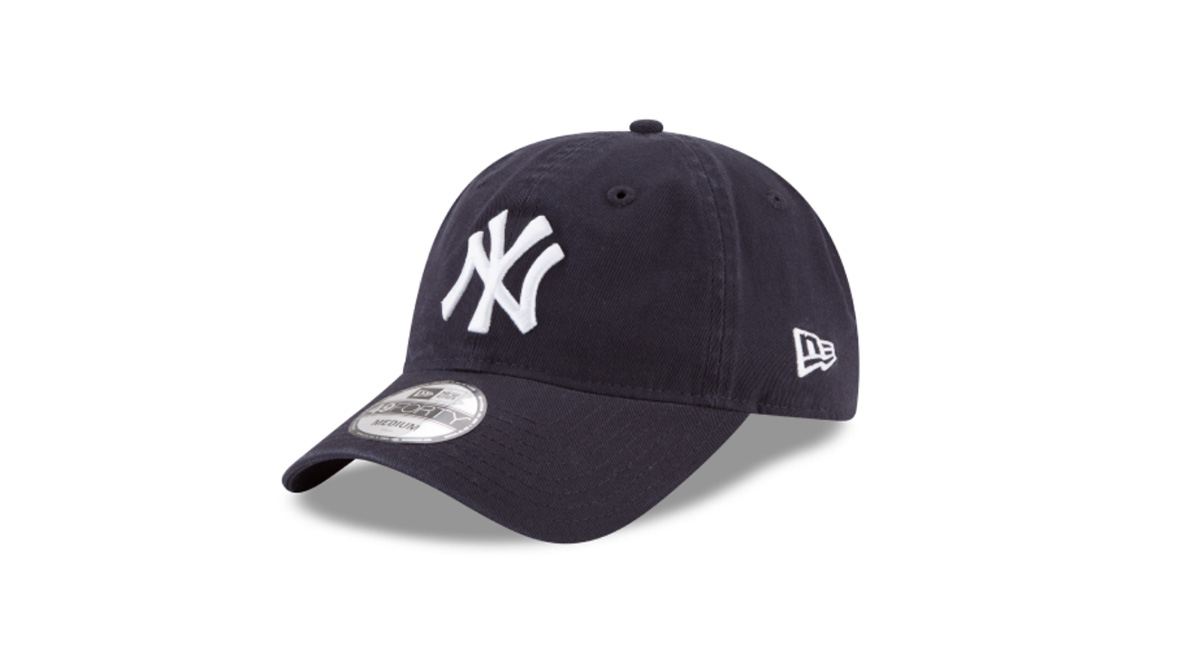 At first glance, the 49Forty looks almost identical to the 59Fifty silhouette above. However, unlike the 59Fifty, this silhouette features a lower profile crown as well as a curved visor. Other details include an adjustable closure on the back of the cap for a more personalized fit.

The 49Forty comes in a one size fits all sizing. However, Billion Creation claims that the fitted silhouette will not look great on bigger heads due to its more contoured and petite fit. Featuring a stretch cap fit, the 39Thirty is made of premium material including wool and performance mesh material known for its sweat-wicking properties. The 39Thirty also features a contoured crown, making it a great fit for smaller heads.

29Twenty: a snapback that’s one size fits all The 29Twenty cap is great for those seeking a casual piece. The hat features a relaxed and unstructured construction which allows the wearer to fold the piece up and store it in a pocket without damaging the hat’s structure.

Like the 49Forty, the New Era 29Twenty silhouette features a one size fits all sizing as it is a strapback, commonly known as a snapback, meaning it comes with an adjustable strap. The EK collection is an honorary range inspired by New Era’s founder Ehrhardt Koch. Unlike other New Era caps, the EK collection features elements of modern menswear with the vintage hat. This results in a shorter crown profile, as well as a rounder and smaller visor.

The EK collection is an elevated range from the company and features lightweight fabric along with seasonal vintage colors (source).  In addition, the EK collection is meant to be a unisex range. As such, the hat features a one size fits all sizing.