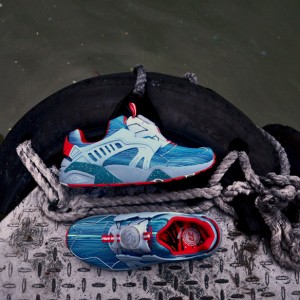 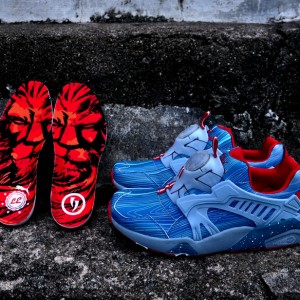 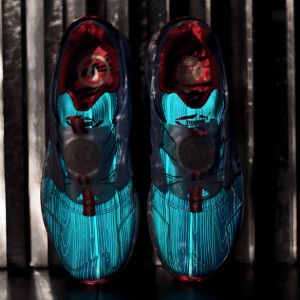 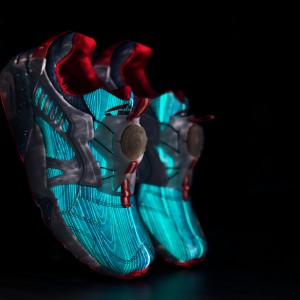 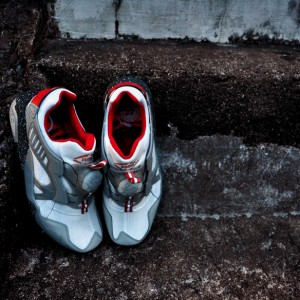 Update: Both sneakers will be released on Saturday, July 9th instead of 8th.

Chapter II takes inspiration from the founding of modern Singapore by the British, and its economic growth as a strategic port of call. Referencing the surrounding seas, the sneaker has a gradient blue glow-in-the-dark upper, a translucent PUMA Disc knob, icy blue cage panels and a reflective speckled midsole.

Both sneakers come with the five star PUMA x Limited Edt insignia on the heel, along with red and white detailing on the tongue. Custom insoles with lion graphics are a nod to Singapore’s name, derived from the word “Singapura”, which means “Lion City”.

Collectors who own all three sneakers in the PUMA x Limited Edt collection can place the boxes side-by-side to form a diorama that connects Singapore’s past, present and future.

Priced at S$270 per pair, the PUMA x Limited Edt Disc Blaze Chapters II and III sneakers will be available from 8 July at Limited Edt stores and online.