The Limited Edt x PUMA Blaze of Glory, first of three collaborations that celebrate Singapore’s Golden Jubilee, is inspired by the iconic and mythical Merlion. The long National Day weekend may be over, but there’s definitely reason for sneakerheads to cheer, as the Limited Edt x PUMA Blaze of Glory hits stores later this week. Every inch of this sneaker screams “Singapore”, and it’s easy to see why.

The uppers feature reflective 3D fish-scale graphics and faux pony hair, paying homage to the Merlion, a mythical creature that’s been one of Singapore’s longstanding icons. Referencing the sea habitat that the Merlion “lives” in is the semi-transparent TPU cage and speckled midsole found on the shoe. 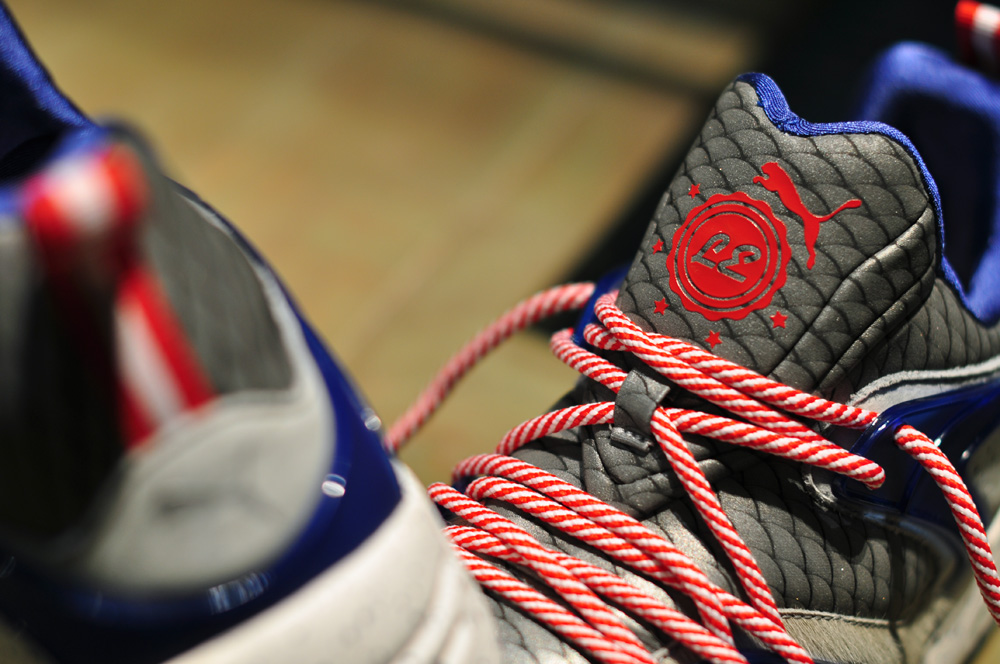 Red and white laces as well as a similar-colored heel tab complete the look by showcasing Singapore’s national colors. Lastly, the five-star Limited Edt seal and PUMA logo on the tongue cement this sneaker’s status as uniquely Singapore.

Making this release even more enticing is the Singapore-exclusive special box set that comes with an individually numbered box (which doubles up as a display piece), a wax-seal Limited Edt fridge magnet, a commemorative t-shirt as well as spare grey laces. There’s only 215 sets up for grabs and they will be snapped up fast, so don’t snooze on these. 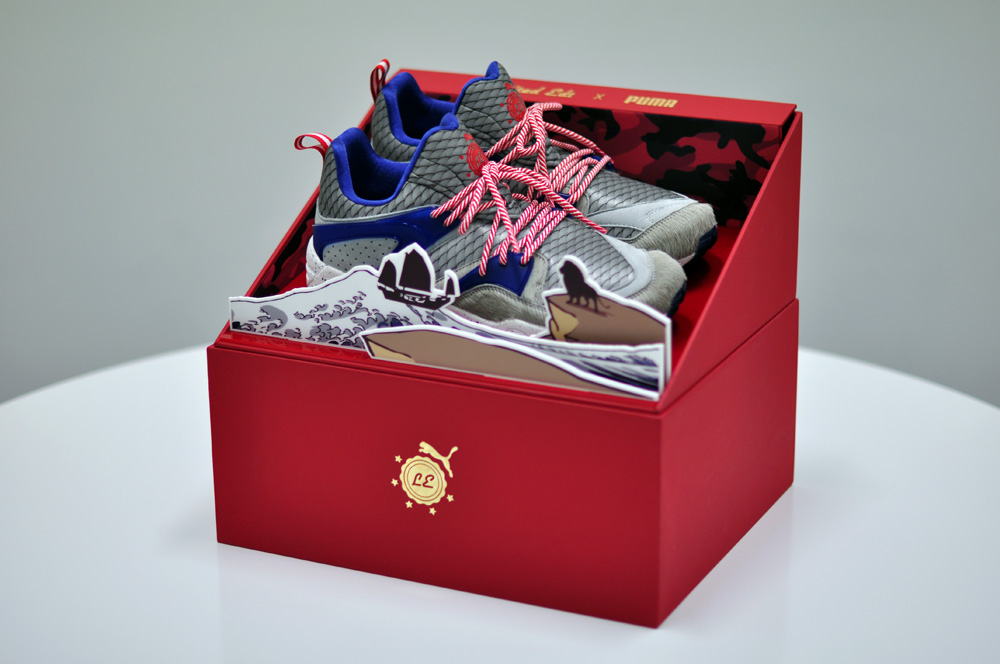 The Limited Edt x PUMA Blaze of Glory drops on August 21st at Limited Edt stores (Queensway, 313@Somerset, JEM, Marina Bay Sands and online), retailing at S$259 for the special box set and S$240 for the normal edition. Limited Edt’s VIP members who reserve the sneakers will also receive an invite for a members’ only launch party on August 20th.