While there’s no exact release date for this album, we’ve listened to the single “Ready To Go” featuring Lil Wayne and we’re thoroughly impressed. Limp Bizkit has been through quite a bit, having left Interscope for Cash Money Records due to creative differences and poor album sales. We’re hoping Stampede of the Disco Elephants will be the album that brings them the success they deserve. We’ve been teased with three singles so far and we predict it won’t be long before the album hits the stores. 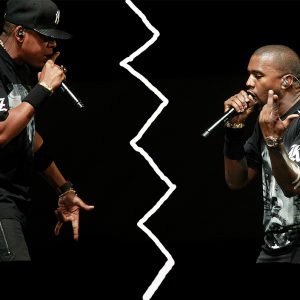