The #WorldCup has descended upon us. What better way to get yourself up to speed with a selection of World Cup apps? We’ve even included football gaming apps for you to keep you occupied during halftime! 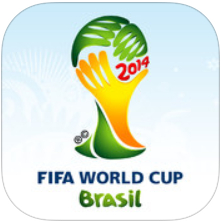 Get ready for the 2014 FIFA World Cup Brazil with the official FIFA app! Be the first to discover the fate of your favorite team by following the live scores, and plot the path to glory with the app’s handy World Cup match schedule, exclusive destination guide and team profiles. 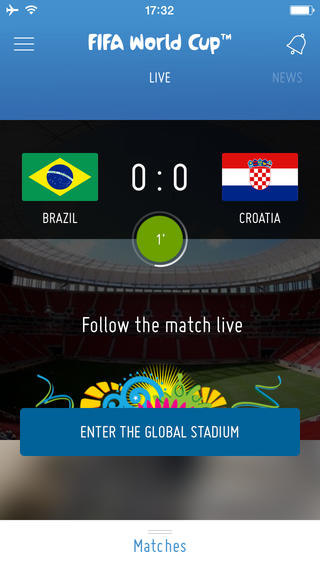 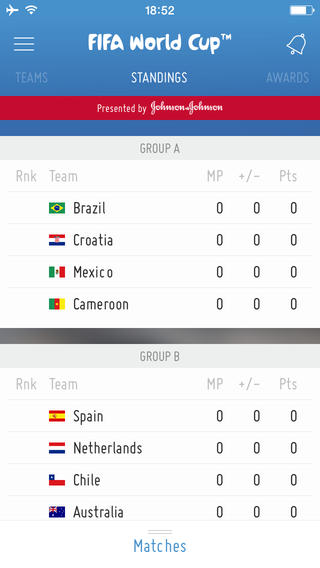 If you’re headed to Brazil to catch the World Cup, you might as well make the most of your trip there and learn the history of some of Rio de Janeiro and Sao Paulo’s most famous landmarks. Other features include an offline metro map, GPS capability, daily-based itineraries, safety tips and guides to accommodation and nightlife activities. 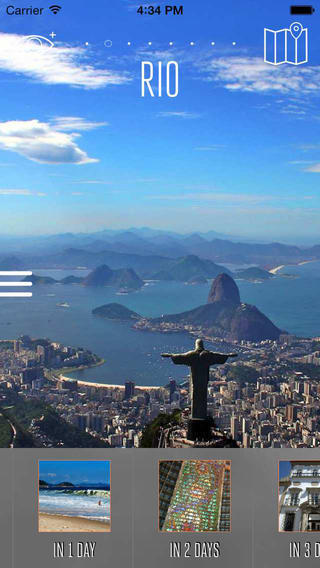 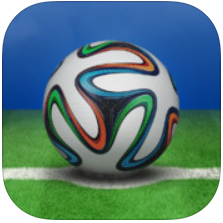 Besides giving you live scores like the FIFA Official App, this one includes statistics, video reviews and news, perfect if you’re unable to watch the World Cup games due to work. 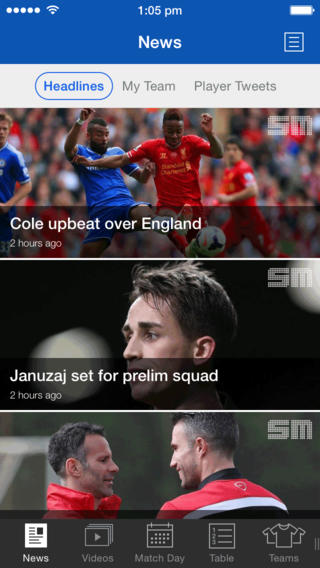 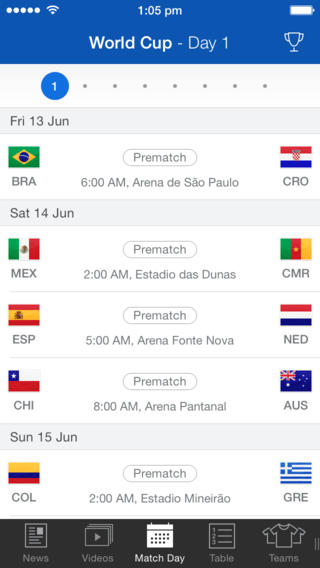 For all you football manager wannabes or pundits, this multi-award winning app allows you to analyze each and every match to great detail, right down to player influence. It even has coverage for most of the popular leagues like the English Premier League and the Spanish La Liga, so you’ll find the app useful even after the World Cup’s over. 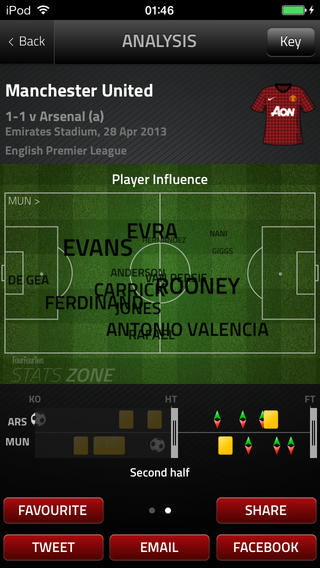 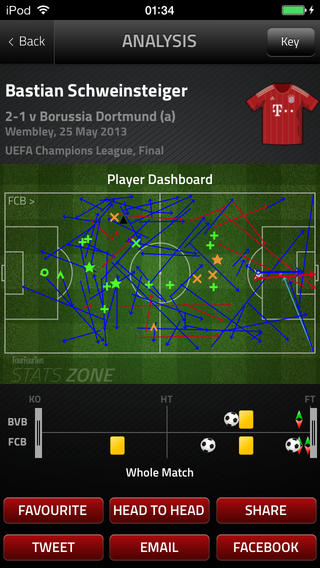 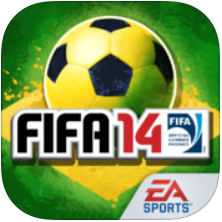 You may not be Lionel Messi or Cristiano Ronaldo, but who’s to stop you from playing as them in this exciting football game app? Feel the adrenaline rush with each pass, shot and tackle and score those goals! 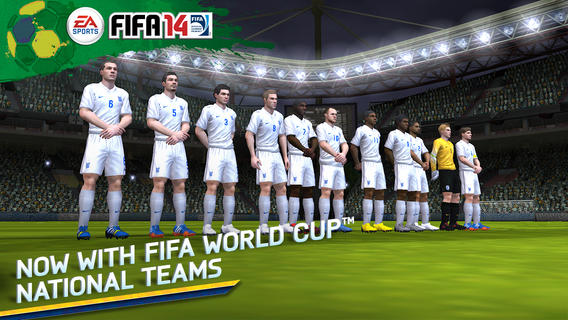 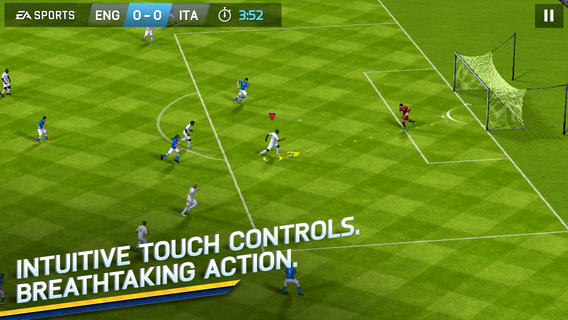 Surely the World Cup in Brazil would have inspired you to learn some of the local language? Duolingo will help you perfect your Portuguese, along with your Spanish, French, German and Italian while you’re at it. You can compete with friends and also translate real-world texts in the language you are learning. Nifty stuff. 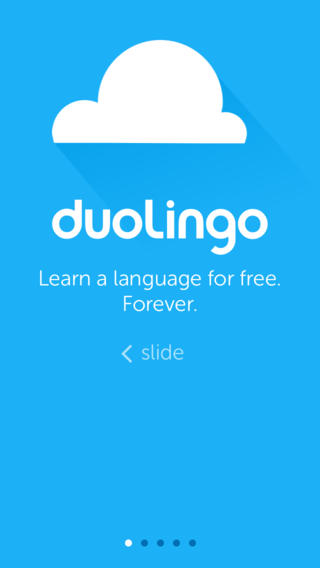 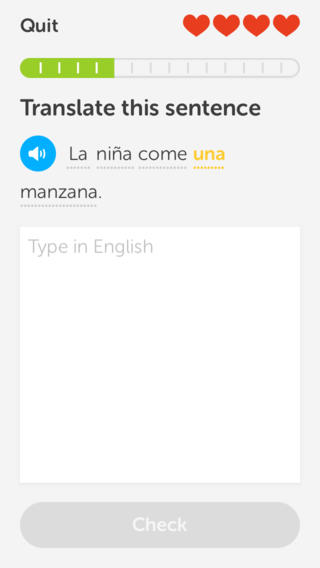 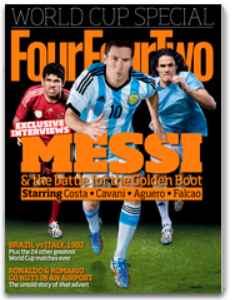 A monthly e-magazine, FourFourTwo delivers to you unrivaled access to the world’s finest football players. Here’s what you’ll find inside the latest issue: Ultimate World Cup Guide, Brazil: The Inside Story and Greatest World Cup Games. The FourFourTwo iPad edition brings you exclusive video and extra photographic content in addition to the usual magazine content. 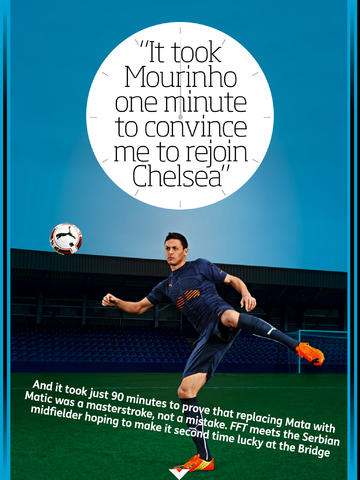 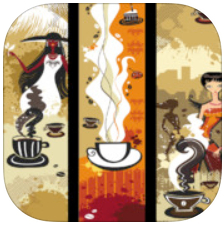 South American food is absolutely yummy, and with this app you don’t have to search high and low to have your favorite Tangy Chicken Fajitas or Brazilian Black Bean Stew anymore. The provided recipes are nicely organized by ingredients. Enjoy the flavors of Latin American as you watch the World Cup! 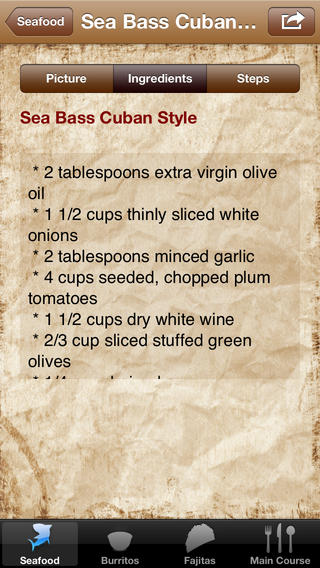 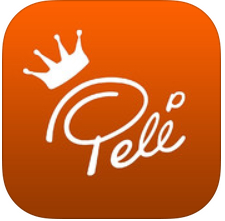 Brazilian football maestro Pelé may have long retired, but with this app you can play as the legend himself and work your way from the backstreets of Brazil all the way up to the grandeur of the World Stage. Too easy for you? Pit yourself against your friends and challenge the world in hourly online competitions then. 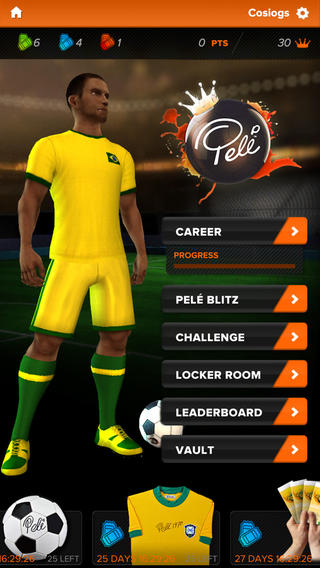 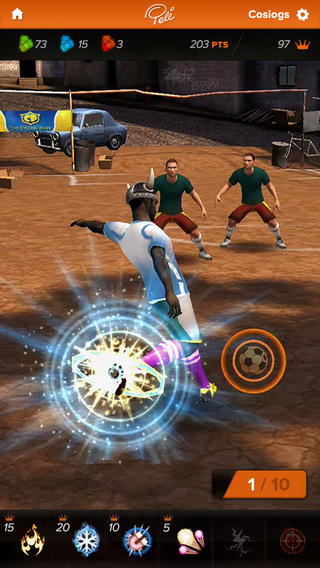 Twitter has been around for quite some time and though it may have lost some of its shine thanks to Instagram, the app is still widely used and hashtags are still the rage. For the World Cup, Twitter has added a little cool feature by inserting avatars of country flags when you hashtag the country, say #BRA for Brazil and #CRO for Croatia. Cool! 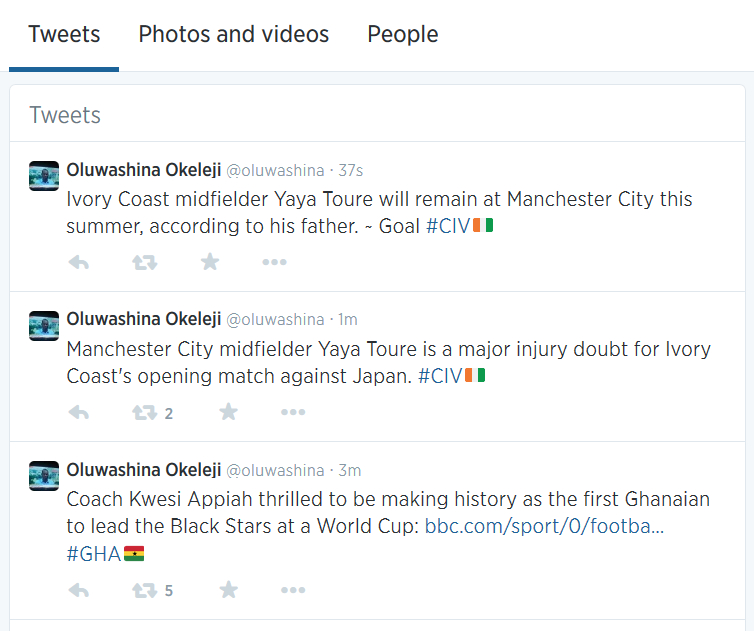