Straat Picks: 10 Free Computer Programs You Must Have

Straat Picks: 10 Free Computer Programs You Must Have

Save those pennies for better stuff. Here are 10 free computer programs that will improve every aspect of your computing experience! 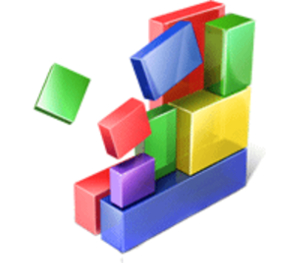 If your computer is running noticeably slower, it might be time to defragment your hard disk. Defrag what? Think of your computer as a very large library of books; after months or years of usage the computer files will be scattered, just like how library books will inadvertently be placed in the wrong shelves. Defragmentation rearranges and sorts your computer files, just like librarians put books back in their place.

The result? Faster access speeds when you launch programs and files, saving you precious time. Hard disks should be defragmented regularly, say once a month. 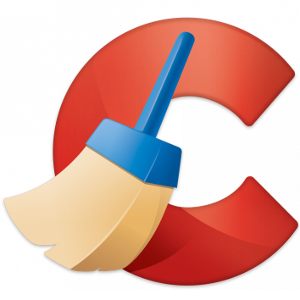 Once you’ve used Auslogics Disk Defrag, you should definitely clean up your computer’s registry as well. Each time you install and uninstall an application, redundant entries get left behind in the registry. This eventually slows the computer down and may even result in occasional error messages. Instead of poring over the individual entries and risking further damage to the computer, use Piriform CCleaner to quickly and automatically delete all unnecessary entries. CCleaner can also free up disk space by clearing all temporary files in your web browsers. 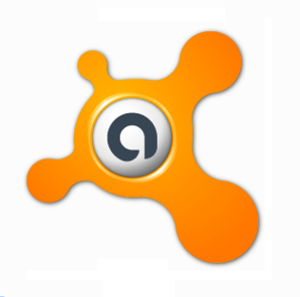 In this day and age, viruses and malware can infect the computer with just a wrong click of the mouse. Antivirus software is essential to block them out, and a good antivirus program works silently in the background while you’re doing your work, preventing annoying disruptions. We’ve used Avast! Antivirus for several years now and its basic, free protection is adequate. Virus definition files are updated automatically and the program automatically takes appropriate action whenever a virus or malware tries to infiltrate the computer.

The only drawback is that you have to register the software once a year to enjoy the free subscription. But hey, that’s a small “price” to pay. If you’re still using Internet Explorer, do yourself a favor and make the permanent switch to Google Chrome. It’s the most popular web browser and there’s plenty of reasons why. First, Chrome has got a clean, simple layout. Its application performance is pretty fast as well. There’s also bookmarks and settings synchronization. By signing in to your Google account, your bookmarks, tabs, history and preferences are saved and you can load them whenever you’re using Chrome on another computer. Short for GNU Image Manipulation Program, this software is a free alternative to the pricey Adobe Photoshop. The open source program has plenty of features, from image scaling to photo retouching, and is constantly updated. Admittedly, long-time users of Photoshop won’t need this software but for those who do, there are online tutorials. It’s the perfect software for photo-editing newbies or mid level enthusiasts. In need for productivity software but not willing to shell out the dough for Microsoft Office? Give the OpenOffice suite a try! Consisting of six programs – Writer, Calc, Impress, Draw, Base and Math – OpenOffice works similar to Office and is enough to get you by, whether its an essay or presentation you’re looking to accomplish.

Watch out for third-party software during the installation process; these software are not needed and may contain ads. Be sure to opt out from all of them. Our hearts broke when it was announced late last year that Winamp would be closing down and its software would be unavailable for download. The holy grail of desktop music players had accompanied us since the nineties and fascinated us with its plethora of custom skins and music visualizations. It was music to our ears when it was recently announced that Radionomy, a Belgian-based online radio aggregator, had bought over Winamp. Information from the official website seems to suggest we can expect great things from Winamp… Video-watching junkies swear by this program, thanks to its ability to play just about any media format. For the uninformed, there are plenty of media formats out in the market and also codecs which are needed to play the video files properly. Users often get frustrated trying to download the right codec. Fortunately, VLC’s capabilities are unparalleled and it supports most video formats and codecs. The player works flawlessly, in part thanks to its lean software coding that does not take up precious computer resources. 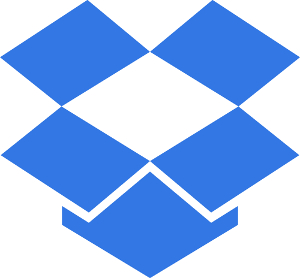 We kissed thumbdrives goodbye with the advent of Cloud storage technology. While there are many offerings out there, we love Dropbox the most. Create an account, install the software and you’re good to go. Put your files into the designated folder and you can access it on the go – through the web, from your computer, or even your smartphone. Just remember not to leave sensitive documents inside.

Dropbox even syncs pictures you’ve taken with your smartphone, marking the end of tedious manual transfer of pictures from the phone to the computer! Rounding up our picks is Steam, a one-stop digital game store. Gone are the days when you had to buy computer games from a physical shop. Steam took away the middleman by shifting game purchases online to its high speed digital download platform. Yes, you have to pay for most of the games, but there are a handful of free-to-play games that are pretty good as well. Friends who are feeling generous can also send games to you as a gift through Steam. For these reasons we couldn’t exclude Steam from our list.

If you ever want to spend money on games, Steam conducts several highly anticipated sales every year. Think massive discounts and package deals, with some games going for as little as under US$5.