Kendama guru Tamotsu Kubota was in Singapore recently to meet fellow players and promote the hobby. We speak to the former high school teacher to find out more about his role in the growth of the global Kendama scene and what Singapore’s players can expect. 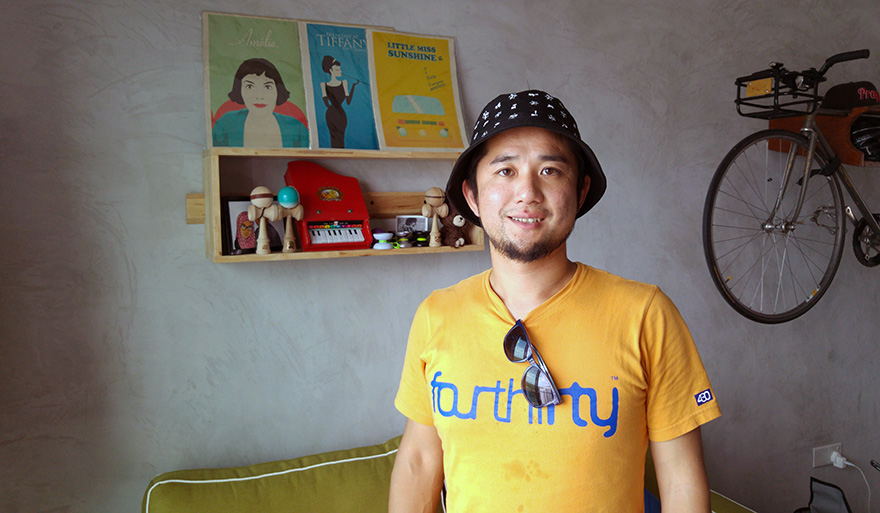 The Kendama is obviously very popular in Japan, its place of origin. When did you get your start into this intriguing hobby?
Yes, everyone in Japan is familiar with the Kendama, and it’s natural to start playing it from childhood. I started playing the Kendama since I was a kid, but only started doing it seriously when I was 19 years old. I’m turning 35 this year.

How many hours do you spend a day practising the Kendama?
I don’t have much time to practise these days, but during my travels around the world, I’d bring as many as six Kendamas and play along the way. I spend at least two hours; sometimes up to six. In my younger days, I would normally play for three to four hours a day, and 10 hours or more per day during the weekend.

Have you lost count of the number of tricks that you can perform?
Off-hand, I can do at least 1,000 tricks. There are some tricks that took me more than a year to master, and others that I’ve yet to land successfully. It’s impossible to count the total number of tricks, because there are so many. Even old tricks get re-invented by players. The combinations and movements make it impossible to know how many tricks exist. What’s attractive about this hobby is the invention of new tricks and stringing of combinations. I have my favorite tricks, and other players have theirs. Our styles may be different, but we can still enjoy the hobby together. 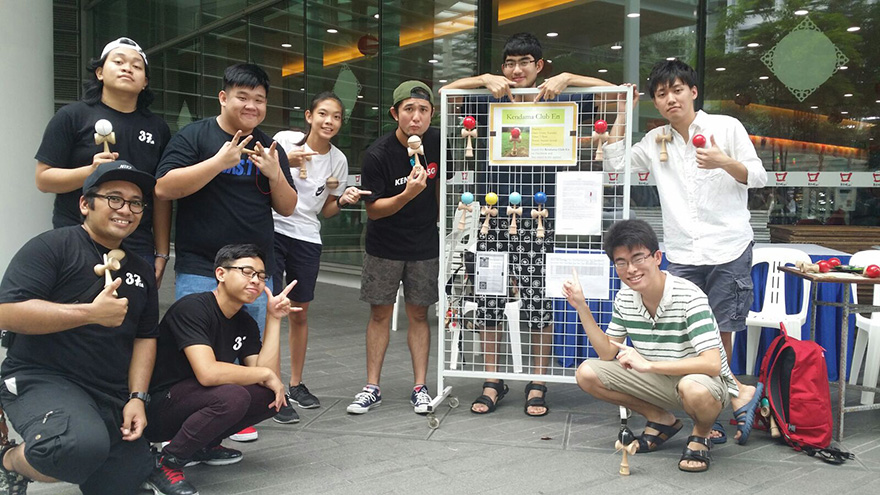 What’s the best way for someone to pick up the Kendama?
Everyone can learn through YouTube videos and social media networks, but the best way is through meeting fellow players.

With so many Kendama designs out in the market, is it safe to say that you have a Kendama collection?
Oh yes. I think I am one of the biggest Kendama collectors in the world. I have more than 1,000 in my collection, and this excludes those I have put up for sale. I don’t have a favorite piece, but to me, Kendamas from Mugen Musou rank among the top. I even have a couple of old, traditional Kendamas that were made over 100 years ago. They are usually very expensive, but I managed to find reasonably priced ones; my most expensive cost about US$500. People have asked about buying my collection, but I turn them down. 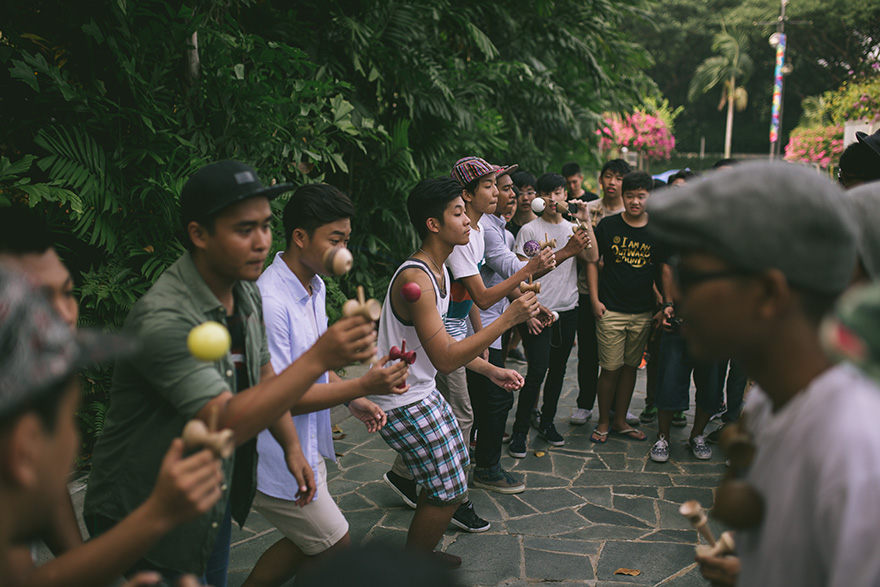 You started Global Kendamas Network (GLOKEN) some years back as a form of bringing players together. How is GLOKEN making an impact on the hobby?
GLOKEN’s mission is to connect the world through the Kendama. We host international events, like the Kendama World Cup, to promote the hobby in various countries. We also sell Kendamas on our website.

To what extent has the Kendama become a global phenomenon?
The Kendama is a toy that appeals regardless of age, gender, nationality and cultural background. Kids as young as four years old and senior citizens above the age of 100 are playing it. We have sold Kendamas to over 40 countries; in fact, over one million Kendamas are sold in Japan alone annually. I have traveled to at least 10 countries to push the hobby. I’ve been to places like Thailand, Vietnam, Malaysia, Singapore, United States, Canada, Brazil, Africa, Israel and Russia. All in a span of two years. You can see the Kendama’s global popularity at the Kendama World Cup, where over 10,000 people in the audience are watching players from all around the world competing.

What can Singapore-based players expect this year?
We’re looking at holding the second edition of the Singapore National Kendama Championship in June, and getting a representative from GLOKEN to come over and judge. It’s still in discussions, but we’re hoping to let the top winner receive a sponsored trip to Kendama World Cup 2016!

Any future plans to drive the interest in Kendamas further?
I really want to open my own Kendama museum sometime in the near future. Besides showing the many different Kendama designs, I also want to display the traditional toys that are similar to the Kendama and were played by natives back in the olden days.

Follow KendamaSG to get in touch with fellow Kendama players and for updates on when the Singapore National Kendama Championship is taking place.