10 Things We Love About Germany

10 Things We Love About Germany

Besides winning the FIFA World Cup earlier this month and showing the world that they’re weltmeisters (world champions), Germany boasts other cool stuff which we’ve conveniently listed for you.

German sports manufacturer Adidas just inked a record-breaking £75 million-a-year deal to sponsor Manchester United Football Club with kits for the next 10 years. This blows the competition out of the water and shows just how deep Adidas’ pockets are, with United’s current and expiring contract with Nike worth a measly £28 million-a-year in comparison. Oh, and did you know that Adi Dassler, founder of Adidas, is the brother of Rudolf Dassler, founder of Puma? 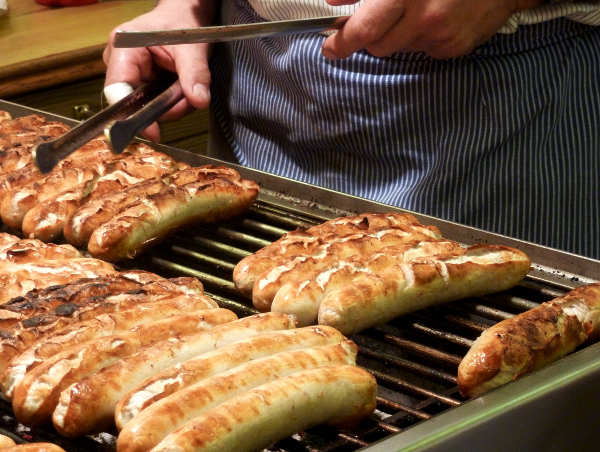 The bratwurst sausage is to Germany what bacon is to America – a good-tasting, greasy chunk of meat that’s grilled or pan-fried to perfection. The bratwurst will never be out of place in any meal. Made from either pork or beef, the wiener dates way back to 1313. So the next time you take a bite of this savory goodness, remember that’s a taste of good old heritage. 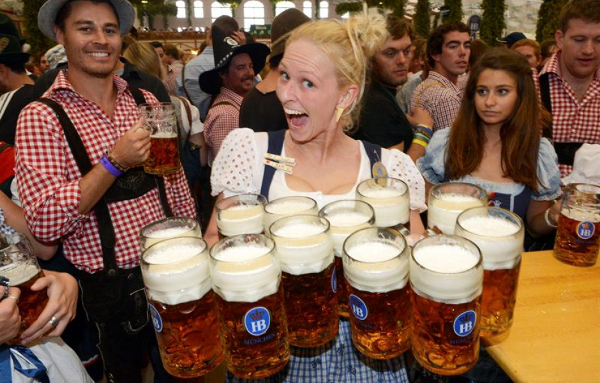 Beer-brewing is a huge affair in Germany, and its annual beer festival Oktoberfest is the largest of its kind in the world. Though the festival has sprouted up in many cities all over the world, its roots come from Munich. Beers are indeed the name of the game, as breweries within the city limits of Munich serve fresh beer to the millions of people who attend the event each and every year. For the uninformed, Oktoberfest starts in late September, not October as commonly assumed. 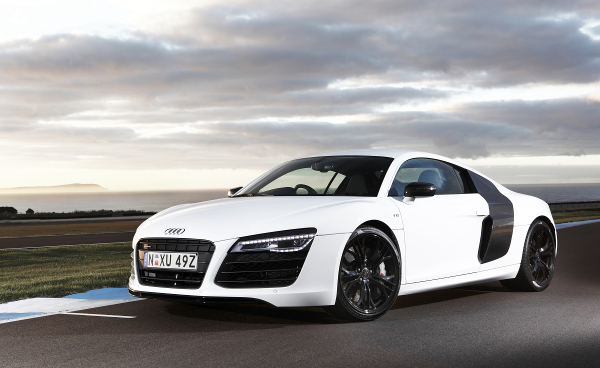 Germany is known for its precise engineering, teutonic efficiency and attention to quality. So it’s no surprise that they make luxurious automobiles with leading innovations that eventually trickle down to Japanese and Korean car makers. Brands like Audi, BMW, Mercedes-Benz, Porsche and Volkswagen are proud German marquees and there’s always competition between them to create the best cars for the market. 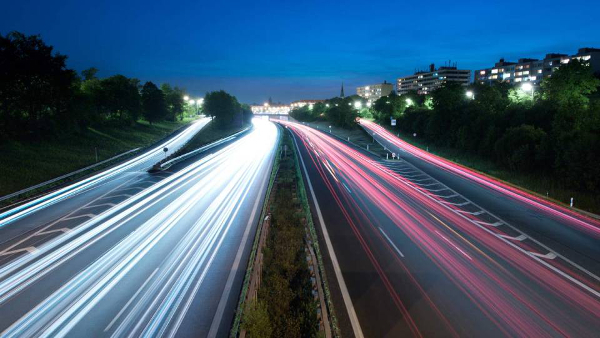 The German highway system spans a network of over 12,845 kilometers long, but its sheer length isn’t the reason why we put it in this list. On most stretches of the Autobahn, there’s no speed limit. You’re free to go as fast as you want, although the advisory speed limit is 130 km/h. It’s the perfect place to make use of all the horsepower your car can muster, and accident rates are surprisingly low. 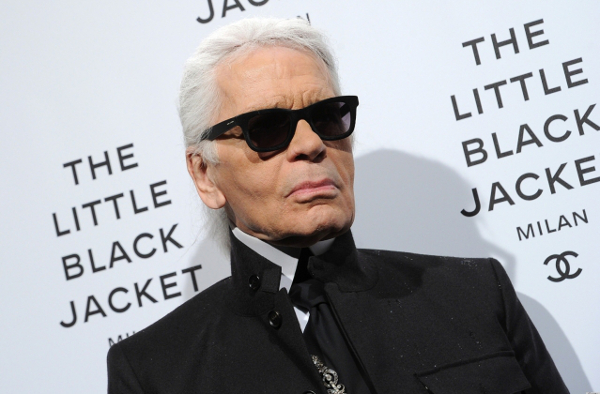 Germany has gifted us with designers such as Karl Lagerfeld, Jil Sander and the late Hugo Boss, whose menswear line still plays a pivotal role in the fashion industry. If you’re itching to experience some of the former’s inspirational ideas, book at stay at the Sofitel So Singapore, where Lagerfeld has lent his touch to the hotel’s emblem, bathrobes and library of books. Through recycling, that is. In a world where there’s a struggle to conserve the environment, Germany is one of the top three countries in Europe that makes a conscious effort to recycle waste. If you’re headed there, be sure to throw your rubbish into the appropriate recycling bins commonly found in the city areas. We wouldn’t blame you if instead of the football action, your eyes were glued on the dashing German football players or their WAGs (wives and girlfriends) at the World Cup 2014. Germany has provided the world with pretty good looking people including the likes of Hollywood actor Michael Fassbender and former supermodel Heidi Klum. There’s something about their cool, steely gaze that catches our attention, and we’re only too happy to give them all the attention indeed. 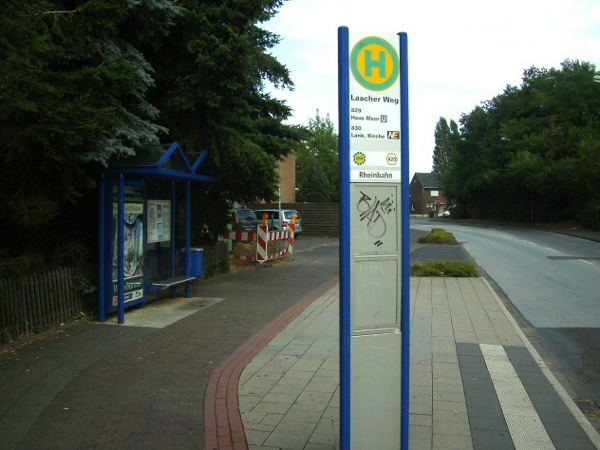 Alzheimer’s is a serious neurological disease that affects one’s mind and body, causing the afflicted to get confused and wander off. Senior citizens are most prone to this disease, and they tend to stray towards public transportation to return home. In a bid to prevent these seniors from wandering off and getting lost, some nursing homes have erected fake bus stops where escaped patients will likely wander to. When staff members see a patient waiting by the fake bus stop, they will assure them that the “bus is late” and bring them back to the nursing home. A pretty novel approach to elderly care, we say. In an age where apartments and private housing has become mainstream, seeing old castles where the rich and royal once lived is a sight to behold. The Neuschwanstein Castle, which inspired the castle seen at the start of Walt Disney movies, is open to the public and is one of hundreds of castles located all over the country. Wartburg Castle is another worth checking out.