The recently concluded San Diego Comic-Con 2014 got us wide-eyed with a whole bunch of exciting teasers for upcoming movies. We put the top 10 together for your viewing pleasure.

We’ve enjoyed 25 years and over 500 episodes of The Simpsons, and the animated TV series looks to keep its evergreen status with a Family Guy crossover. Expect worlds to collide as Homer Simpson, Peter Griffin and their respective families come together on-screen.

Acclaimed filmmaker Christopher Nolan has given us another peek at his latest project, Interstellar. While the plot remains hazy (looks like Earth is in trouble), we know it’ll be an emotionally-charged movie and will hardly be disappointing, given Nolan’s track record.

Katniss Everdeen (played by Jennifer Lawrence) rallies her people to fight the corrupt government and restore order to this dystopian society. It’s not gonna be easy, judging from the fact that the last of The Hunger Games trilogy will be screened in two parts.

Sin City: A Dame to Kill For

It may have taken nine long years for Sin City‘s sequel to take shape, but we know it’ll be more of Frank Miller’s gritty writing brought to the silver screen and produced in stylish film noir.

The original Mad Max from 1979 remains a classic and made Mel Gibson a household name. Director George Miller was the man behind that film and helms this remake as well. Tom Hardy certainly has big shoes to fill as he steps into the role of the titular character.

The Hobbit: The Battle of the Five Armies

Let’s take a trip down a different path and bring you back to Middle Earth. The final chapter that bridges the gap to the original Lord of the Rings trilogy will be screened soon and will tell us how things got out of hand that quickly. 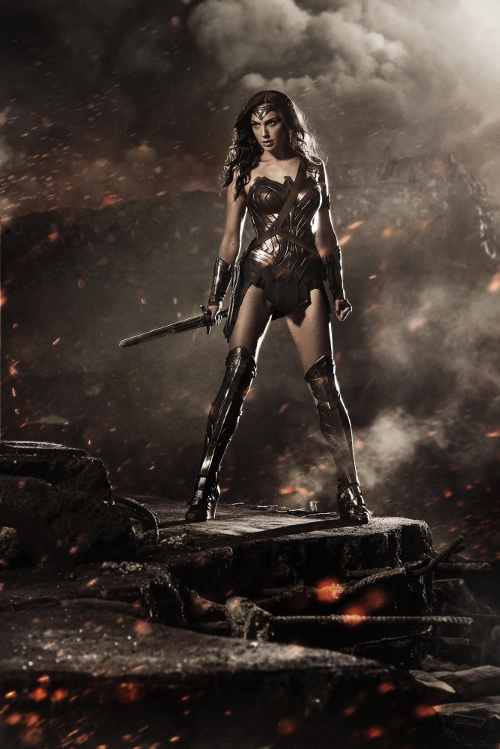 Perhaps the biggest news yet: everyone’s favorite The Fast and the Furious girl, Gal Gadot, plays Wonder Woman in the upcoming Batman v Superman crossover. Even though she doesn’t quite cut a bosomy figure in 2D, we have great hopes for a 3D version.

For the fanboys who refuse to be distracted by the presence of Wonder Woman, there’s also this teaser to the highly anticipated crossover. Although the version shown here is filmed by a phone camera, expect better quality teasers to pop up all over YouTube soon. Holy sh!t, we can’t wait for 2016 to come! 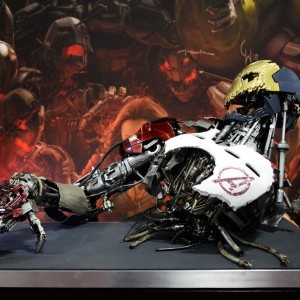 Based on the poster and the props showcased at the Comic-Con, it looks like the Avengers will have their hands full slugging it out with the bad guys in the upcoming sequel. We bet it’ll make the action scenes in the first Avengers movie look like a walk in the park. Wanna see what else they revealed? Click on the next page to find out.

Even though the full trailer isn’t out yet, we can pretty much imagine what’s going on with this leaked audio recording. According to this source, the trailer ends with all the Avengers lying in a wasteland, defeated at the hands of robotic villain Ultron. Captain America’s shield is broken too. Just listening to Ultron’s cold mechanical voice sends us the chills. The Avengers: Age of Ultron is going to be epic!