There are a whole lot of good #hashtags on social media, but there are some that will hopefully be laid to rest by the end of this year. Here are 13 of such #hashtags. 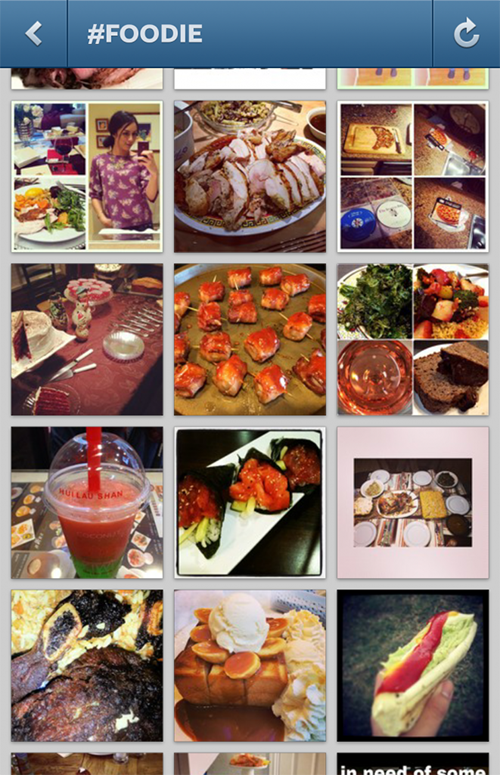 Kicking off this list is #foodie. Everyone enjoys good food, and sure it’s okay to post pictures of a great meal every now and then, but to upload photos of meal after meal after meal is ridonkulous. Cmon, surely there’s more to life than stuffing oneself… Er, right?

There’s no denying that you only live once, but what used to be a inspirational phrase for living life to the fullest has become so overused, it has been reduced to an annoying credo for everything from studying to skydiving. It was fun while it lasted, #yolo, but it’s time for you to go. The only thing worse than an insincere apology is one that is taken back just as quickly. And if you’re feeling that unapologetic, might we suggest using #notsorry? Nothing could be further from a #hipster than a person who labels himself as such.

What better way to attract people to like your content than by using #tagsforlikes? It’s a billboard of sorts and boosts your imaginary popularity. This hashtag is usually accompanied by a gazillion other hashtags that have nothing to do with the post. If you ask us, we think #tagsforlikes is a bit of a lame effort. 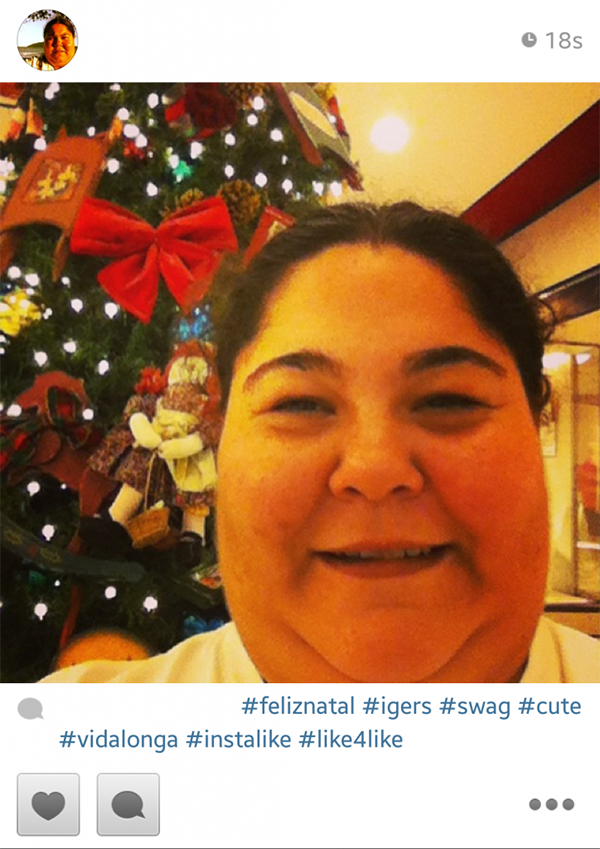 Once again: #swag isn’t swag if used in reference to oneself. This hashtag needs to be buried, also because it’s most often used and abused by people who have no swag at all. 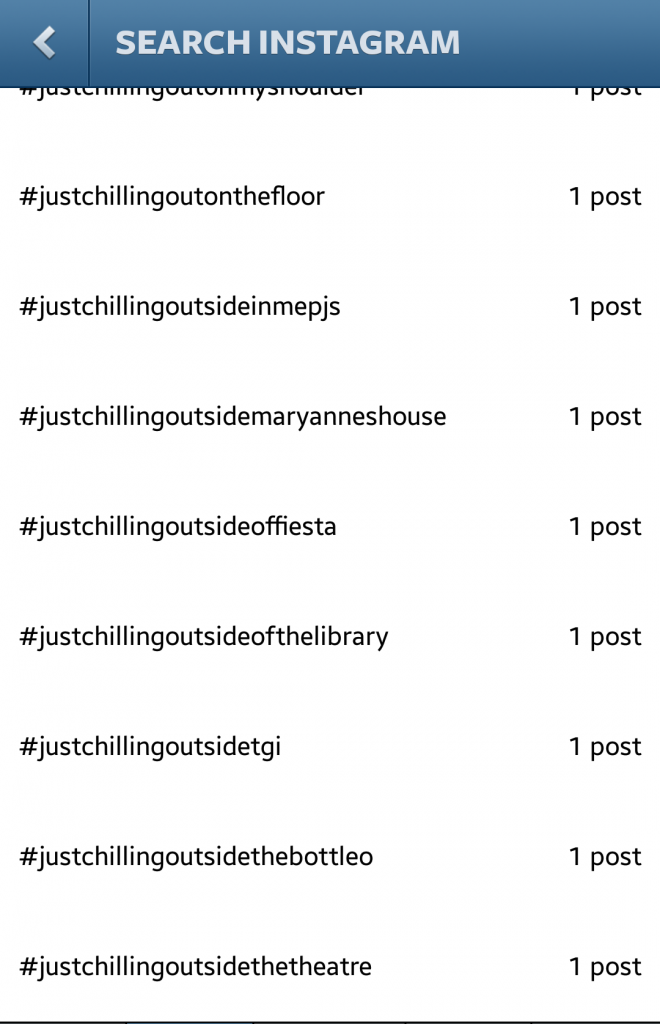 In case you’re unaware, hashtags are short phrases to filter all the content (trash) on social media to help others find similar and relevant posts. No one is going to find anything much when you tag your content #justchillingoutonthefloor. Keep it short and simple. #ThrowBackThursday was nice at first, but we’re suffering from serious #hashtag fatigue from this one. Some of y’all weren’t even cute babies! #justsaying

The easiest way to post a controversial statement and get away with it? Add #justsaying at the end. People will definitely forgive you because they know you’re merely expressing your opinion no matter how screwed up or skewed it is. Oh, you wish. The word “baller” was originally used to describe ball players that made it to the pro leagues. In urban circles, it refers to thugs who live large and have amassed huge fortunes. Well, for those who spam their posts with #baller, here are some guiding questions for you: Are you a thug? No? Have you amassed a huge fortune? Quite unlikely? Then you’re not a #baller.

Originally used by Instagrammers to symbolize that their photos haven’t been retouched, these days #nofilter can be said to be more akin to #justsaying’s rude cousin. While it can be good to speak your mind, it’s also good to think before you speak. Unfortunately most of the posts on Twitter that are tagged #nofilter happen to be baseless rants that throw logic out the window. 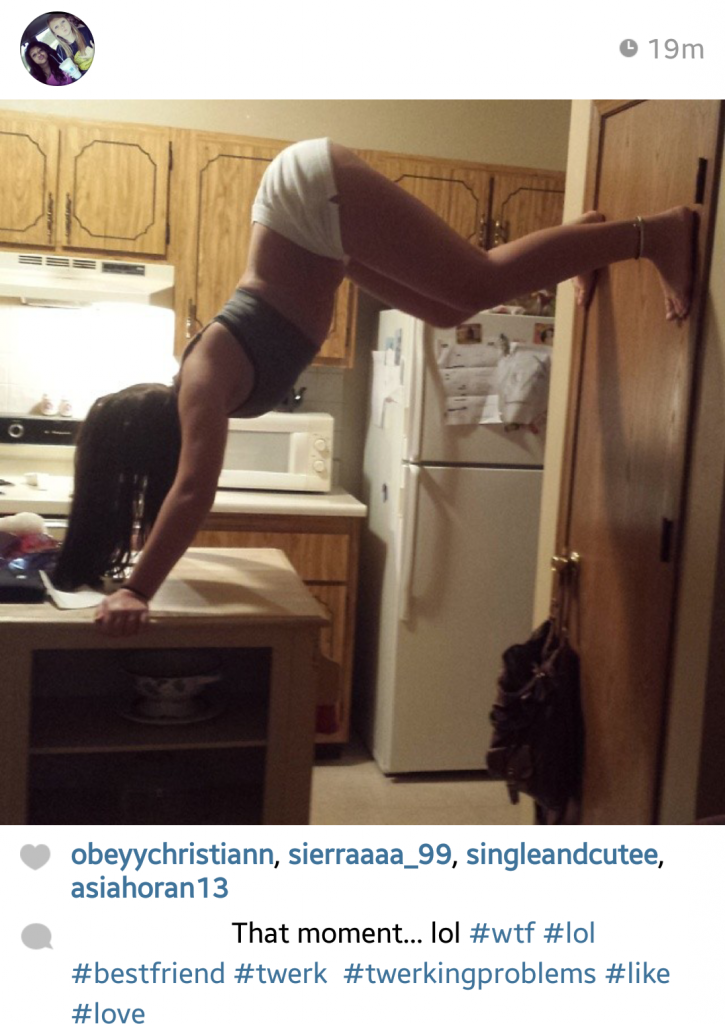 We can only thank Miley Cyrus for #twerk. We’ve had enough twerking to last us a lifetime, both the dance and the hashtag. 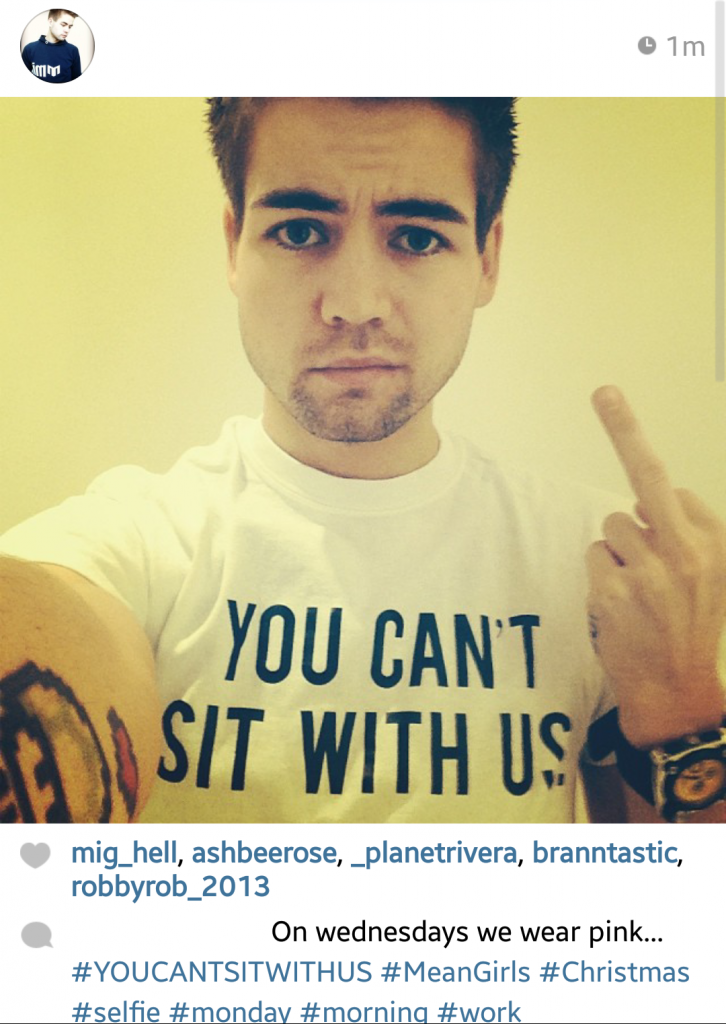 Don’t get us wrong – we love calling a spade a spade, but we also know a selfie when we see one, so we don’t think it’s necessary to tag a selfie #selfie. It’s like taking a picture of a fish and tagging it #fish. Unfortunately, Oxford Dictionary went ahead an awarded “selfie” the Word of the Year 2013, so it looks like #selfie is here to stay.