3D Printing: A New Battleground for Nike and adidas?

3D Printing: A New Battleground for Nike and adidas?

The “Flyknit versus Primeknit” war may have finally run its course, but 3D printing technology may just present itself the next battleground for sportswear’s biggest longtime rivals. 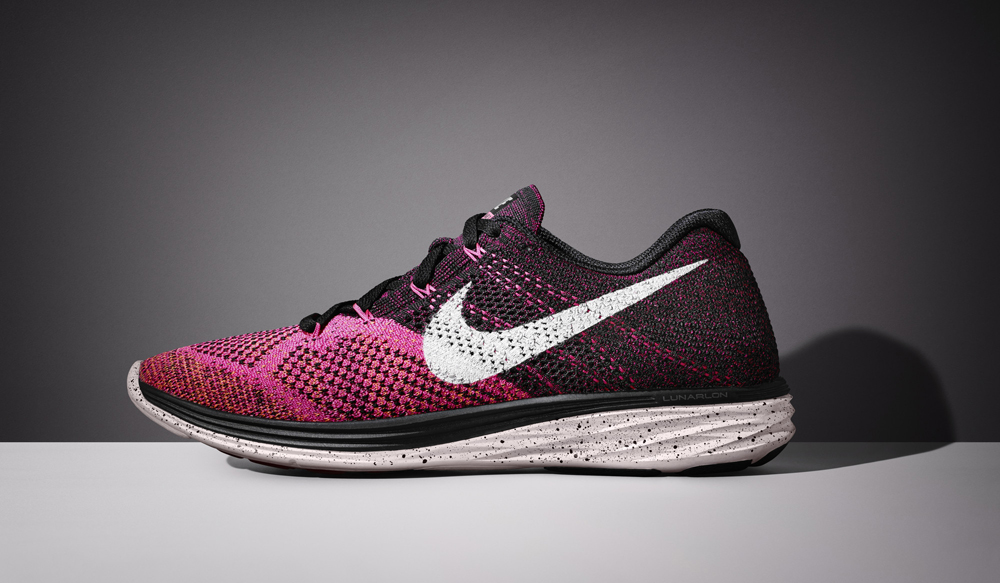 At last week’s GeekWire Summit, the highlight of Nike COO Eric Sprunk’s talk was not the innovation behind the brand’s Flyknit technology, but rather, the idea that consumers may soon be able to 3D print their own sneakers.

Based on a similar principle that informs the way Flyknit sneakers are made – using a design file that is fed into a knitting machine, customers who want 3D printed sneakers can customize their designs online, purchase a software file that contains the instructions for the 3D printer and either print the sneaker from home (if they have a 3D printer) or have it done at a Nike store.

Besides the cool factor and the potential for never-seen-before innovative features to be materialized, 3D printed sneakers could, somewhere down the line, eliminate the need for factory employees to manufacture the shoes. 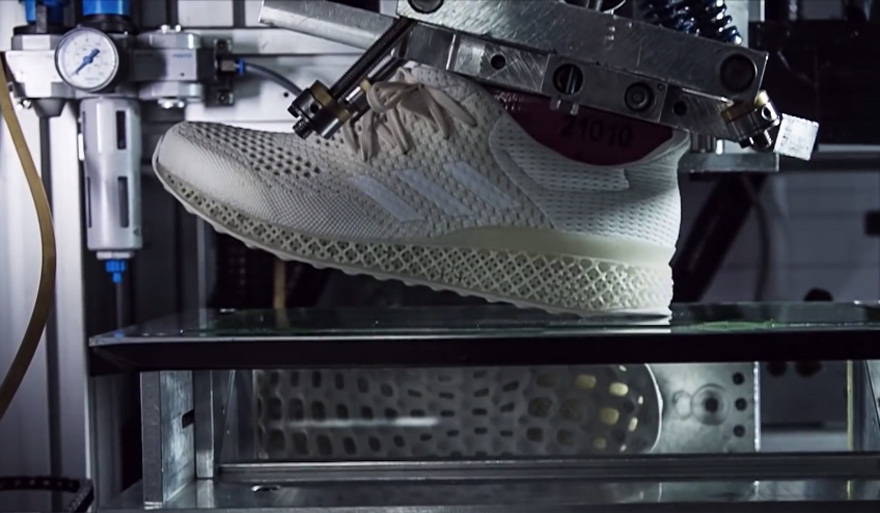 But Nike isn’t alone in its technological pursuit. While Fortune reports that “the technology for printing a sneaker sole does not exist yet”, adidas has just unveiled Futurecraft 3D, a midsole made from 3D printing that it claims will match the exact contours and pressure points of the wearer’s foot and provide the best running experience.

[Update: According to the latest press release from adidas, Futurecraft 3D is part of the “Futurecraft series”, an initiative that emphasizes on open source collaboration and craftsmanship to drive innovation across all levels of production. Expect more groundbreaking designs under this initiative in the months to come.]

With clear indication that 3D printing is the next step in the evolution of footwear, this is truly an exciting time for sneakerheads old and new.