In case you haven’t heard, Blohk Party 2013 is happening tomorrow! Despite his hectic schedule, Kevin Poon found some time to tell us exactly why people should attend the highly-anticipated party. 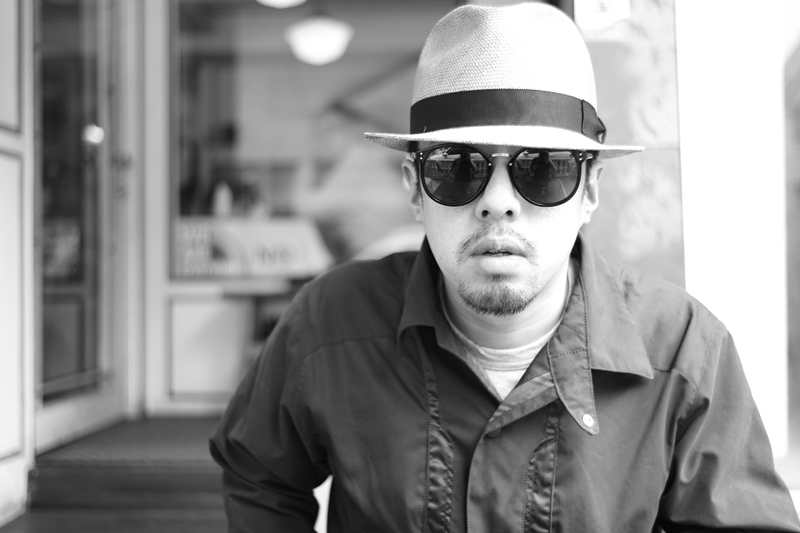 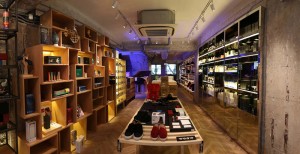 Kevin’s new store, WOAW, on No.11 Gough Street, Hong Kong, is said to stock a collection of all his favorite things

Kevin Poon, the brains behind this party, is understandably a busy man. Juggling between his streetwear brand CLOT (co-founded with Edison Chen), retail chain JUICE and his latest endeavor WOAW, is no easy feat. While most people would be glad to call it a day, Poon’s constant desire to raise the game of the streetwear and entertainment scenes has resulted in a party that’s a sure-hit and will alter the landscape of street culture.

Ever the gentleman, Poon managed to squeeze some time out to speak to us.

Hi Kevin! Thank you for taking time out to speak to us. How did the idea for Blohk Party come about?
I travel a lot and I get to see a lot of shows and music festivals around the world, even Singapore’s ZoukOut. Coming from Hong Kong, we always wanted to create something that we can call our own. That’s really where the thinking of Blohk Party came about. To share music and have a live music experience that people can enjoy.

What was the process behind getting Pharrell Williams onboard to headline the party?
It’s more like a partnership. I have a lot of respect for Pharrell and this year I’ve worked with him a few times; we brought him to Hong Kong previously for his book signing. I saw him in Japan, Las Vegas and Berlin, so when we had this idea of doing this Blohk Party we asked if he’d be interested and he was like, “Yeah I would be interested in it”. That’s really how we got started and he also put on the hat of a curator to help us find acts that he thinks are relevant and are good for the market. It’s a really fun process working with him.

How would people react to a fusion of East and West entertainment acts at the party?
I hope people enjoy it; I think music crosses boundaries so I think it’s really good that music brings people together.

We’re seeing more upcoming Asian performers and fashion designers. What’s your view on this?
The future holds everything and Asia’s where it’s at right now. The streetwear scene is definitely more elevated; people are really embracing it.

Could you give our readers, who might want to attend the party, a shoutout?
Go to Hong Kong Ticketing, get your tickets to the show and turn up on December 7th. Pharrell Williams, Pusha T, Edison Chen, Steve Aoki will all be there!