5 Stores to Visit in Seoul

5 Stores to Visit in Seoul

Seoul has in recent years become one of the best-dressed cities in the world. So when we were in the Korean metropolis recently, we hunted down the stores that stylish Seoulites visit, whether to shop or to see and be seen. 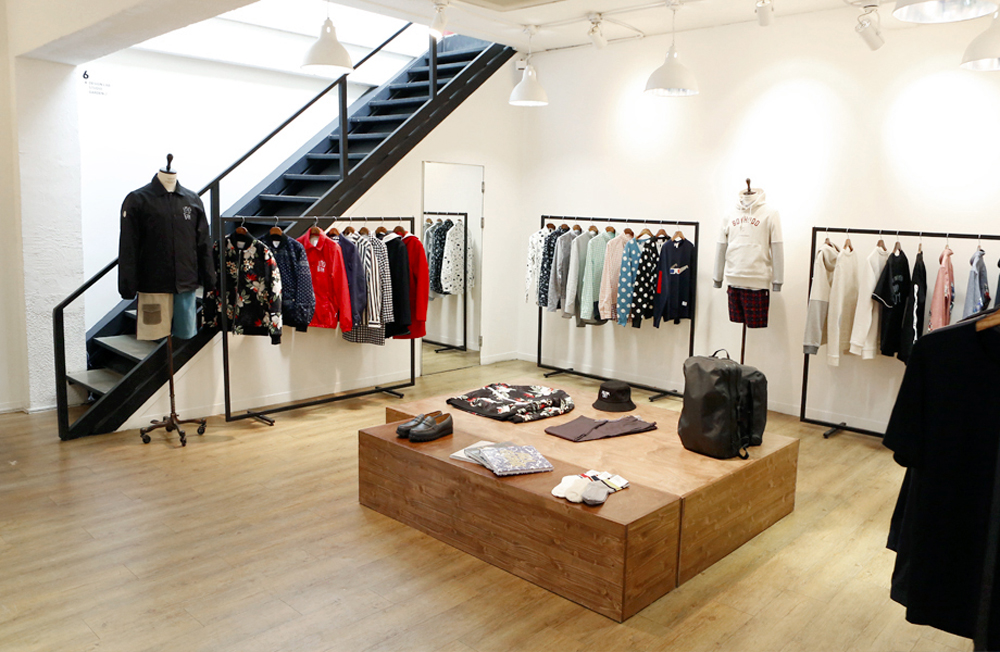 LAYER is the flagship store of LIFUL, hailed as one of the best brands to emerge from South Korea into the international market since its inception in 2005. LIFUL started out as a retailer, but it eventually ventured into producing its own clothing after years of experience in the fashion industry. Today, the brand is known for its attention to detail, quality construction and unique prints and textiles. At LAYER, you will not only find LIFUL’s full collection but also outerwear from Arc’teryx Veilance, scents from _Rism and a great selection of international magazines. 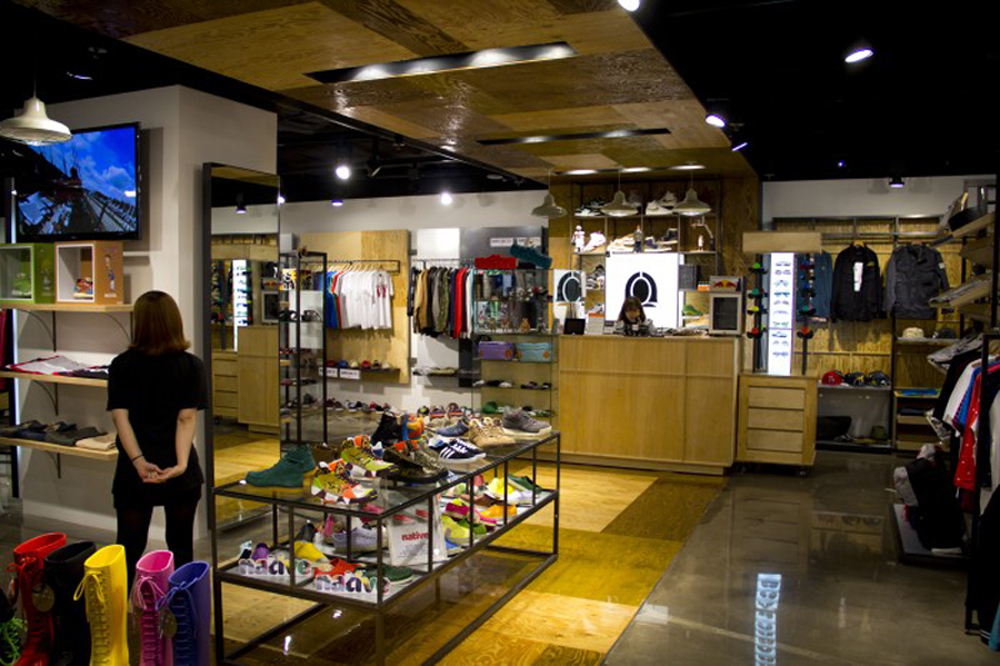 If you’re a sneakerhead, you’d want to check Kasina out. The store, which started out as a skate shop in Busan, has grown into a full-fledged sneaker mecca with six stores spread across the peninsula. Kasina carries premier streetwear and sportswear brands such as Nike SB, Only NY, Staple and HUF. If you’re lucky, you just might be able to get your hands on a highly sought after Kasina collaboration piece. 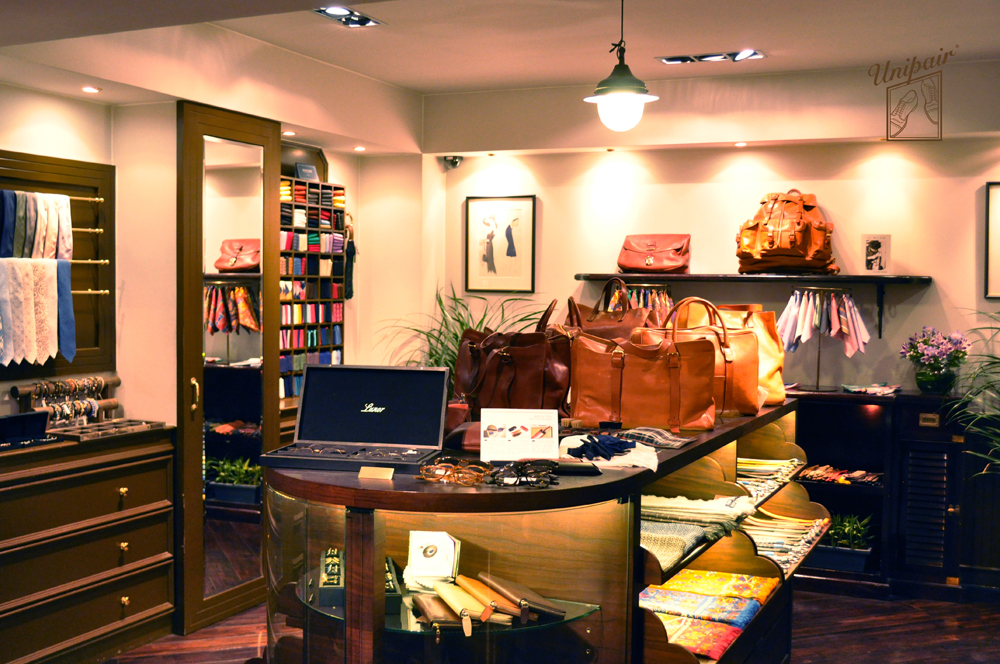 Unipair is a must-visit when you’re in Seoul for a healthy dose of good menswear. Situated within the high end district of Gangnam, Unipair has established its identity as the most renowned “Gentlemen’s Shoe Boutique” in Korea. Shoe brands available here include Edward Green, Carmina, Alden and Jalan Sriwijaya. Also available in-store is a selection of ties, belts, socks and other accessories to match your fine pair of shoes. 10 Corso Como is the epitome of style, combining high fashion brand boutiques with a design bookstore, garden restaurant cafe and art gallery. Originally from Milan, the shop was founded in 1990 by gallerist, publisher and former fashion editor Carla Sozzani. The store is designed by American artist Kris Ruhs and is located along the uber-swanky Cheongdam-dong. Stocking select pieces from cult brands such as Visvim, COMME des GARÇONS and Thom Browne, 10 Corso Como is the place to shop for super exclusive, hard-to-find designer goods. 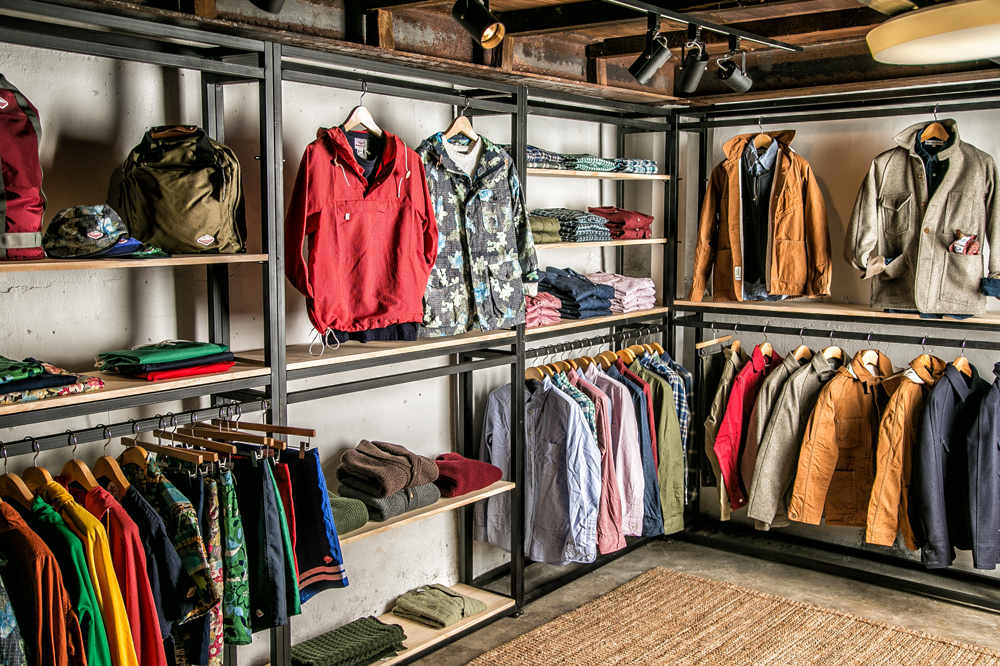 Decade Shop was started in 2011 by two expats living in Seoul who observed a lack of quality menswear brands available in South Korea. Rather than stock brands based on a single style or theme, owners of Decade Shop chose to curate a collection of products which reflected their personal tastes. Today, the shop carries apparel and accessories from brands such as Individualized Shirts, Makr Carry Goods, National Athletic Goods and Wings + Horns, among others. Toward the end of this year, Decade Shop will be opening a second store in Busan, which will feature additional brands to add diversity to customers’ wardrobes. 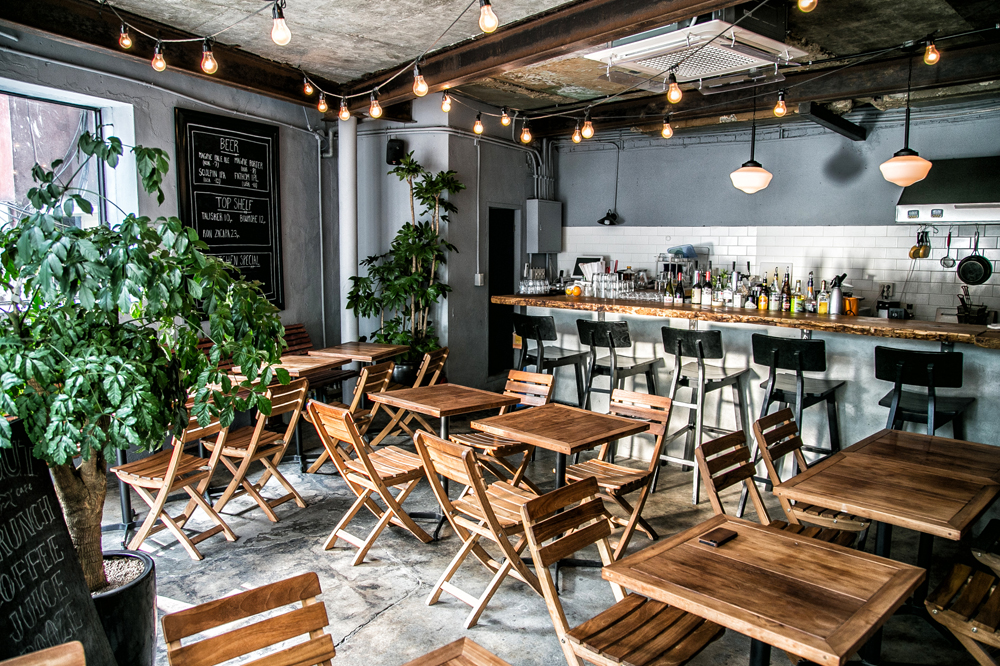 Scout Seoul is a great place to unwind after a long day of shopping. Located right next to Decade Shop, Scout Seoul was founded in the summer of 2013 with the aim of offering fresh food and drinks within a laidback atmosphere (think raw, industrial-style interior). We consider its mission accomplished. Its selection of gourmet burgers, seasonal seafood, and salads are excellent while its electic range of domestic and imported craft beers, and cocktails and wines do more than quench the thirst. We cannot recommend the winning combination of the Scout Burger and a pint of the Magpie pale ale enough. You’ll be back for seconds.