You work hard for your keep, so celebrate Labor Day with our pick of 9 budget beverages that give you more booze for your buck. 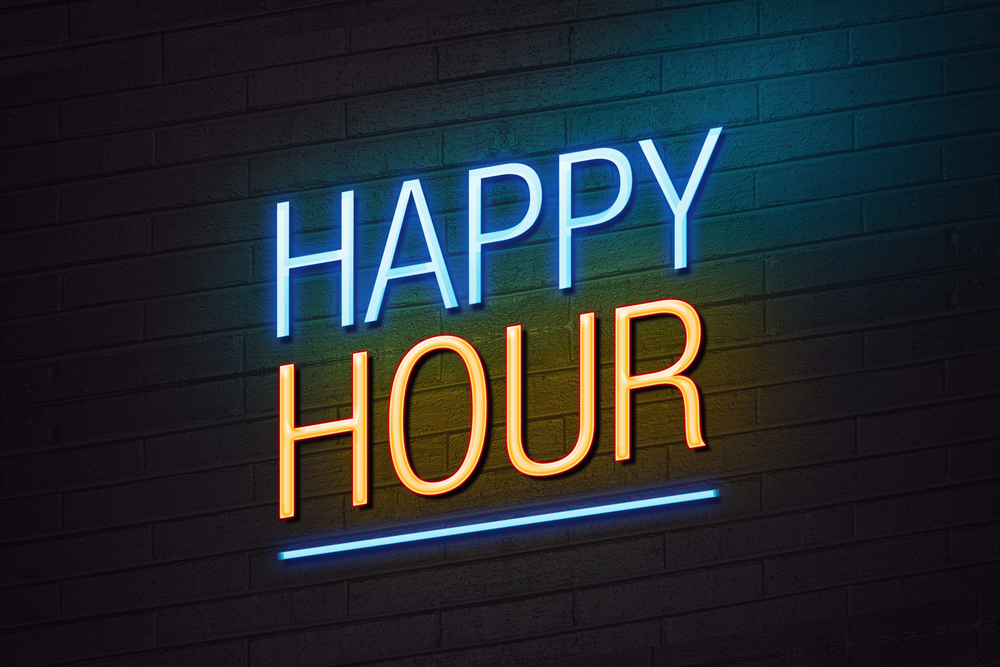 Cost is a big factor when it comes to drinking. Let’s face it; as educated as we are in the art of intoxication, if we’re looking for an easy, everyday drink, we’re probably going to pick the ten-dollar six-pack over the fifteen-dollar one.

But drinking cheap doesn’t have to mean drinking crap. Much like choosing a hotel, where you scroll down the price list to identify affordable places that don’t have rats in the ceiling, it’s all about finding value for money.

This Labor Day, we’re helping you stretch your hard-earned dollar. Every drink on this list had to be cheap for its type, had to be conveniently available at a supermarket, and had to be of such quality that you would be happy to admit to drinking it. 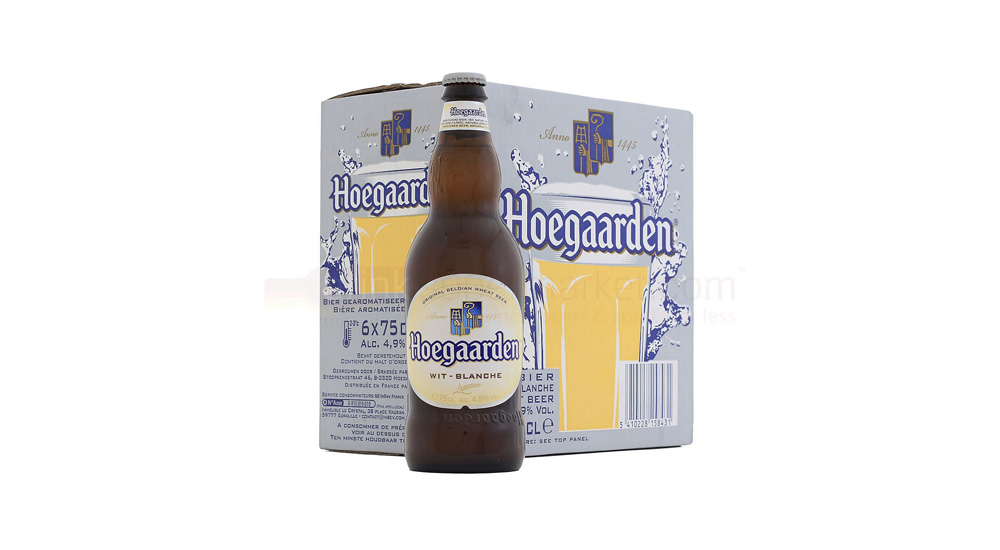 You might have heard the story from the more venerable members of your drinking group, but once upon a time, there were less than ten beers to choose from in Singapore. It was bland, pale lagers wall to wall with only advertising and misplaced loyalty separating them.

Then, there came a handful of beers from Belgium and Germany with strange new flavors. Who can forget the first time they had Hoegaarden? The zing of the orange peel and coriander! Today, Hoegaarden is sometimes lost amongst the hundreds of brews available, but Labor Day is a fitting occasion to pay tribute to an unsung hero that first taught us the meaning of good beer. 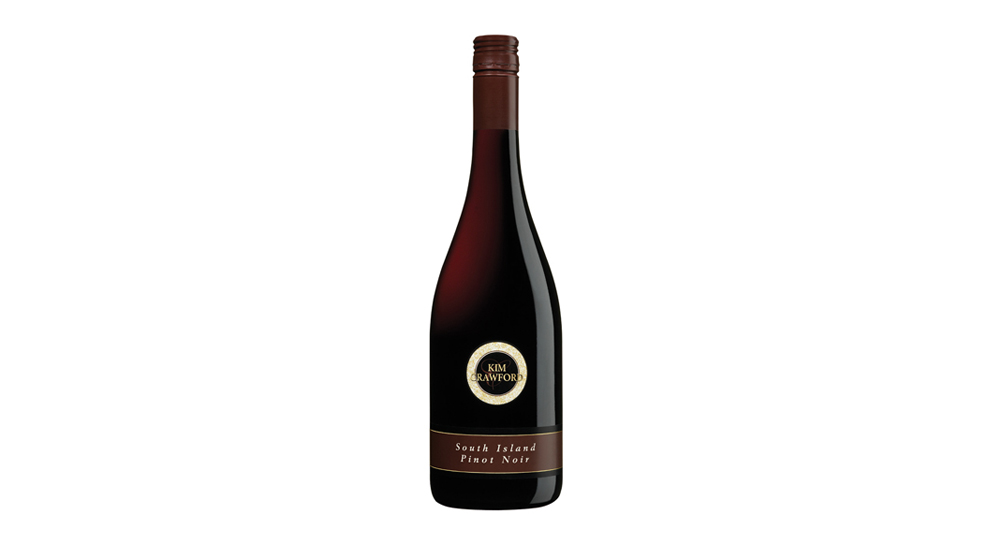 Beyond the shout-out in the 2004 film Sideways, Pinot Noir grapes are used to make some of the most expensive wines in the world. Bottles from Domaine de la Romanée-Conti in the French region of Burgundy sell for thousands of dollars easily. Fortunately, we only have to look to New Zealand for some top-shelf Pinots.

Using fruit from the South Island regions of Marlborough, Central Otago and Canterbury (if you know your stuff), Kim Crawford makes a wine bursting with berry flavors that suit the Singaporean palate and Singaporean cuisine nicely. 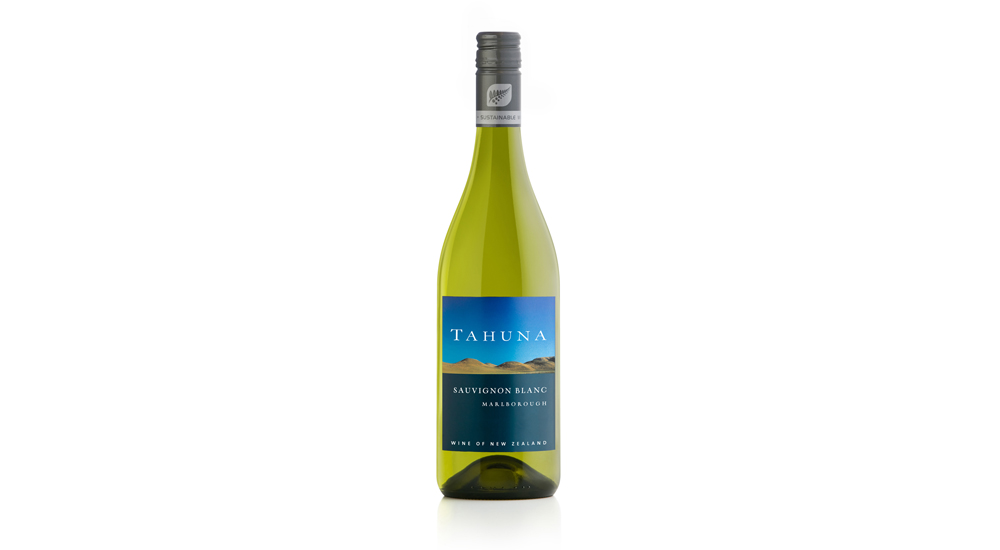 Just as New Zealand produces some world-class Pinot Noirs, it makes some pretty awesome Sauvignon Blancs as well. If it’s a blazing hot day and you enjoy white wine, you’d be a lunatic to reach for anything else.

Tahuna’s Sauvignon Blanc, made from grapes grown in the Marlborough region, is a classic example; zesty and refreshing with tropical fruit flavours. It’s excellent with seafood, and practically every local dish. The benchmark for sparkling wine is French champagne, but the problem with big brand names is that you don’t always get what you pay for. If your budget only allows for a lower-end champagne, you’re better off with a high-end bubbly from somewhere else, like say, Australia.

Enter Chandon. Made from the grapes that go into the proper stuff (Chardonnay and Pinot Noir), produced according to the legit méthode traditionnelle and actually set-up by, you guessed it, Moët & Chandon, it’s the real deal in everything but appellation. 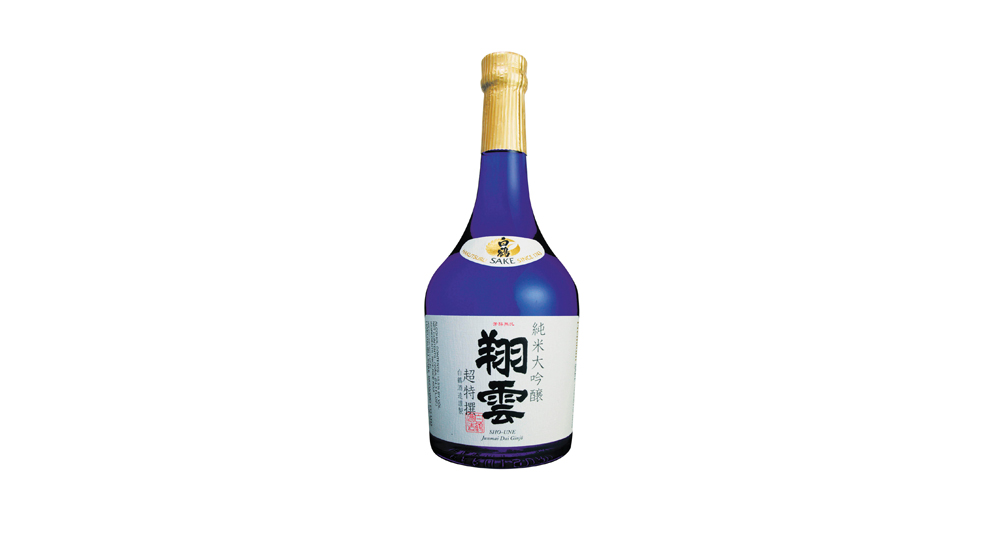 The world of sake can be tricky to navigate, but the simple rule of thumb is that Junmai Daiginjo sakes take the cake. For a sake to receive that grade, the rice used to make it must be polished to 50% of its original size, removing fats, proteins and minerals that can compromise the flavor of the finished product. About 3% of sake produced in Japan is given this designation.

Hakutsuru is Japan’s top-selling sake brand with a history that goes back to 1743 and their Sho-Une Junmai Daiginjo is the peak of their craft. Using only Yamada Nishiki rice, they brew a dry, full-bodied sake that is great on its own and perfect with richer Japanese dishes. There’s no shortage of  barely drinkable vodkas and gins out there, and a whole range of others that are completely overpriced, so when it comes to clear spirits, it pays to be ahead of the curve.

Cachaça, Brazil’s national beverage of sorts, is distilled from fermented sugar cane juice. It is best known as the central ingredient in the caipirinha (cachaça, lime and sugar), but holds its own in a variety of other lively cocktails like batida (cachaça, fruit juice and sugar) and the Ginger Mary (with cachaça and a dash of ginger replacing the vodka). Good stuff to have available for those early morning games at the upcoming FIFA World Cup. 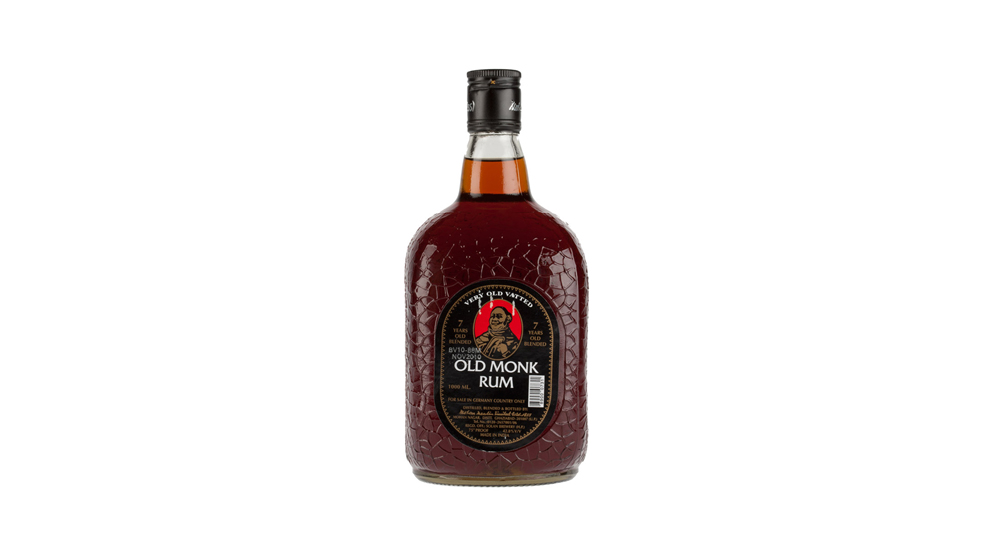 Questionable whiskies and shady brandies populate the low-cost dark spirits game – the sort that will give you a headache before you can even finish drinking – but there is one safe bet in the mix. Most of the items on this list are self-explanatory, but you’re going to have to take a leap of faith with us on this one.

Produced by Mohan Meakin of Uttar Pradesh in India, Old Monk is aged for seven years before bottling, resulting in a smooth rum that has won over a loyal following. It’s also a drink popular with the migrant workers who probably built the walls around you, and who’s more deserving of a Labor Day toast? 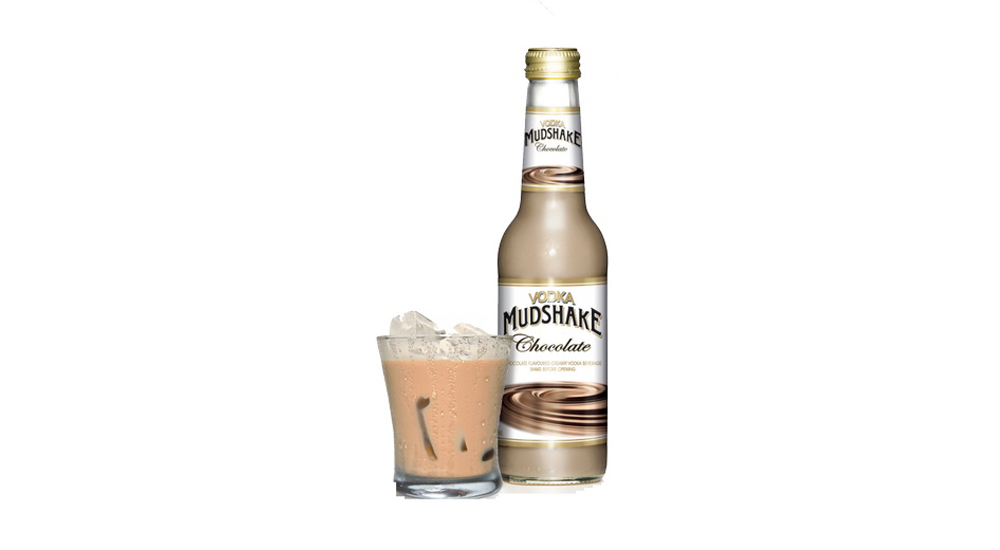 Browsing the premix aisle is a trip down memory lane, taking us back to a simpler time where we sculled Bacardi Breezers, Hooch and Long Island Teas before hitting Ministry of Sound or Centro. Most of these concoctions are interchangeable, but one of the stand-outs that we haven’t outgrown is the good old Vodka Mudshake. This alcoholic chocolate milk can bring out sappy nostalgia in all of us.