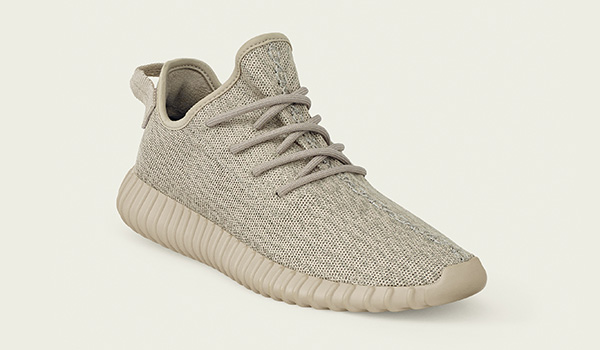 A weekday release date will certainly not deter sneakerheads from gunning for their own pair.

Months ago, Kanye West attended the MTV VMAs wearing the Yeezy Boost 350 in a never-seen-before tan colorway, inadvertently giving sneakerheads a preview of what was to come. Fast forward to the present, and adidas Originals has decided to cap off an eventful year with the release of the Yeezy Boost 350 in that exact same colorway.

The Yeezy Boost 350 “Tan” consists of a tonal Primeknit upper paired with a matching outsole, and like all the Yeezy Boosts thus far, this pair is gonna be hard, though not impossible, to cop. 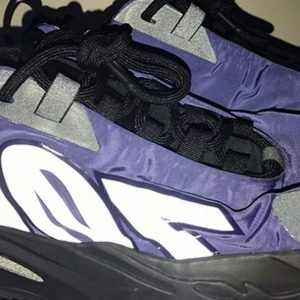