“Impossible is nothing”: adidas inspires sport through music

“Impossible is nothing”: adidas inspires sport through music

In anticipation of the latest Home of Sport at adidas VivoCity Singapore, the Brand with the Three Stripes collaborates with music Creators Rauzan Rahman, PRAV, Mickeyleano, MEAN and Weish to create the future of sport anthem. 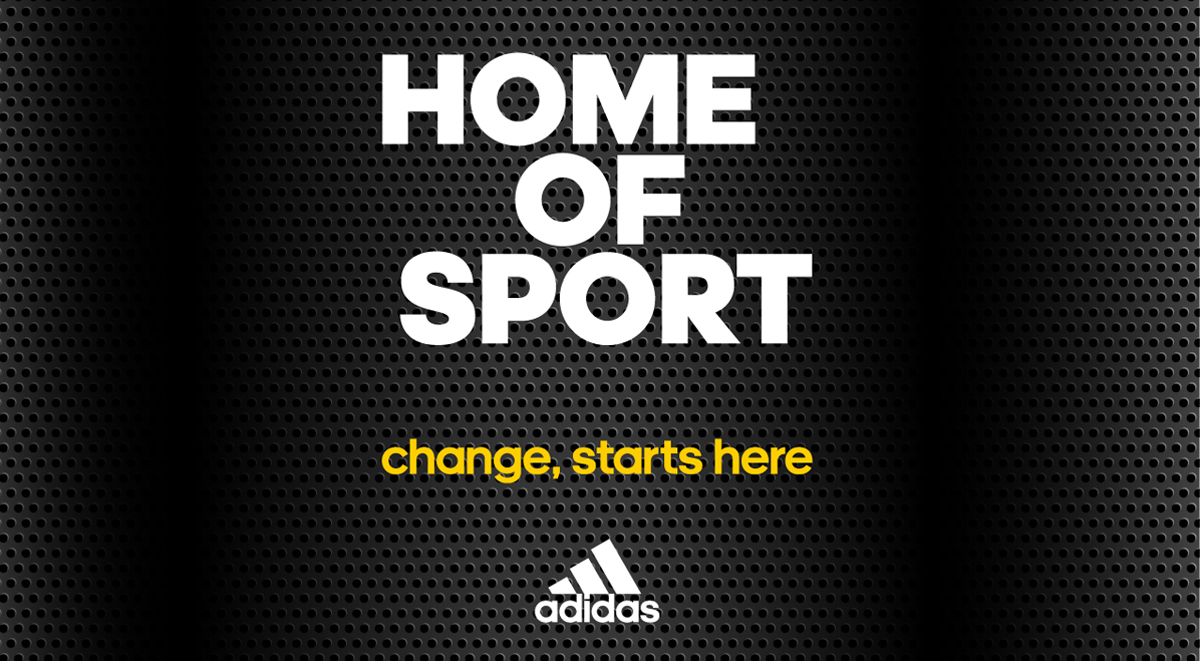 Much like sport, music moves viscerally. Going as far back as the ancient Greeks to the annual performances at the Super Bowl, music has a symbiotic relationship to the best  of what sport offers. Enter adidas Home of Sport—a challenge from the brand to reimagine what sport means in form, function and feeling to all in Singapore. In conjunction with the launch of the VivoCity flagship store, adidas has released an anthem titled “Who Could Imagine” in collaboration with local musicians Rauzan Rahman (Producer), MEAN (Rapper), Mickey Leano (Rapper/Singer), PRAV (Beatmaker) and Weish (Vocalist).

adidas’ performance line has expanded its base at VivoCity Singapore, establishing a new, massive brand concept store that’s primed to be every athlete’s new Home of Sport. The store is packed with everything from workout apparel, performance footwear and gym-ready accessories, and to celebrate, adidas has also unveiled a motivational anthem. Part of the store launch will be a slew of exciting in-store activities that are sure to get your heart racing and propel you towards your 2021 fitness goals.

“Who Could Imagine” by Rauzan Rahman, MEAN, Mickey Leano, Weish and PRAV 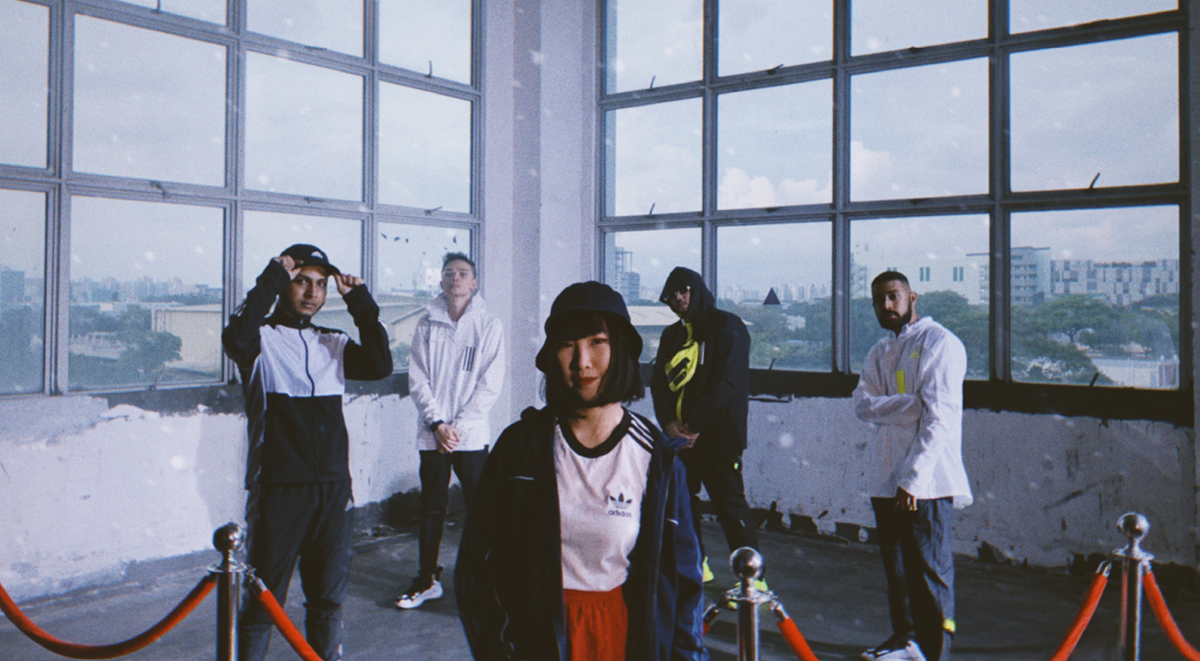 Spliced between heavy trap-inspired beats and synths are motivational lyrics that remind you that “impossible is nothing”.

The chorus, sung by Weish, is an avid description of the runner’s high—the moment when you surpass your limits and as Weish puts it, ‘run free in your mind’—a liberation from the inertia you may have felt on a bad day, or when you’re stuck in a rut.

MEAN opens with bars, speaking of an athlete’s journey, often not knowing where it leads but staying the course, knowing well that this path is yours to own. Sometimes, you ‘almost made it out the wrong way’ but you own that moment with a ‘lay-up’—MEAN captures the athlete’s grit and how believing in yourself is key.

Mickey is handed the baton at the second verse, which he delivers with a rhythmic R&B flow with rap, capturing the confidence an athlete needs to survive. ‘Take aim, release, I came to win and achieve’, Mickey reminds us to always keep our eyes on the prize, setting the highest standards for ourselves and never giving up.

PRAV knocks the song out of the park by dropping mixed trap 808 drum patterns layered with a vocal sample, switching it up with massive bassline drops before Weish closes with a duet with MEAN.

You can listen to the full track on Spotify, Apple Music and iTunes. Rauzan Rahman is a Singaporean producer, composer, songwriter and video director. The multi-hyphenate artist has turned heads in the local music scene for his music, performances and high production value. He has been busy in the studio producing his latest track “Kembali”. PRAV, a producer and DJ, established his own brand, .Wav(y), with the mission of delivering beats and tracks that resonate with fans of hip-hop. .Wav(y) is known for more than just its music — it’s a platform where fashion and lifestyle meet. Mickeyleano debuted as part of hip-hop group Mediocre Haircut Crew and is no stranger to the local music scene. The singer, songwriter and rapper is known for his unique sound that blends contrasting smooth vocals and heavy raps over drill-style tracks. To get a taste of his musical style, check out his latest collab with Jema titled “Mentari Freestyle”. Known by the moniker The Dapper Rapper, MEAN has a penchant for luxury fashion. His musical style has evolved over the years, and he has produced tracks that are in step with what’s new in the hip-hop genre. Have a listen to his latest track with Jema titled “Muller”. 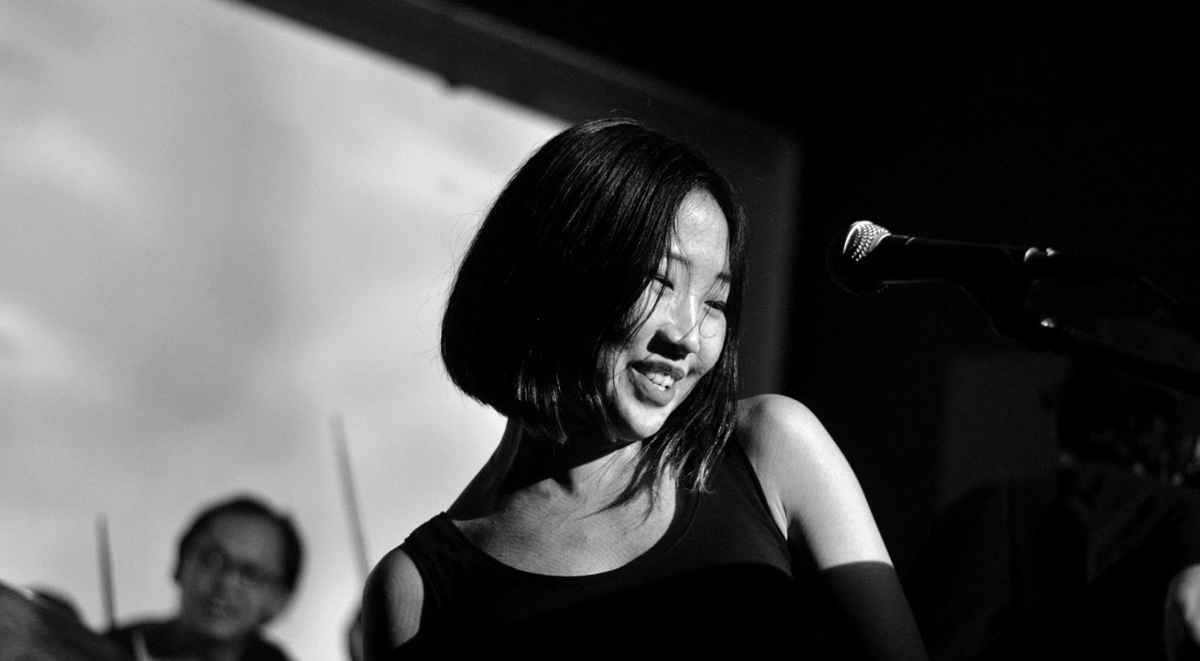 The new adidas performance flagship store, located at #01-73/87 Vivocity Singapore, will be fully stocked with a wide array of Three Stripes performance apparel, footwear and accessories. When it opens on April 10, the store will host MakerLab customization sessions, local art displays and performance workshops to meet all athletes’ needs.