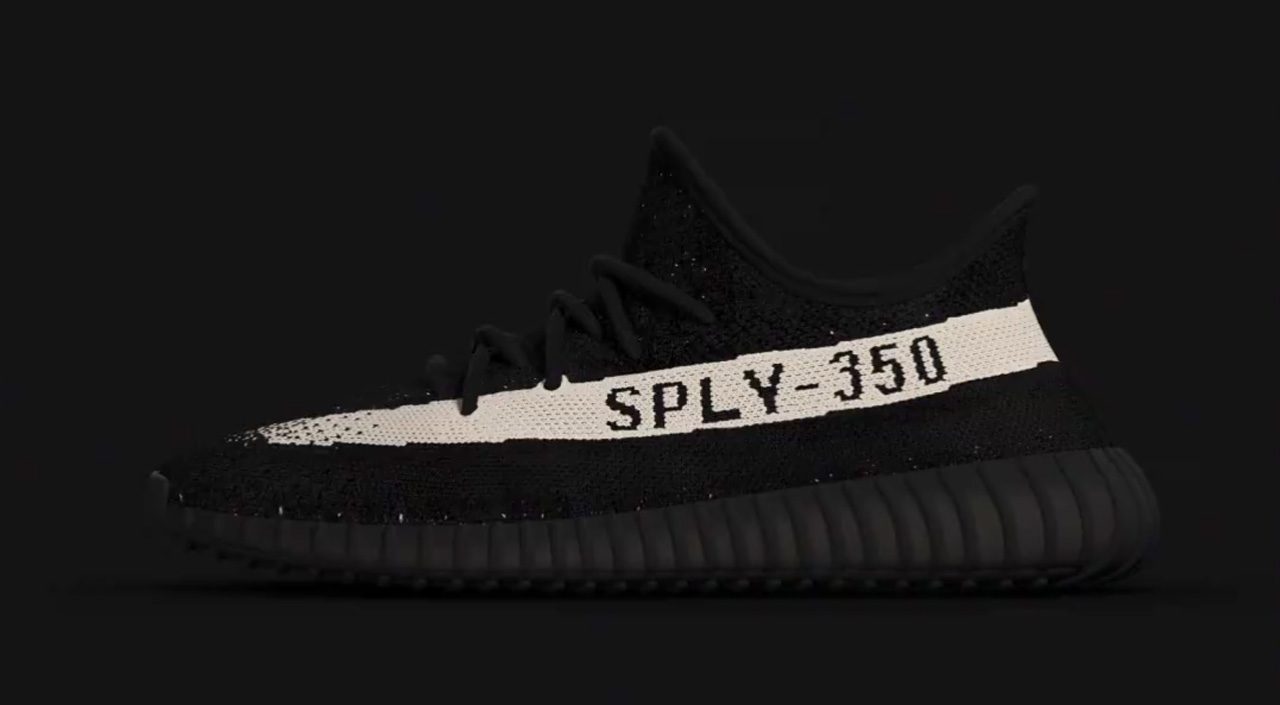 Brace yourself: Yet another Adidas Yeezy Boost 350 V2 coming your way this weekend.

It’s raining sneakers this season, as yet another Adidas Yeezy Boost 350 V2 drops just in time for Christmas.

The fifth colorway of the Yeezy Boost 350 V2 is decidedly simple, arriving in a safe scheme of black with a white “brushstroke” effect.

According to SneakerNews, this could be the most widely available Yeezy Boost yet. But with no launch mechanics revealed for now, let’s not get ahead of ourselves.

Keep your eyes peeled on Adidas Singapore’s Facebook page for details and be sure to add this pair to your wishlist!