The new year has just begun and leaks have already surfaced of the Air Jordan Reimagined sneakers set to arrive in 2023. Here’s a rundown of the sneakers we have seen to date. 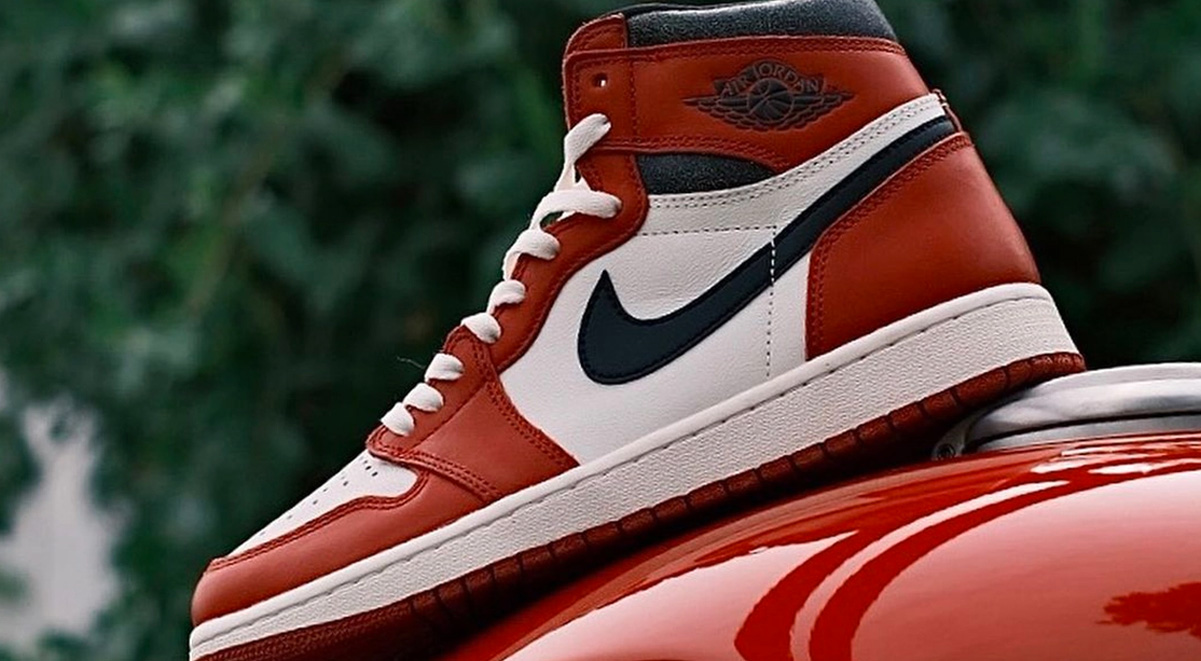 What is the meaning behind the Air Jordan “Reimagined” line?

Neither Jordan Brand nor Nike has explicitly explained what exactly the “Reimagined” moniker stands for. But by looking at the recent Air Jordan 1 “Reimagined” Chicago and leaks of upcoming releases, it’s safe to say that it’s the term coined to explain the retro-ing of sneakers.

Instead of replicating the original sneaker one-for-one, the retros that are a part of the “Reimagined” line will be altered based on an experience or story. Specifically, the Air Jordan 1 “Reimagined” line is a nod to finding deadstock pairs from 1985 while digging through old stocks at mom-and-pop shops – sneakers that are regarded as the most valuable on the resale platforms. The sneaker giant painstakingly replicated the OG packaging with hits of distressing, old-school handwritten receipts and aged detailing on the sneaker itself.

Looking at leaks of the upcoming Air Jordan 3 “Reimagined”, the storytelling seems to differ as the cracked leather and pre-aged detailing are not as aggressive. Premium, smooth white leather, and well-proportioned elephant leather cover the upper with a hint of yellow on the midsole. As such, our bet is that the details and messaging will change from model to model.

As expected, the “Reimagined” is set to keep growing and more sneakers have begun to surface with designs that fall in line with AJ1 Chicago that just dropped. Here’s every release that has been leaked so far: 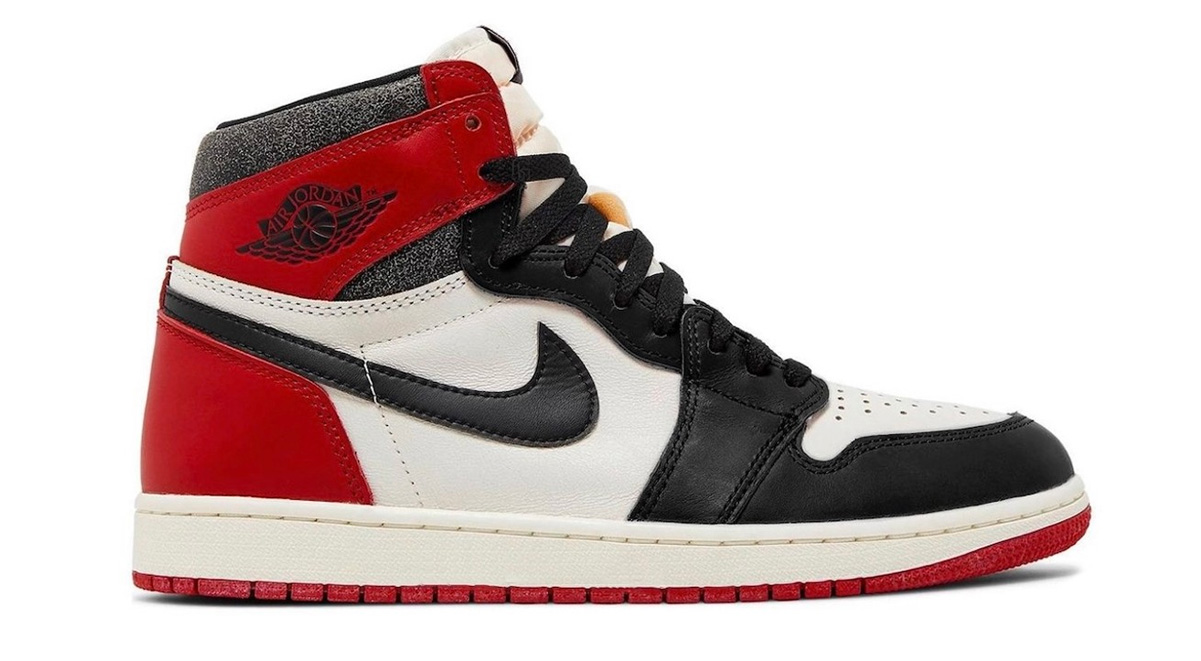