Through a series of Instagram posts by Yoon, we get a closer look at the Ambush x Nike Dunk and a drop date. 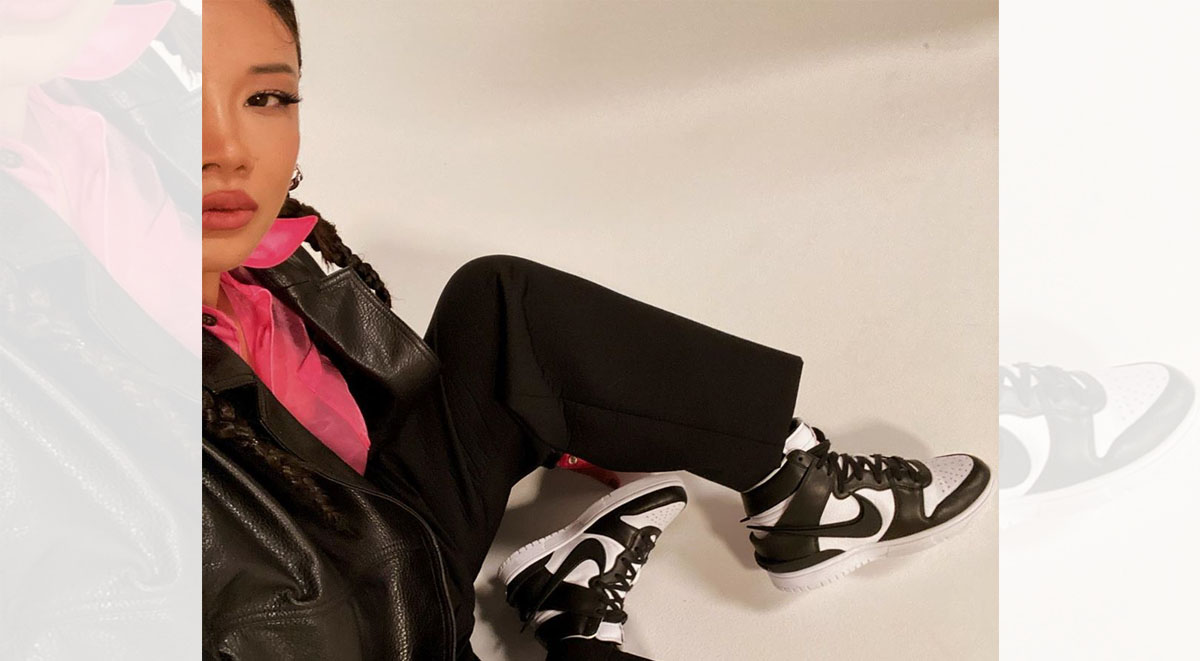 The Ambush x Nike Dunk High was one of the standout sneakers that was unveiled by Nike back in February at New York Fashion Week. The sneaker will be a follow-up to the brand’s first collab on the Air Max 180. Recently, co-founder of Ambush, Yoon, has been teasing its release on Instagram.

In a series of posts, she showcases her test run with the Ambush x Nike Dunk High. At first glance, the monotone sneakers seem to draw inspiration from motorcycle culture. Like a motorcycle boot, the midsole has been heavily beefed up while the upper has been given a more rigid structure. Swooshes on both sides of the sneaker are now made of rubber, which extend beyond the heel. As shown in an early mockup Yoon posted, there is an added heel plate that bears the Ambush branding.

In her caption, Yoon reveals that the Ambush Dunk is set to drop in December 2020, coming in men and women sizes. These monotone Dunks will drop alongside the “Lethal Pink” colorway, also unveiled at the New York Fashion Week.

As always, stay tuned for more updates on the release of these sneakers.