Boxer Amir Khan has expressed his interest to fight Conor McGregor in a bout of MMA. Fans are in for a real treat if that fight comes true. 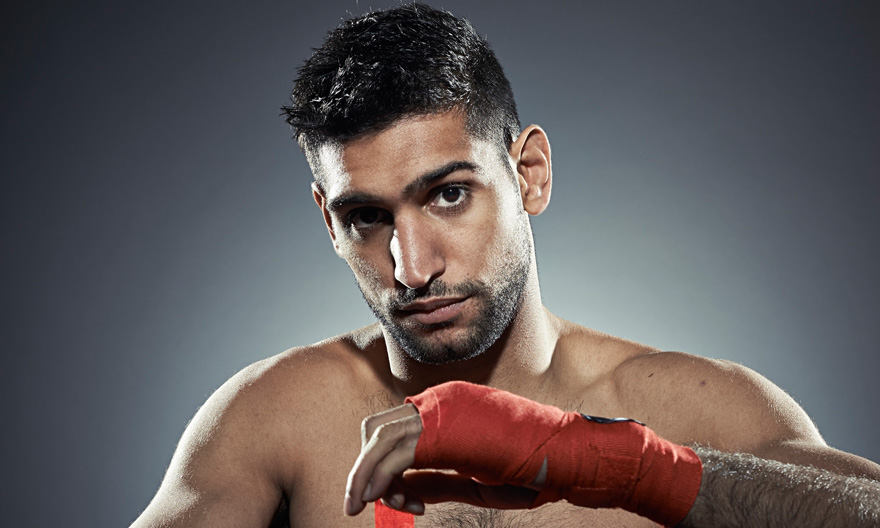 Amir Khan has said that he can make the move from boxing to MMA and take on current UFC Featherweight Champion, Conor McGregor.

“I would definitely give it a go,” he said to Flo Combat. “I’m at that age where I’m still learning, adapting and getting better. So I still have time under me as well. I’m still a young lad and got loads left in me.”

The way in which MMA fights are arranged to satisfy the fans means a Khan-McGregor pairing may well become reality.

“With MMA, it seems quite easy to make fights that the fans want to see. I was chasing Mayweather for two years, and the fight never happened. The fans wanted to see it, but he didn’t want it. So that’s the difference between MMA and boxing,” Khan said. 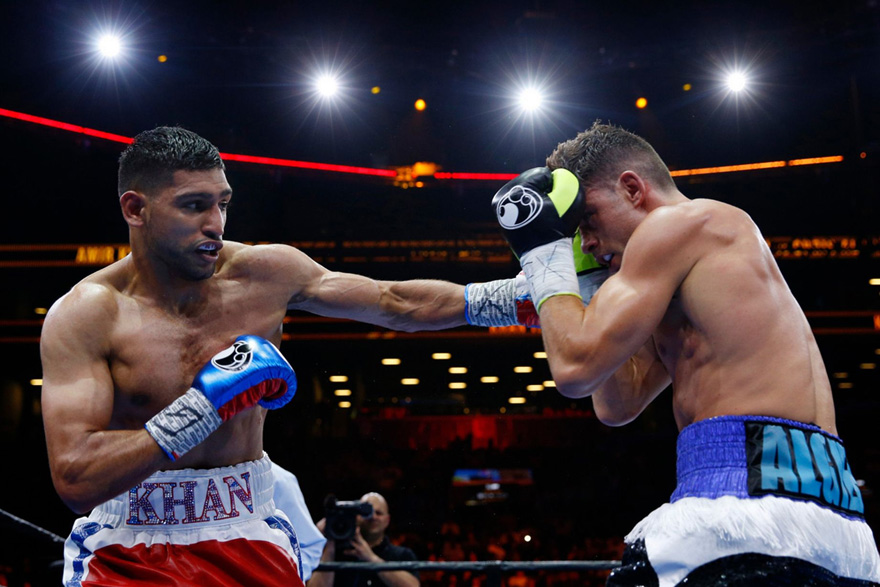 Khan won’t be the first boxer to make the switch from the ring to the cage. Holly Holm, a decorated female boxer with numerous boxing titles to her name, made the switch to MMA and won the Women’s Bantamweight Title from Ronda Rousey.

While Holm didn’t manage to defend her belt successfully and now has to climb the rankings yet again, she has proven that a boxer could be molded into an MMA fighter, given the right training.

If Khan wants to follow in her footsteps, he would first have to master other martial arts skills, like grappling and Brazilian Jiu-Jitsu, before making his MMA debut. Training in these disciplines could take anywhere from a few months to a year.

We look forward to a Khan versus McGregor fight, whenever it’s slated to take place.

Read More: UFC Has Been Sold For a Whopping US$4 Billion