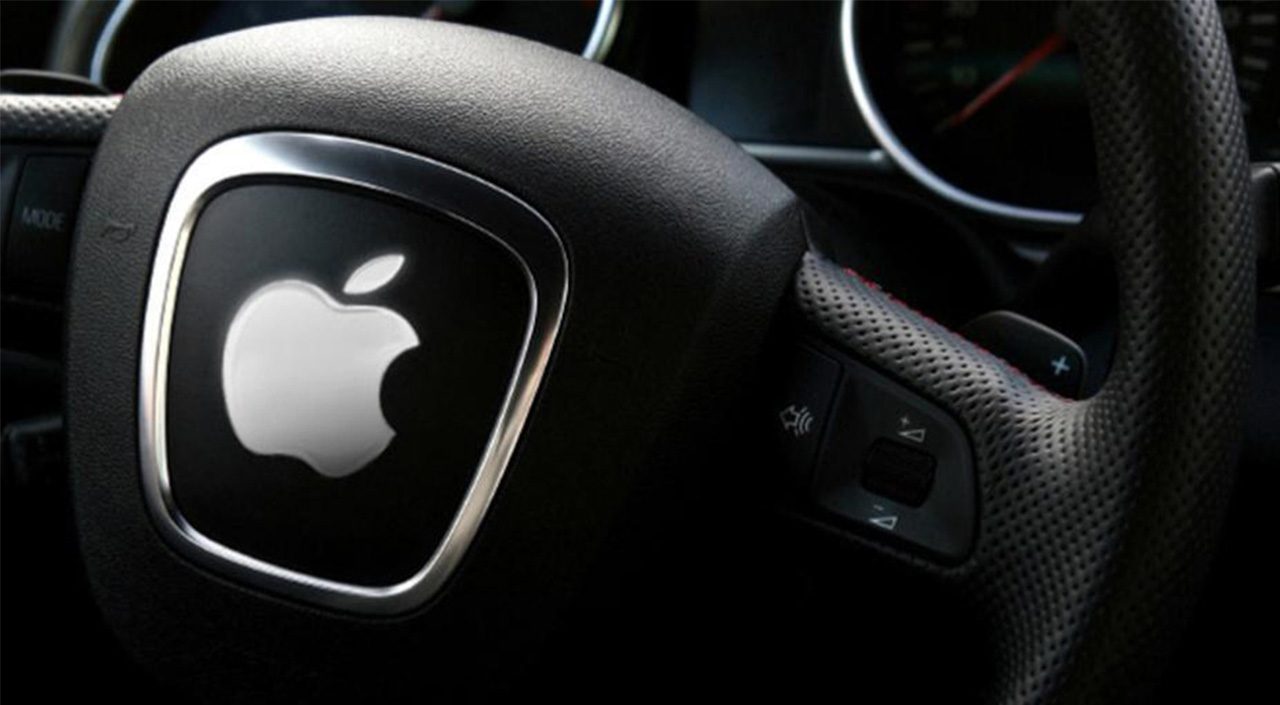 The Apple car will be the tech company’s biggest project.

This revelation came in an interview Cook gave Bloomberg on Tuesday, June 13.

According to the CEO, Apple is more focused on developing an autonomous system that will be used to power self-driving cars as opposed to developing the car itself.

In the interview, Cook referred to the effort as “the mother of all AI projects.”

This is the most recent development in Apple’s venturing into the automotive industry.

Earlier in April this year, Apple received a vehicle test permit that allows it to test drive its cars on the roads of California.

So far, the Lexus SUV has been the vehicle of choice for the tech company’s test drives.

Read More: iPhone 8 Details Revealed Through an Ask Me Anything Session 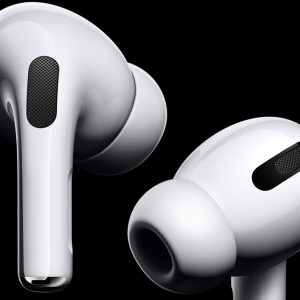 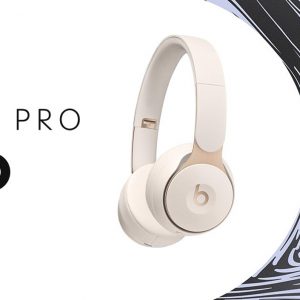 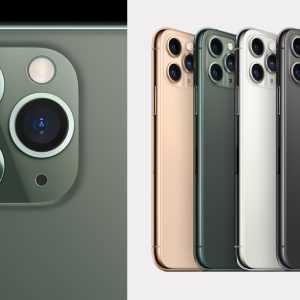