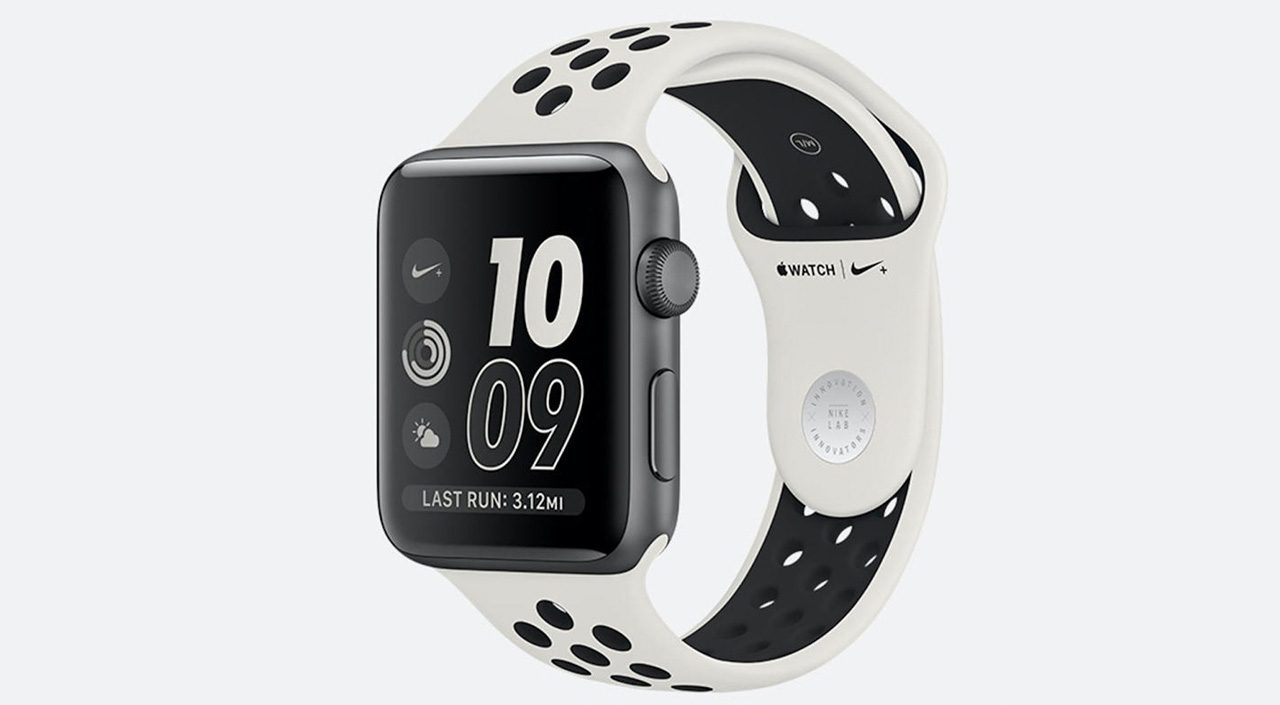 Rejoice fitness addicts. Looks like there’s more to come from the Apple and Nike smartwatch partnership.

The watch will come with standard Apple Watch Series 2 features such as the Nike+ Run Club app, exclusive Siri commands, as well as an aluminum encased watch face.

Other features include a dual colored black and white wristband and a special “NikeLab Innovators x Innovation” inscription on the watch – contributing to the gadget’s aesthetic.

According to The Verge, the NikeLab will only be available from Nike’s online store, and at an Apple pop-up store in Tokyo. The watch will be available for purchase from Thursday, April 27 onwards.

No price for the watch has been announced yet but sources speculate that the gadget will share the same prices as a standard Apple Watch – S$798 (38mm case) and S$878 (42mm case).