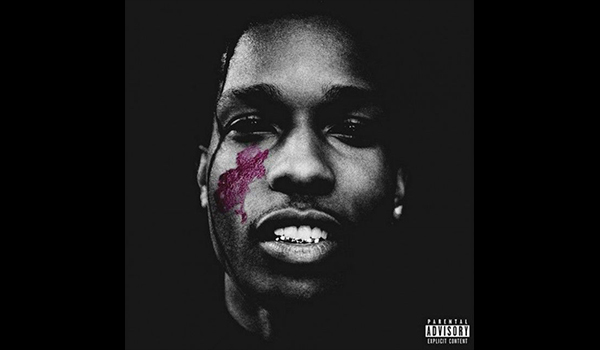 The wait for Pretty Flacko’s second studio album “A.L.L.A” is finally over.

This album follows A$AP’s debut album Long. Live. A$AP, which was released in 2013 and featured the hits “Fuckin’ Problems, “1 Train” and Fashion Killa”. Like his first record, you can expect massive collaborations on A.L.L.A with the likes of Kanye West, Lil Wayne, Mos Def and Rod Stewart (which we featured previously here).

The music on A.L.L.A represents a shift in the A$AP sound, which has gone through evolution, in part due to Pretty Flacko’s self-confessed experimentation with LSD. Check out “L$D (LOVE x $EX x DREAMS)”, a track off the album:

A.L.L.A is now available for download on iTunes here. 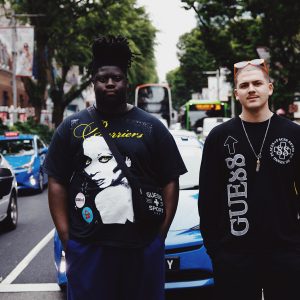 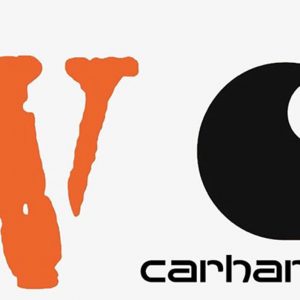 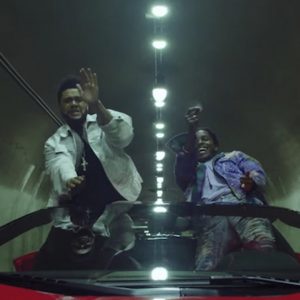