To celebrate the ASICS Tiger Spring/Summer 2017 collection, we’ve identified six personalities that embody the spirit of what the line-up entails – the new classics; the rebirth of icons. Completing our line-up is cardistry maestro Huron Low and the R&B songstress Sam Rui. 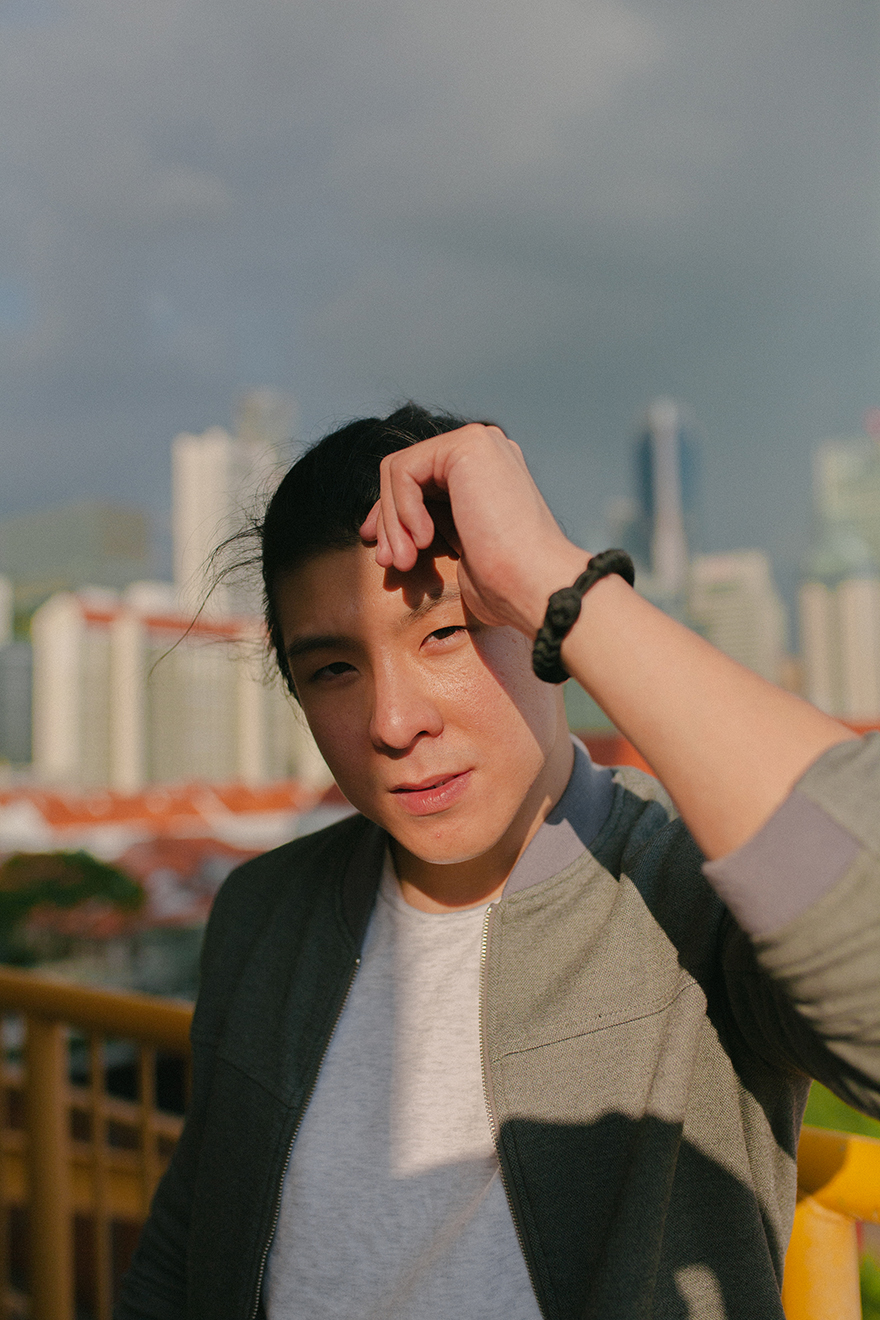 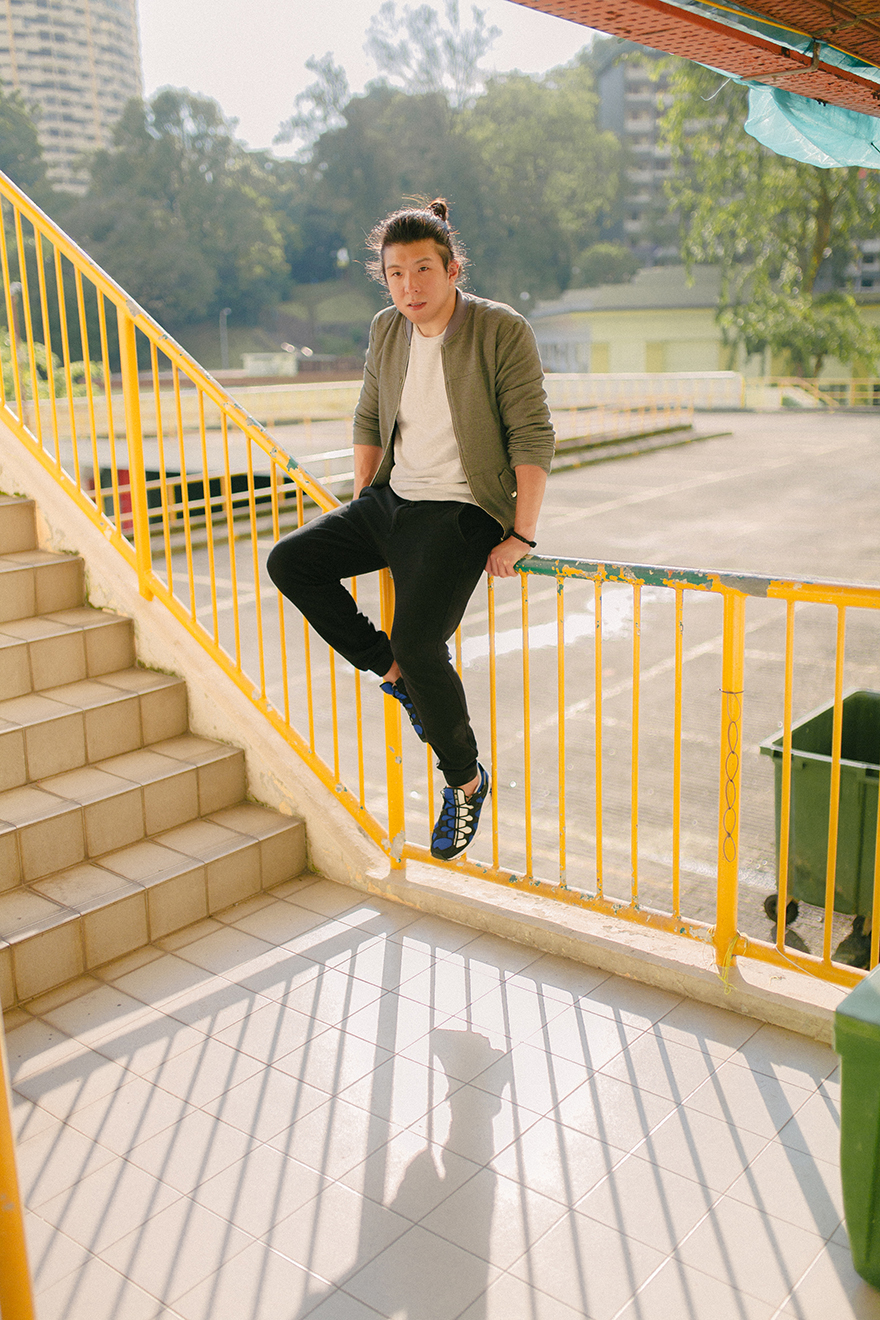 How did you ‘shuffle’ into cardistry?
If you’re asking about how I picked it up as a hobby, strangely enough, my card journey started with card magic and not cardistry. It all changed when a friend challenged me to learn “the hardest sleight in card magic”. He told me he managed to do it in six months, to which I jokingly replied, “I’d do it in a week”. The funny thing is that I was so obsessed in getting it down that I actually managed to do it in a week. Ever since then, the more I studied cardistry, the more I fell in love with the art and the potential for the community’s growth.

What makes your work a cut above the rest?
When designing a product or conceptualizing a shoot, we (Virtuoso) don’t draw much inspiration from the cardistry industry itself. We appreciate and enjoy everything such as film, music, design and art… and most of the time we’re just wondering how to express the many things we love in the context of cardistry. I suppose the byproduct of drawing inspiration from outside the industry naturally makes it stand out from the rest. Most importantly, I have a talented team of people who is capable of transforming what we envision into reality.

Who or what inspired you to break the mold?
The big man in the sky whose name starts with “J”. Cardistry has existed for centuries, but was always a niche hidden within the magic industry. It was so tiny that even professional magicians thought it wasn’t a viable career path. We decided to help the community by establishing the first cardistry company, Virtuoso. We also created the first deck of cards designed specifically for cardistry. Many people who saw what we were trying to do laughed, but our cards eventually took the international playing card industry by storm, and have since become the standard for the industry.

Ultimately, most of what we’ve done has been seemingly stupid “all or nothing” risks that have paid off beyond our wildest dreams. And I attribute it all to the big man in the sky.

What are your aspirations for the future?
A feature-length cardistry documentary – perhaps hosted on Netflix. I’ve always loved film-making, and all of my team’s videos have always been done in-house. So it’d be a dream come true to have cardistry captured, showcased, and shared in a feature-length film.

ASICS Tiger’s SS17 campaign is all about refreshing what was iconic and making it better suited for modern times – evolving, in a sense. How do you wish to evolve your craft?
I wish to evolve from a figure that the cardistry community focuses on, to someone who empowers others to pick up cardistry for a living… or at least enable them to share their craft with the world through the international platform my company has built. It has always been about preparing for the future of cardistry.

Keep up with Huron on Instagram and check out more of his works with Virtuoso on their website. 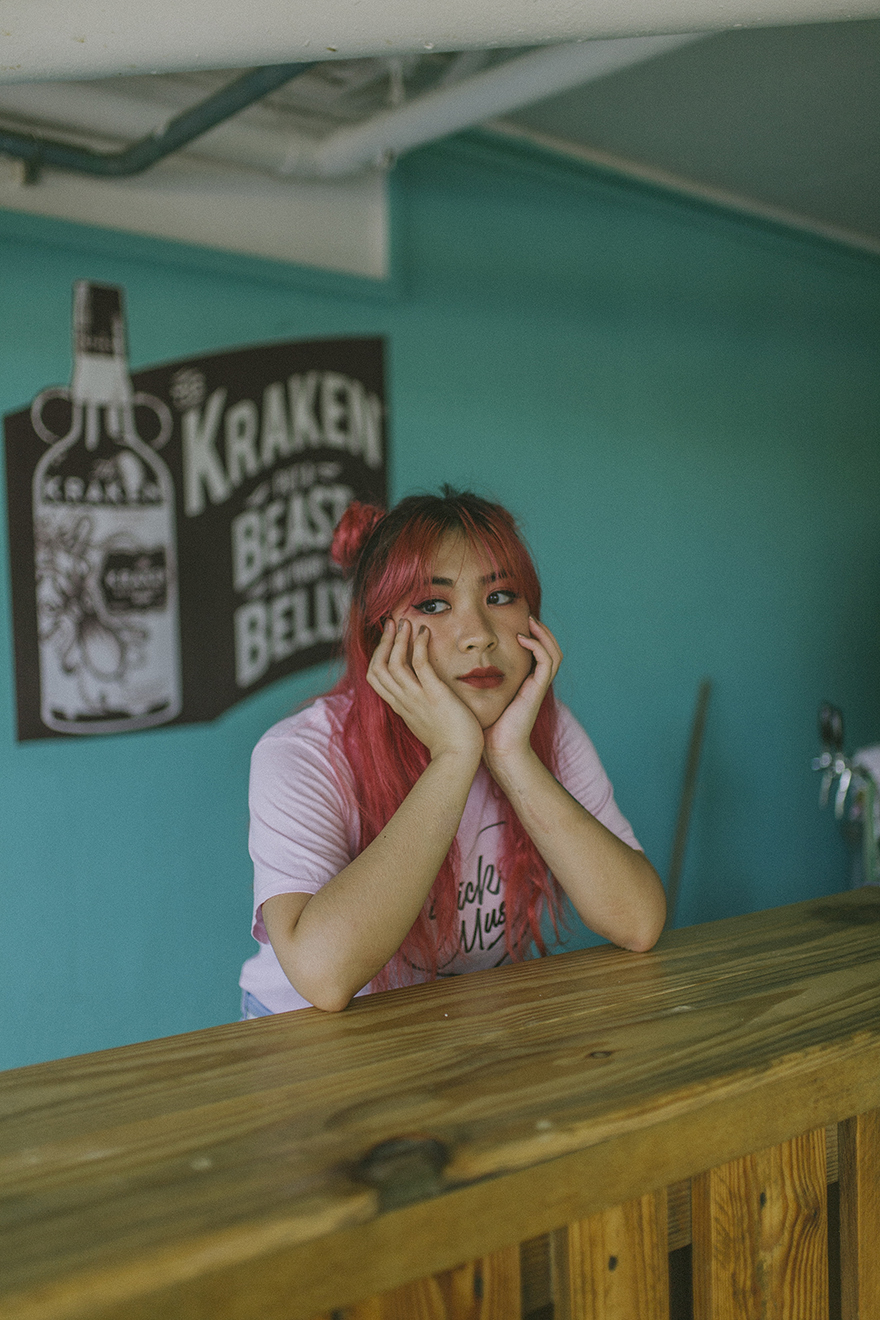 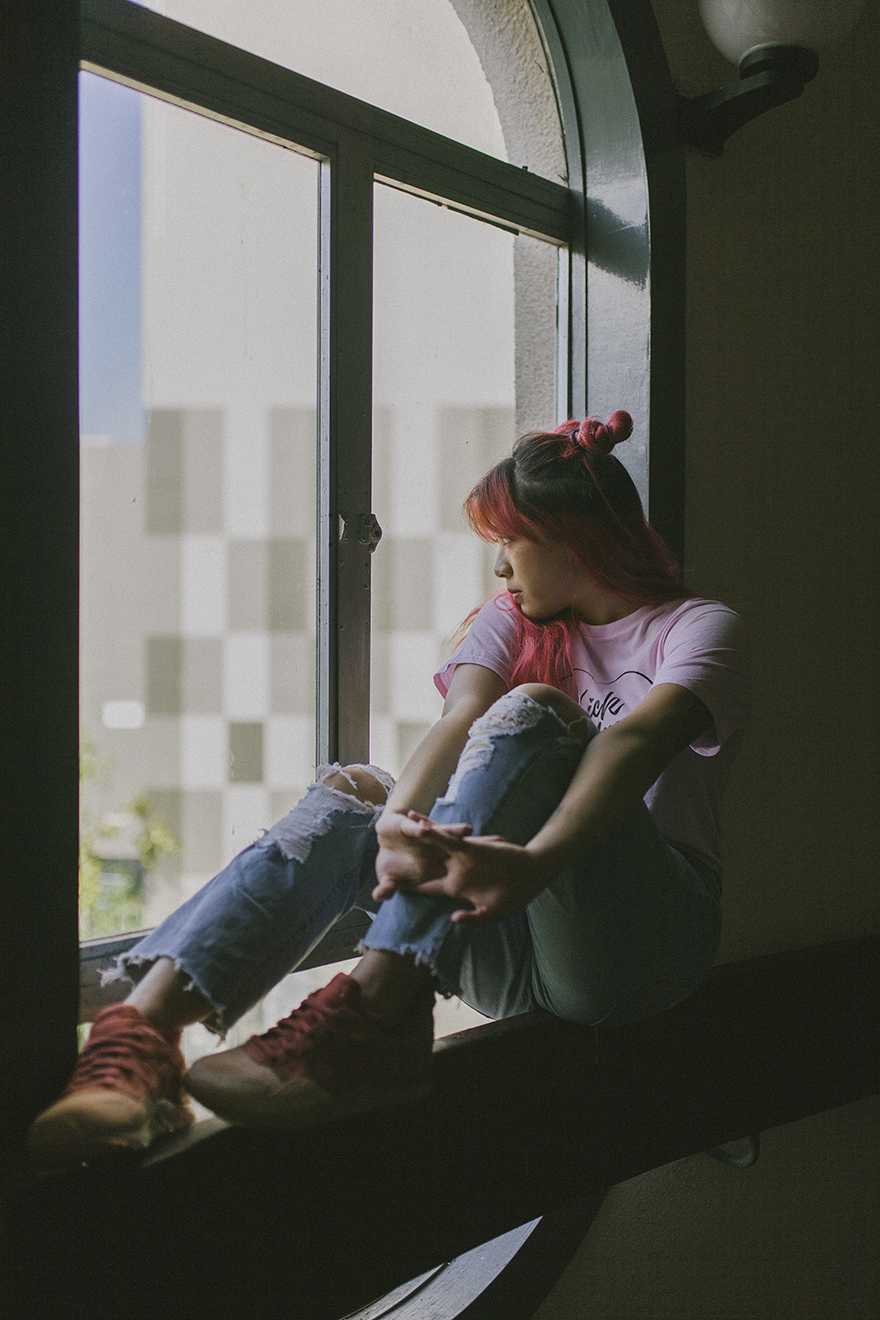 How did your love for music start?
Music’s always been a part of my life since I started the piano at 7. If I had to pinpoint a moment, it would be when I wrote my first song at 16. I feel like up until then I just knew I loved music, but I didn’t think I was capable of creating my own. But when I wrote my first song (it was sh*t though) I felt this sudden surge of purpose and contentment, and that’s when I knew.

As a singer, what makes your songs stand out from the rest?
I’m a Chinese girl doing R&B, and by general standards, I don’t have the right tone, vocals, or cultural roots to pull this genre off. The fact that I lack these qualities has helped me craft a distinct style of music. Instead of taking what I liked about R&B, I went about it in a way that I knew suited my voice and felt honest to me, which resulted in the kind of sound I have now.

What challenges have you faced in your career?
Starting out, I used to do indie, folksy stuff, and throughout the years I’ve gone through phases where I only favored a certain style of music. I haven’t been a die-hard fan of a single genre, and I think my lack of commitment has helped me approach my own music without borders. I don’t make music to follow a popular trend, I just write whatever I feel in the moment. When you don’t follow a set of rules in making music that’s when the best things come out.

Describe your dreams for the future.
I would love to record my sophomore EP/LP in Los Angeles, and work with a bunch of producers there. Living there for 3 to 6 months and immersing myself in their culture – meeting different creatives, learning, composing, improving, and be inspired every day, that’d be the dream.

ASICS Tiger’s SS17 campaign is all about refreshing what was iconic and making it better suited for modern times – evolving, in a sense. How do you wish to evolve in your craft?
I would really like to develop a distinctly “Asian” genre of R&B, and work with other artists and producers around the region. I would also like to see how people from different parts of Asia approach this style of music and make it theirs. Even though that’s the level of improvement I can see for myself in the near future, I feel like improvement should never slow down or stop. There’s always new ways to work and evolve in your craft. I just want to stay open, driven and improve as much as I can along the way.

Keep up with Sam on her Instagram and listen to her works on her SoundCloud.