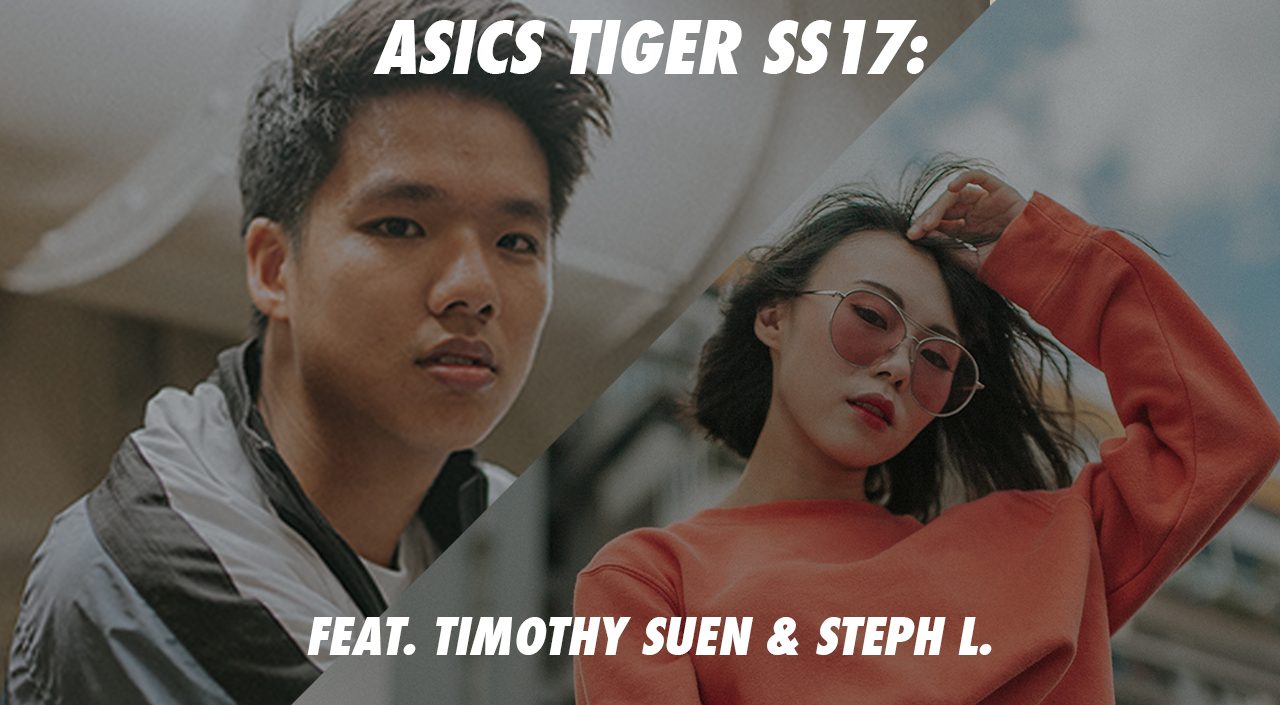 To celebrate the ASICS Tiger Spring/Summer 2017 collection, we’ve identified six personalities that embody the spirit of what the line-up entails – the new classics; the rebirth of icons. Today we present this duo: a rising street photographer and a trendy dancer.

What made you want to pick up photography?
It started back in 2013. My dad got a new camera for the family and I found a new obsession with sneakers and urban pop culture. With a growing appreciation for arts and fashion, photography was the only way for me to emulate what I saw and become part of a larger, inspiring community. Admittedly, it was a cliché start, but I don’t think anyone should be discouraged from trying something new.

How would you define your style of photography?
I don’t think there’s a defining style to my work. The things I shoot constantly change. However, whenever I’m behind a camera, I only have one thing on my mind, and that is to interpret the present like no one else would.

Who are your photography idols, and how did they influence your work?
Ta-Ku, Jennifer Cee and SamAlive have been inspirations since the start and I think their work has greatly influenced the way I see things. Just having a fraction of their creative mind is all I could ever wish for. Also, a shoutout to Kara Chung. She’s a killer photographer and the closest friend I’ve made in the community. She’s constantly supporting my work and has inspired me to keep growing as a photographer.

ASICS Tiger’s SS17 campaign is all about refreshing what was iconic and making it better suited for modern times – evolving, in a sense. How do you wish to evolve in your craft?
I think the next step for me is to actually practice studio work. I have been telling myself to start studio photography for the longest time but I’ve never got around to it. In terms of style, I’d love to get into minimal still life and portraits.

What inspired you to become a dancer?
I have always been an active kid and dance became an avenue for me to use my energy. I was actually in Chinese dance until I started polytechnic. That was when I was deciding between continuing dance or going into cheerleading. In the end, I chose dance because of its endless possibilities, different genres, and styles. The fact that I loved to perform helped too! Then came the day I found out about ‘waacking’ and I knew right away that I had found my calling.

What makes your work stand out from the rest?
Outside of attending dance events and battles, I often upload photos of my outfit that are inspired by the streets. Street dance has influenced fashion in a lot of ways, but there’s still a certain disconnection because it’s not always made known to the general public. I hope that my work will one day help push exposure to the street dance scene, and the masses would eventually be keen to learn about its relevance to street culture.

What challenges you to go against the grain and be different?
It would definitely be my group of friends, they helped sparked the turning point in my life. At my age, most people are already thinking about settling down. But these friends, and maybe it’s because they are younger, have so much drive for their dreams that they spurred me to challenge myself.

One of them once mentioned, “Steph, think about it. You only have one life. If you don’t use the time you have now to do what you truly love, you are going to end up living the rest of your life in regret”. That really hit me hard.

Is there a brand you would like to work with?
I am a huge fan of Stussy! If I ever have the opportunity to work with them in any way, I think I’ll die a very happy person, haha.

ASICS Tiger’s SS17 campaign is all about refreshing what was iconic and making it better suited for modern times – evolving, in a sense. How do you wish to evolve in your craft?
I want to get stronger in my techniques and experiment with different sounds that are not traditionally used in ‘waacking’. Recently I’ve been listening to alternative artists like French Kiwi Juice and Mura Masa, so that’s a start.

Stay tuned for the next duo. In the meantime, Round 2 of the ASICS Tiger x Straatosphere Sneaker Battle is up and running. Cast your votes here. 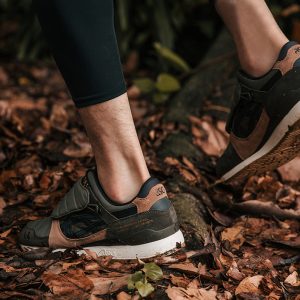 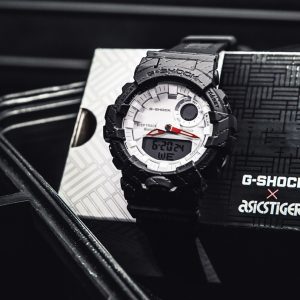 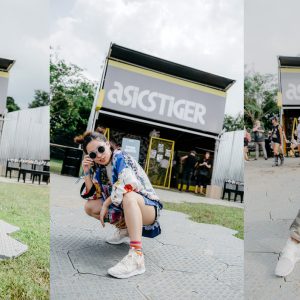