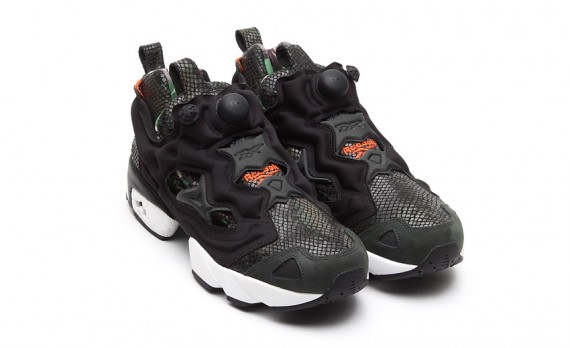 The snake print on the Atmos x Reebok Insta Pump Fury Snak/British Camo is a nod in the direction of 2013 being the year of the snake, according to the lunar calendar, while the camo pays homage to the origins of Reebok as a British brand before American sporting good distributor Paul Fireman brought the brand over to the US in 1979.

The shoe features a snake skin base with British Camo lining and contrast black pump panelling, all seated on a Hexalite-cushioned sole. The Pump Fury is now available at Atmos Tokyo.

Have your say, leave a comment below. Let’s agree to disagree. 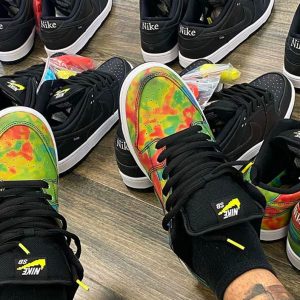 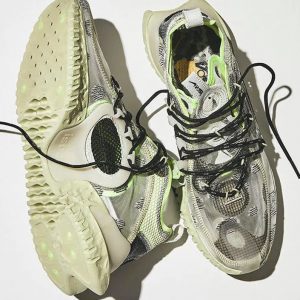