Birkenstock is Back: Sneakers, Leather Bags and Desk Chairs to Follow

Birkenstock is Back: Sneakers, Leather Bags and Desk Chairs to Follow

Birkenstock is back with a vengeance and it’s nubucking trends, one sandal at a time. 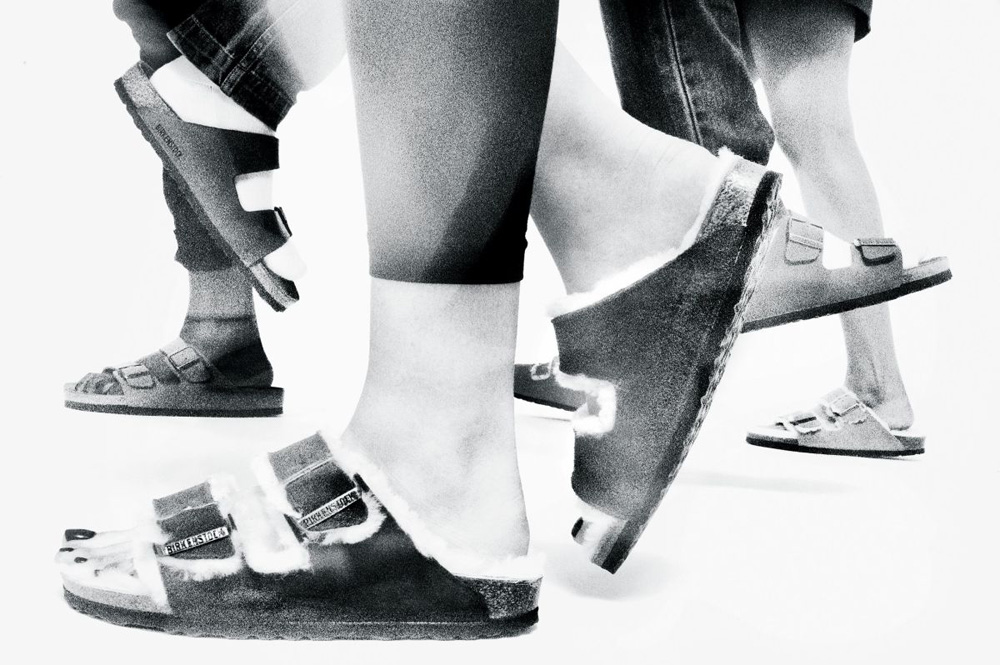 Image via The New Yorker

Birkenstock sandals are known for the comfort they provide their wearers with and have also become fashion statements in their own right. Despite this, they continue to draw polarizing views from people. It’s against this backdrop that Rebecca Mead charts the meteoric resurgence of the Birkenstock sandal in a lengthy, fascinating piece for The New Yorker.

Mead said that some of her peers found Birkenstocks “irredeemably ugly, or too vivid a reminder of their shambolic college days; or they disliked the way that Birkenstocks can look alarmingly boatlike on larger feet.” But Mead, herself a fan of Birkenstock sandals, loves the fact that “they supplied comfort without completely capitulating on style.” 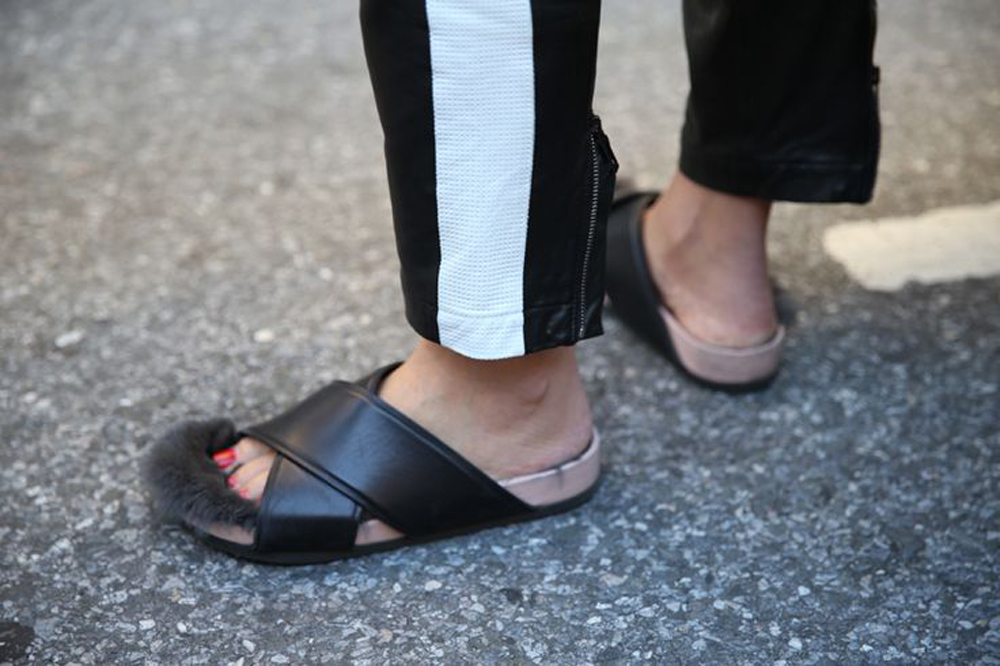 Love it or loathe it, Birkenstock, the German footwear brand, sold nearly twenty million pairs of sandals last year, thanks in part to the trend known as the “Furkenstock” – the classic, two-strap Arizona sandal with fluffy white shearling lining the insole and straps.

The combination may seem weird, but nothing’s too weird for fashion. The sandal first found its way to the runways of Paris in 2012 thanks to Céline, which sent its models out in mink-lined Arizona-styled sandals. Designers like Giambattista Valli and Givenchy have since followed up with their own versions.

Aesthetics aside, Birkenstock’s resurgence can also be credited to the fact that women have become increasingly aware of the drawbacks of prancing around in heels all day long, and Birkenstocks offer a way out with footwear that allow for natural movement and feet positioning. 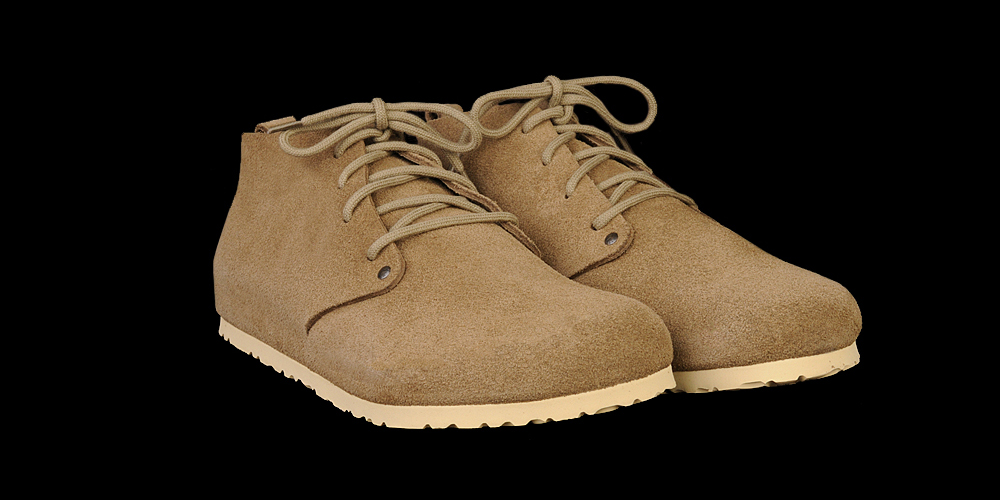 Despite its impressive sales, Birkenstock is not quite done with footwear yet. It aims to reach out to the budget-conscious consumer, producing sandals that are made from ethlyene-vinyl acetate (EVA). The head of its American division, David Kahan, has helped bring the brand to another level altogether, fusing sneakers and boots with signature Birkenstock elements.

After the footwear, what next? The brand also plans to offer leather bags, mattresses and even desk chairs in the near future.

Fashion’s trends are cyclical, and Birkenstock’s time is now.