Bodega’s Adidas Forum is a rose for Boston’s heroes

Bodega’s Adidas Forum is a rose for Boston’s heroes

The Bodega Adidas Forum Hi is the sneaker store’s way of saluting Boston’s heroes. Here’s the story behind the sneakers. 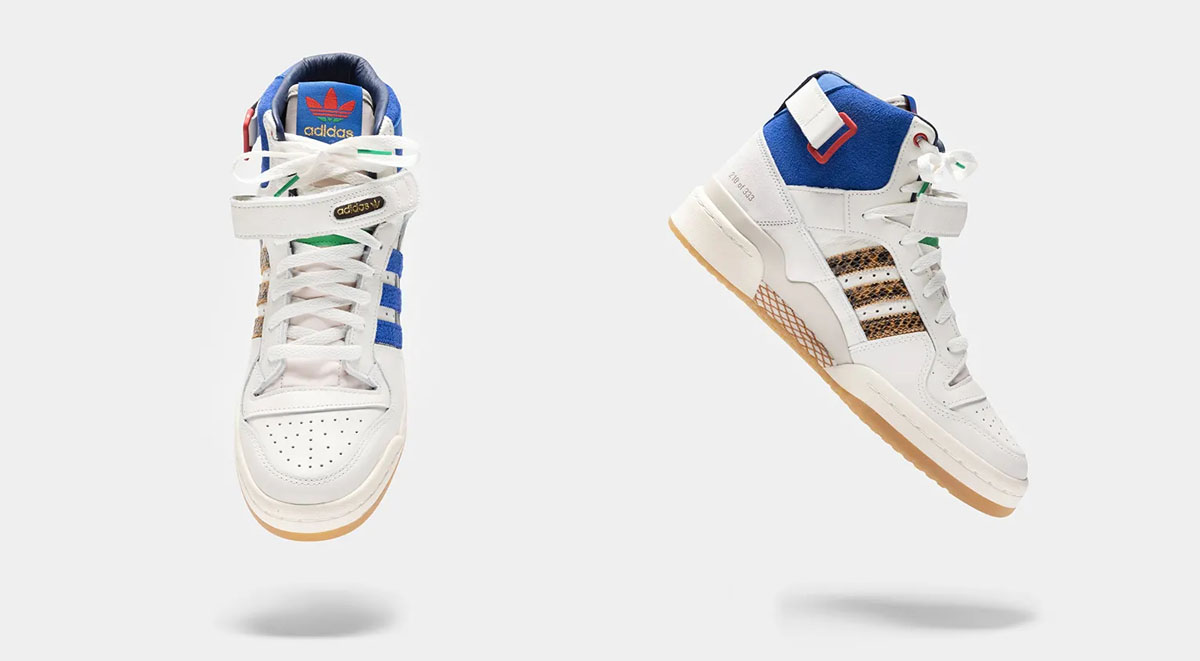 Boston-based sneaker store Bodega will be releasing an F&F Adidas Forum 84 Hi in recognition of the city’s heroes.

Inspired by the quote “giving people their flowers while they can still smell them,” Bodega’s Forum Hi 85, which bears rose emblems on the insole and tongue tabs, is their way of saying thanks to people who have had an impact on Boston. Bodega takes the iconic sneaker and mostly sticks to the OG colorway. It will come in a predominantly white colorway with blue suede around the ankle collar and on the lateral three stripes. Staying true to their signature asymmetrical style, Bodega has constructed the medial three stripes out of snakeskin. The “Dellinger Web” within the exposed midsole comes in a brown hue that complements the snakeskin. Gold branding on the heel and individual numbering of each sneaker gives Bodega’s Forum a touch of luxury. 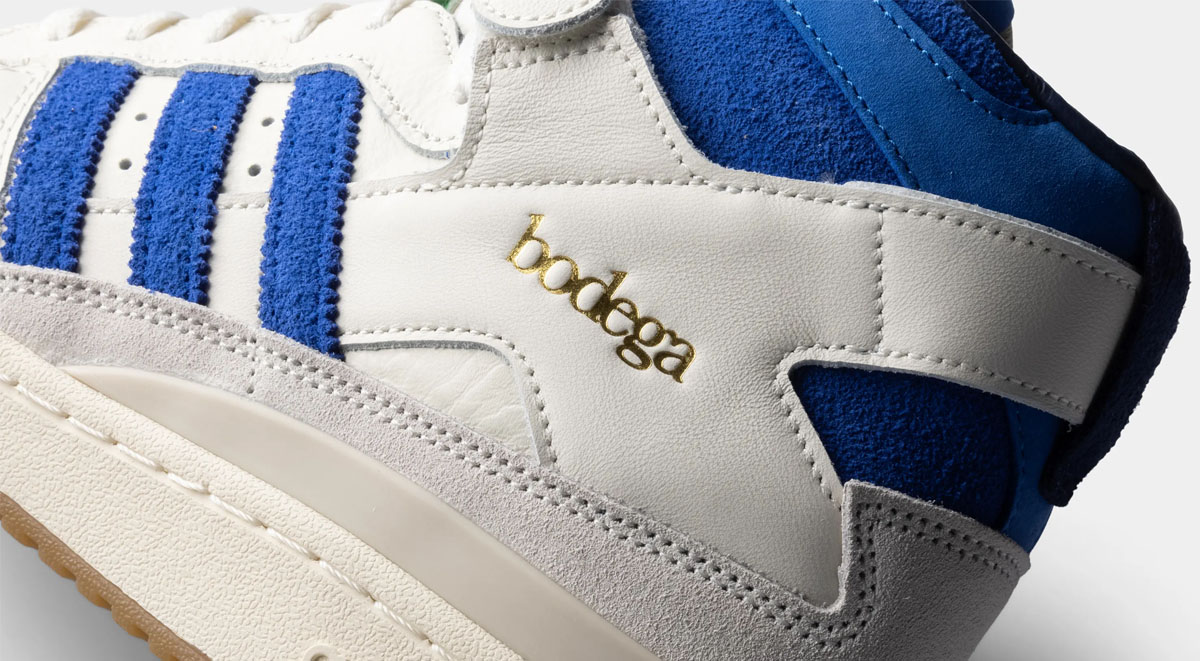 Released close to 40 years ago, the Forum was the first sneaker in the Adidas lineup to cross the US$100 barrier. It was engineered to be the replacement for the Top Ten, a basketball shoe.

The Adidas Forum 84 Hi was designed with a “criss-cross” ankle strap that offered extra lockdown while its midsole incorporated “Dellinger Web”, a foam technology that offered better impact absorption. All in all, it brought a renewed focus on stability and support.

As the sneaker gained popularity in the NBA, hip-hop royalty like CL Smooth began rocking the performance sneaker off-court — turning it into a lifestyle classic.

Unfortunately, the Bodega Adidas Forum Hi 84 will not be up for sale.