What the F is a Broll?

What the F is a Broll?

There’s a new movement in town encouraging people to be a broll, not a troll.

But first: What the f is a broll? According to the brollzone.com:

Definition:
That bro who always has your back online. He likes frequently, shares great deals, and always comments sensibly. Basically, the opposite of a troll.

Example:
Dude, thanks for sharing that sweet deal online. You’re such a Broll man.

So brolling is basically the opposite of trolling, and a movement against online bullying.

The website also lists a few examples of brolls in high places including the likes of Baey Yam Keng, Elim Chew and Nathan Hartono. The brollific movement is even supported by the National Youth Council and the Media Literacy Council.

In celebration of Valentine’s Day, The Broll Face has rolled out a series of printables modeled after home rental/tuition center advertisement tear-tabs with pop culture icons and their respective song lyrics/famous lines. 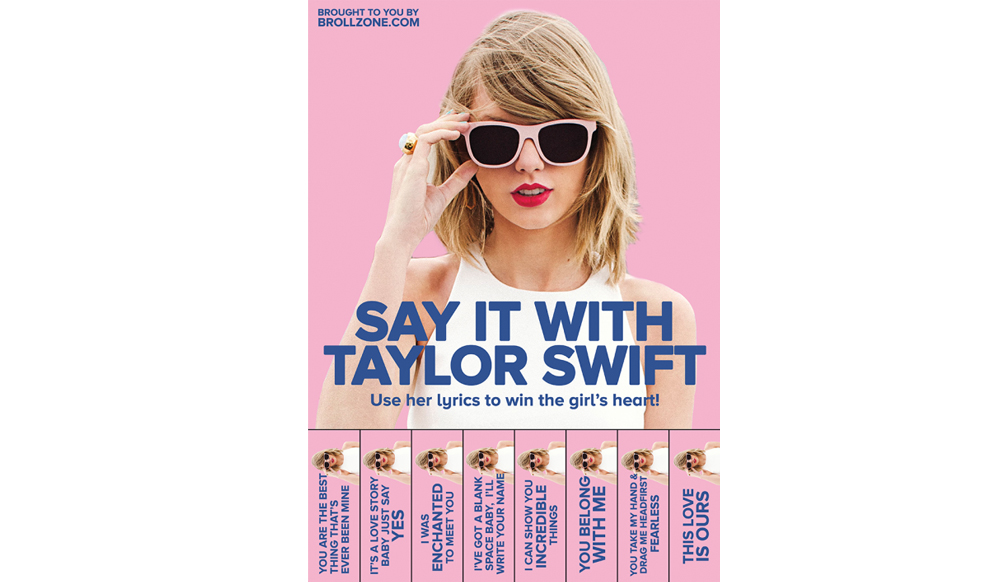 According to The Broll Face, this set of printables ensures you’re “well-equipped with lines that will bring all the boys (or girls) to the yard this 14th February.” And money is no issue because it’s absolutely free for download here.