The Coveteur interviewed Ronnie Fieg about his sneaker collection, which is impressive not just for its sheer size, but also for the story behind each shoe he owns. Over the past couple of years, Ronnie Fieg has built a name for himself in the sneaker world, with a slew of top-selling collaborations and a sneaker-streetwear store, KITH, to call his own.

Opening the doors to his sneaker collection, Fieg let in on the fact that the rarest piece of footwear in his collection isn’t a sneaker, but rather, a boot from the mid-90s.

“I own a pair of Gore-Tex Dolomite Tibet Trek Kings from 1995, which I would consider to be the rarest item I own…this pair was handmade in Italy, and has the craziest leather I’ve ever seen on any pair of shoes in my life,” he said. Fieg also spoke candidly about how his love for sneakers eventually paved the way for his career choice. “Collecting something you’re passionate about transforms into something much more significant than a hobby in my opinion. This obsession turned into my life and eventually what I do for a living,” he explained. 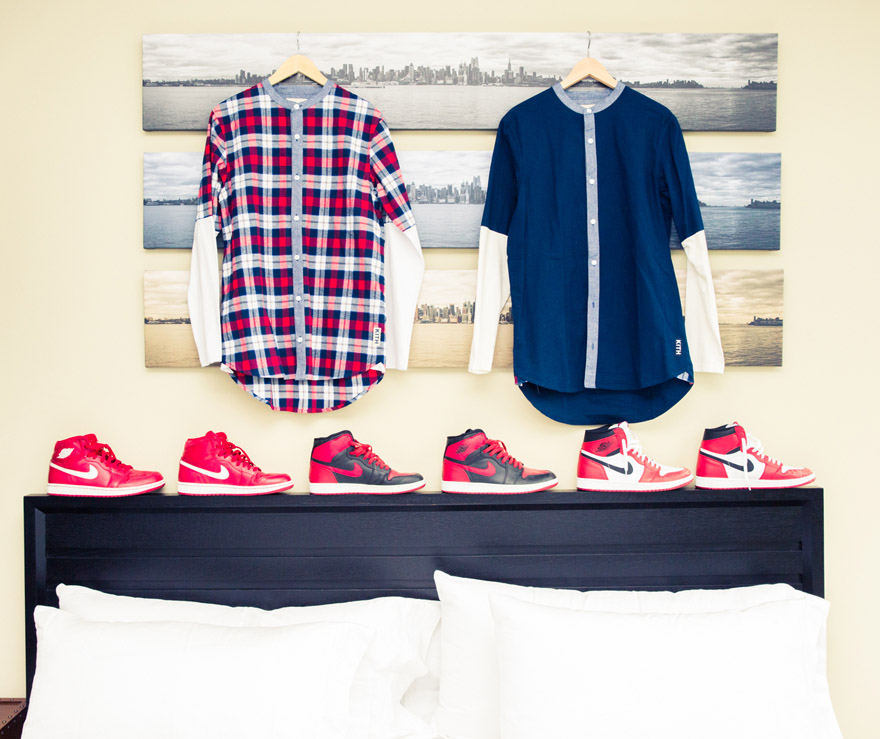 Sharing his penthouse living space with his girlfriend, Fieg showed that even sneakerheads have to be discerning about adding to their collection.

“My mentality towards purchasing any product at this point is much different because I live with my girlfriend. Space is pretty limited because we both own so much already. So my mentality now is that anything I purchase has to be timeless. I have to be able to get years and years of usage out of it,” he added. 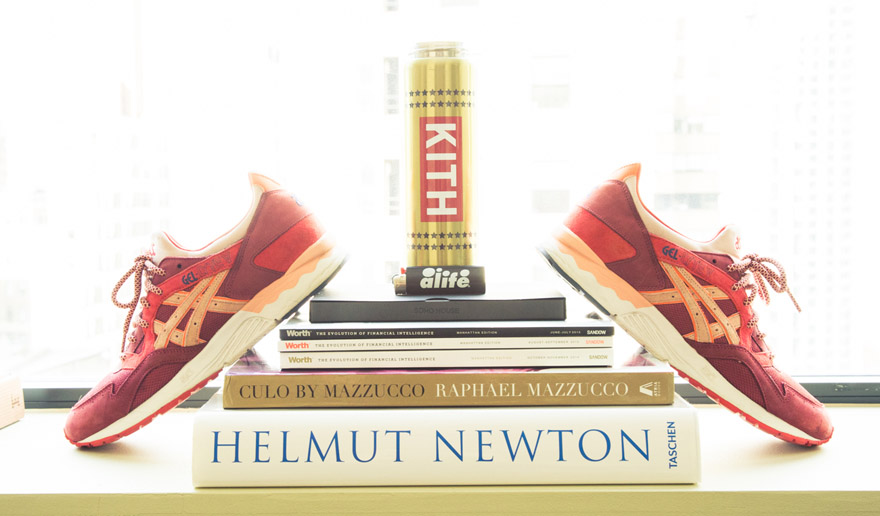 Read the full story here, and check out our Straat Your Stuff features for stories of sneakerheads’ collections.