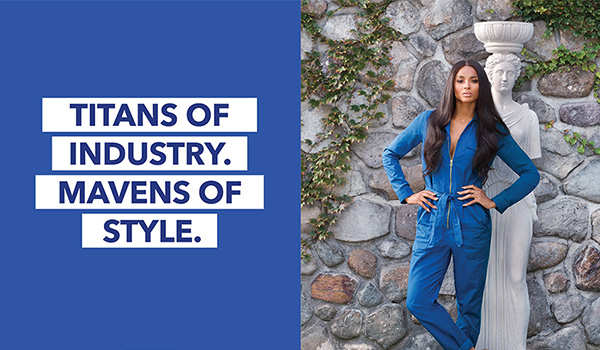 Girl power is stronger than ever in Keds’ 100th anniversary celebration campaign.

Titled the Keds Collective, Keds’ new campaign to celebrate its 100th anniversary is fronted by an all-female line-up with serious star power including Ciara, Allison Williams (from TV series “Girls”) and Tori Kelly.

Unlike typical fashion campaigns, this one is also fronted by female personalities in tech such as innovator Billie Whitehouse and blogger Chriselle Lim.

Campaign visuals are accompanied by empowered slogans such as “Titans of Industry. Mavens of Style.”, “The World Could Use a Woman’s Touch.” and “Make Your Move. Leave Your Mark.”

While the Keds Collective is a year-long campaign, the Spring/Summer 2016 collection has been especially broadened to include a signature shoe design from Ciara, a fresh take on the Keds Champion silhouette, and new fabrics and textiles. 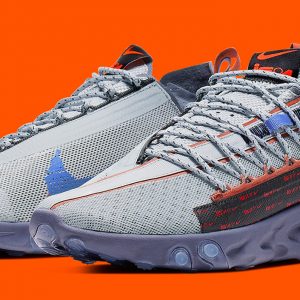 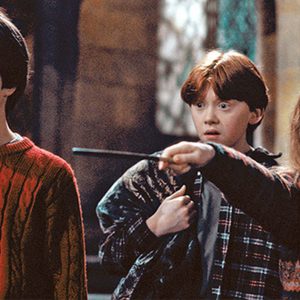 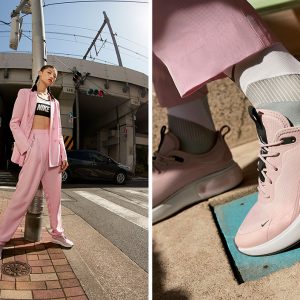