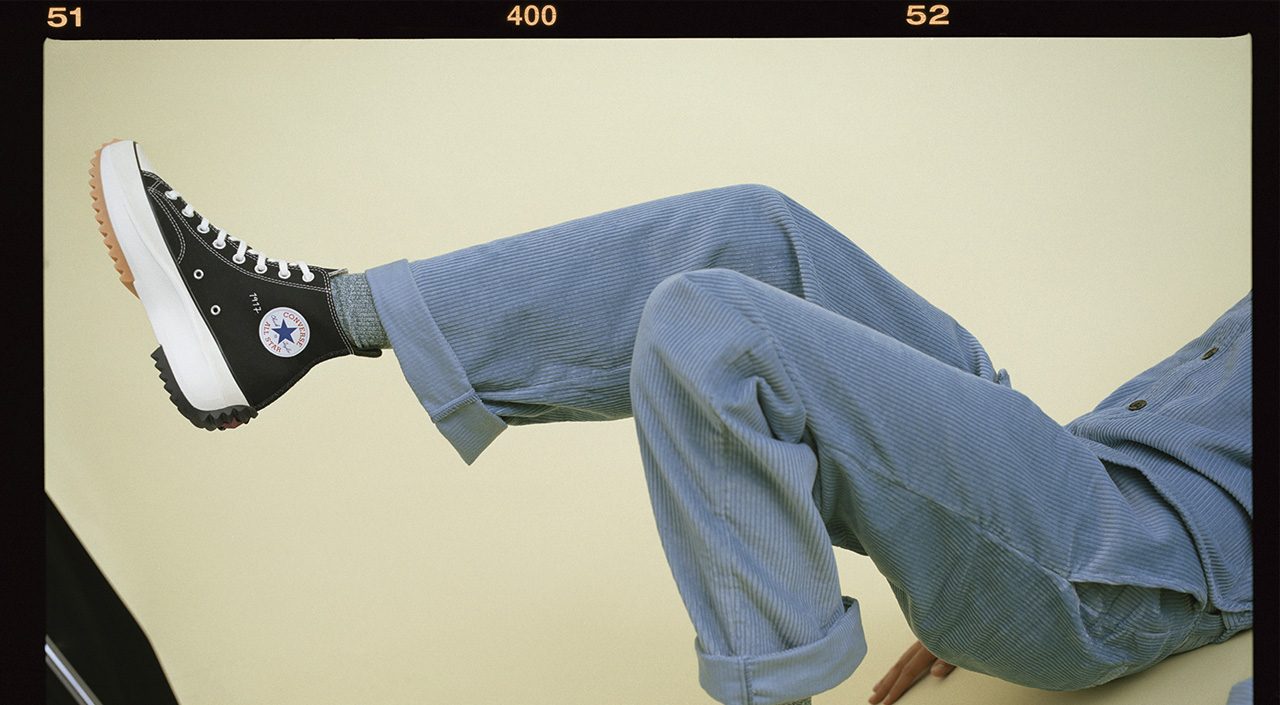 Following its debut on the runway at London Fashion Week last fall, the Run Star Hike became an instant hit. The shoe is a mash-up that maintains a classic Chuck 70 upper with a highly evolved midsole.

The result? The Converse Run Star Hike is fitted with an unapologetically bold EVA midsole, finished with a rubber heel wrap and distinct Star placement. Taking cues from zig-zag lugged hiking boots, the Run Star Hike is designed with exaggerated tooling and color pops, bringing high visibility to any look.

Also available from April 25 onwards, for the first time in Singapore, is the Converse x JW Anderson Grid, which gets its name from the grid monogram formed with a repeated print of the words “JW Anderson”, a staple of the partnership between Converse and JW Anderson from the get-go.

There’s also a newer version of the grid design dubbed the Converse x JW Anderson Americana Chuck 70, which features a graphic application of the “American Flag”, a print derived from the Converse archive. First introduced in 1991, the “American Flag” makes an eclectic appearance on the JW Anderson monogram grid base, resulting in a harmonious clash of past and future. 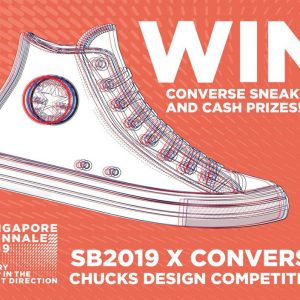 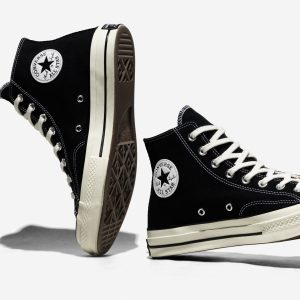