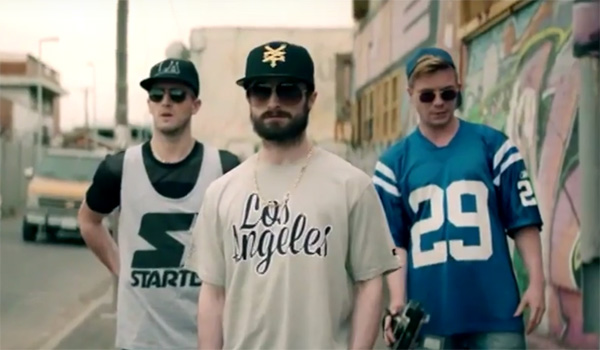 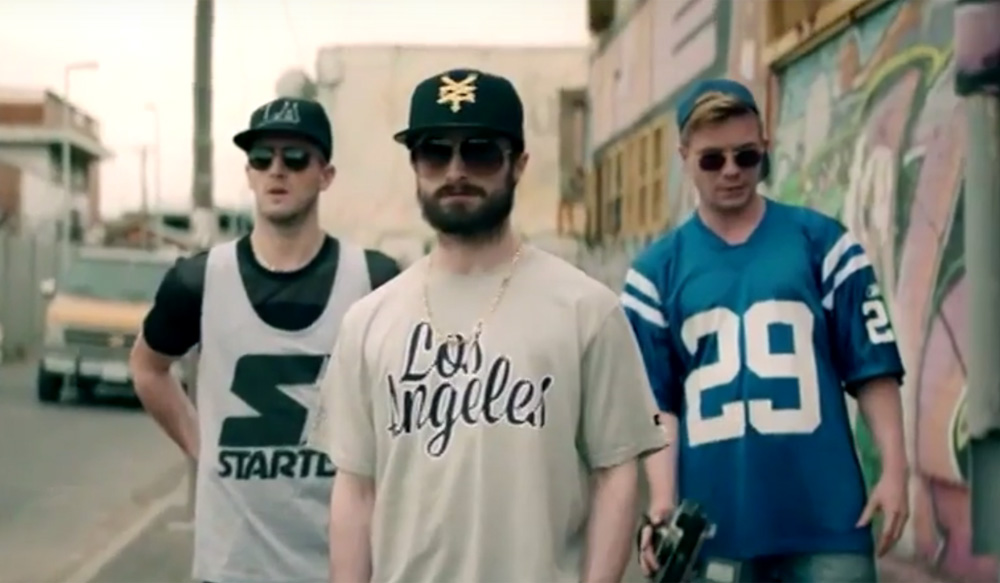 The Gamechangers chronicles the moral dilemma, legal battles and “Hot Coffee” scandal that Rockstar got embroiled in after it released Grand Theft Auto: San Andreas in 2004.

The show stars Daniel Radcliffe as Sam Houser, co-founder of Rockstar Games and the man who stoically defended the GTA games against the likes of attorney Jack Thompson (played by Bill Paxton), who contended that the game’s questionable content led to real-life violence.

Watch the first trailer here and mark your calendars; The Gamechangers is due to air on BBC Two on September 15th. 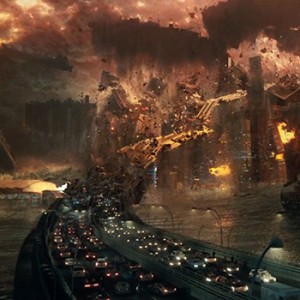 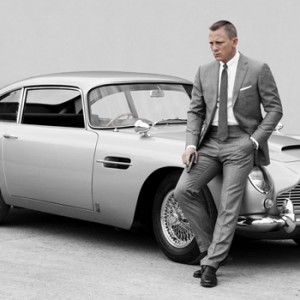 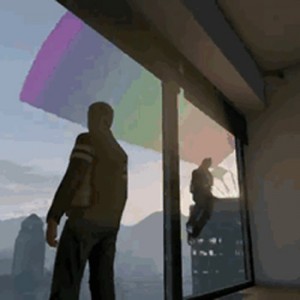