The skinhead sub-culture paved the way for a distinctive British street style, and the Dr. Martens Spirit of ’69 collection shows you exactly how to look the part.

1969 was surely a defining year, with the Woodstock Festival held in New York and the release of The Beatles’ album Abbey Road in the United Kingdom creating pivotal moments in music history. Also happening in England was a look and attitude started by the first generation skinheads whose threads they wore represented the ska, rocksteady and reggae music they adored. Fast forward to today, and Dr. Martens is celebrating that important sub-culture with its Spirit of ’69 collection.

Working with brands that are influenced by the skinhead movement of that era, the Spirit of ’69 collection consists of shirts from Brutus, jeans from Edwin, flight-inspired jackets from Alpha Industries and footwear from Dr. Martens itself. The brand has also linked up with Trojan Records to produce a collaborative limited edition record box.

Showing that the movement is still alive and well, the Spirit of ’69 campaign features two modern day skinheads, Michael and Anita, captured in photos by renowned sub-cultural observer and fashion photographer Gavin Watson. English musician Mike Skinner also created a short film that celebrates the movement, which you can view here:

The Dr. Martens Spirit of ’69 collection is available online and at Dr. Martens’ retail stores (Orchard Central and Wheelock Place). 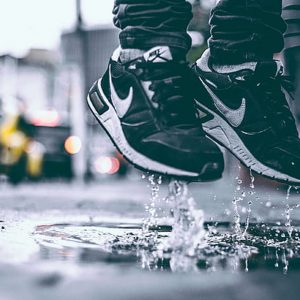 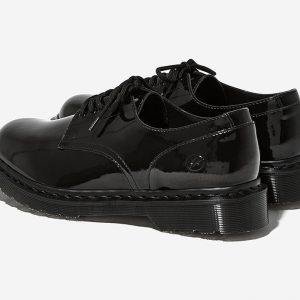 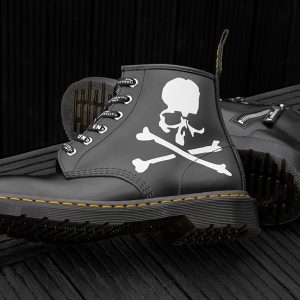