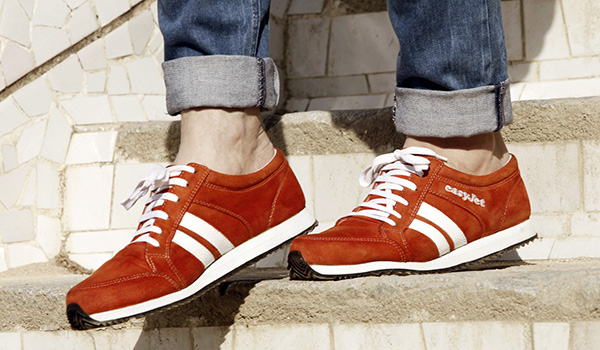 With Sneakairs, the days of scrutinizing maps and losing sight of surroundings while finding a destination may soon be over. 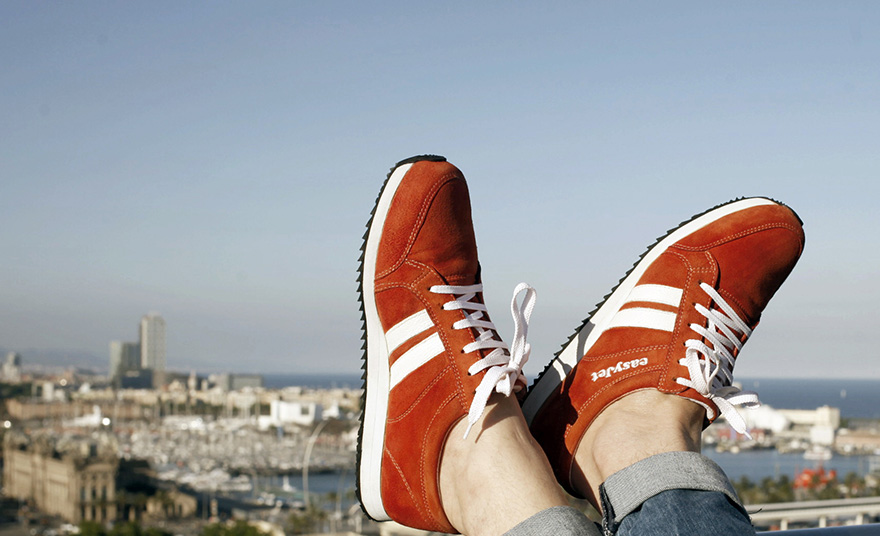 Unveiled by low cost British airline easyJet, Sneakairs help travelers to find their way around cities and take in the sights and sounds, instead of having to constantly refer to maps.

Sneakairs look every bit like a normal pair of kicks, but they have embedded GPS sensors within the midsole that sync to easyJet’s mobile app via Bluetooth.

Just slip on the shoes, punch in a location and the sensors in the sneakers will set off unique vibrations at each turn to let wearers know which way to walk towards.

A working prototype of the smart footwear was shown at EasyJet’s Barcelona Street Project event. Attendees had the chance to test out the shoe, letting it guide them to landmarks such as Gaudi’s Casa La Pedrera and Casa Batllo.

While there’s no official release date for Sneakairs yet, easyJet is asking people to spread the word and make it a reality. According to the airline, the fancy footwear could be available as an in-flight purchase in the future.

Check out the promotional video here: