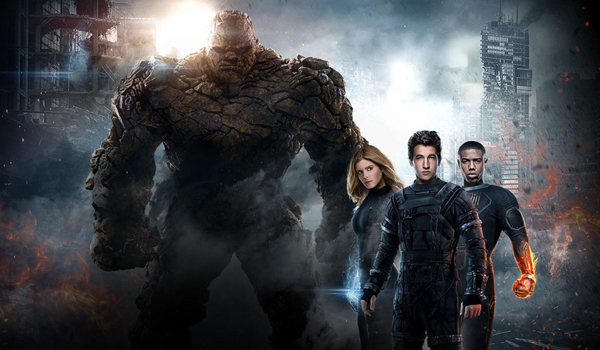 There’s no saving grace for Fantastic Four, as poor box office returns and a horrible storyline have led fans to petition for the film rights to be returned to its rightful owner. 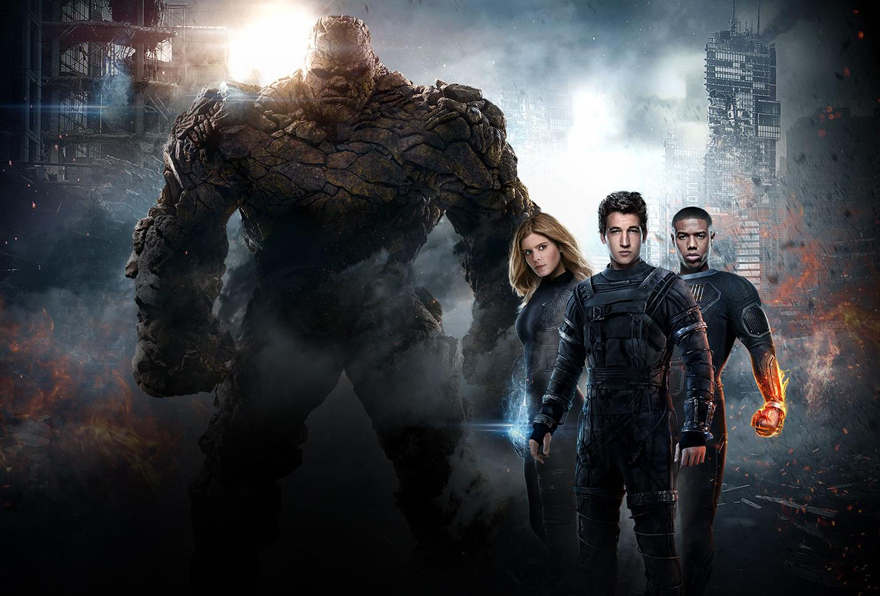 The cringe-worthy Fantastic Four reboot that’s now in cinemas has garnered dismal box office sales and terrible reviews. Even the film’s director, Josh Trank, was unsatisfied with the final product and put the blame on Twentieth Century Fox for ruining the movie.

Fans are now demanding that Fox return the Fantastic Four film rights to Marvel Studios, through a petition that’s gathered over 20,000 signatures so far.

Marvel has shown time and again that it’s infinitely more capable of producing top-notch superhero movies, and returning the rights to them could allow the Fantastic Four to share screen time with the likes of Captain America and other characters in the Marvel Cinematic Universe.

Alternatively, Fox could cut a partnership deal with Marvel and share the characters’ rights, much like what Sony did with Spider-Man, who is set to appear in next year’s Captain America: Civil War.

Whatever the case, fans have seen enough and are really not looking forward to the Fantastic Four sequel that’s due for release in 2017. 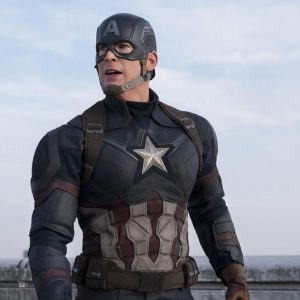 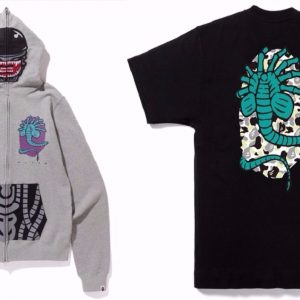 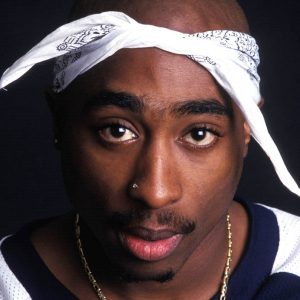