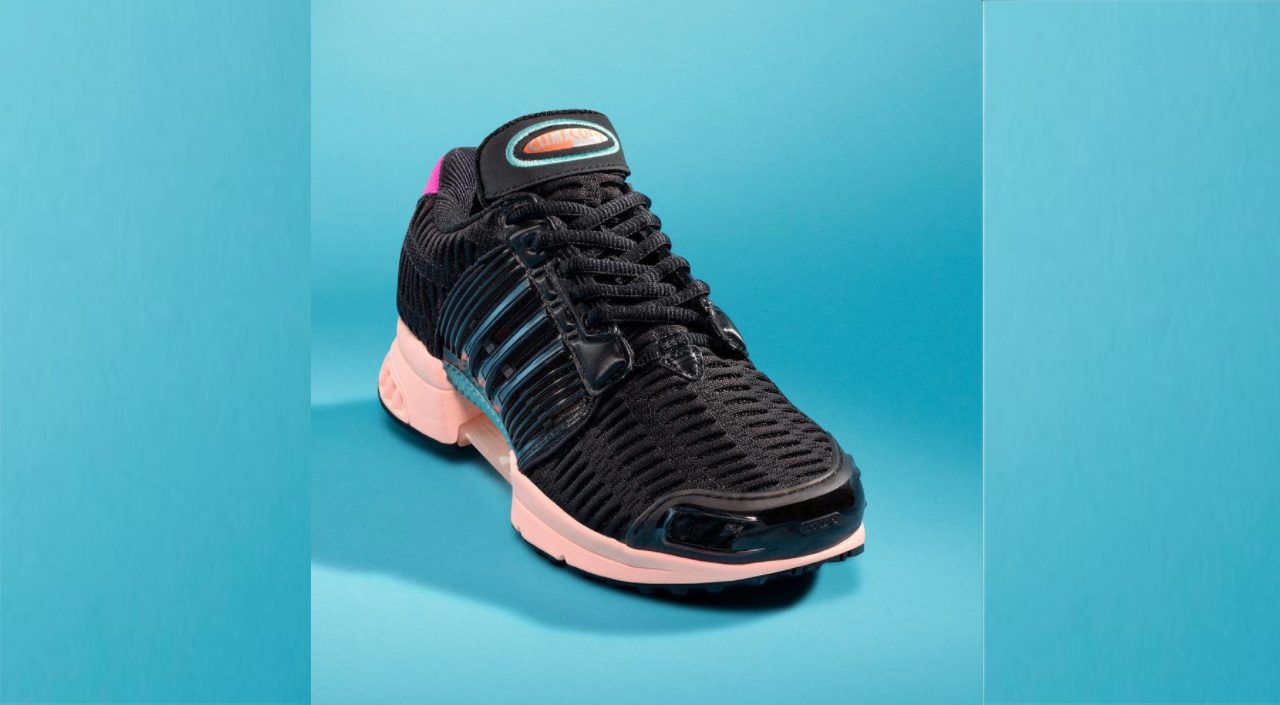 The Adidas ClimaCOOL will come in a striking Black/Pink colorway.

Another Adidas ClimaCOOL colorway is set to drop Thursday, May 18.

The ClimaCOOL silhouette has a long-standing history with Adidas. The model first came to life in 2002 and was reportedly designed to help athletes with ventilation and moisture control – making the silhouette a great pair for humid weather.

Much like the Triple White ClimaCOOL, which was unveiled in early April, the forthcoming sneakers will feature a few modifications such as a mesh upper for increased ventilation. Aesthetically, the sneakers will come with a Pink sole and a Magenta heel tab, giving the shoes an added pop of color.

No prices have been released just yet but keep an eye out for more information on the Adidas ClimaCOOL on Instagram.