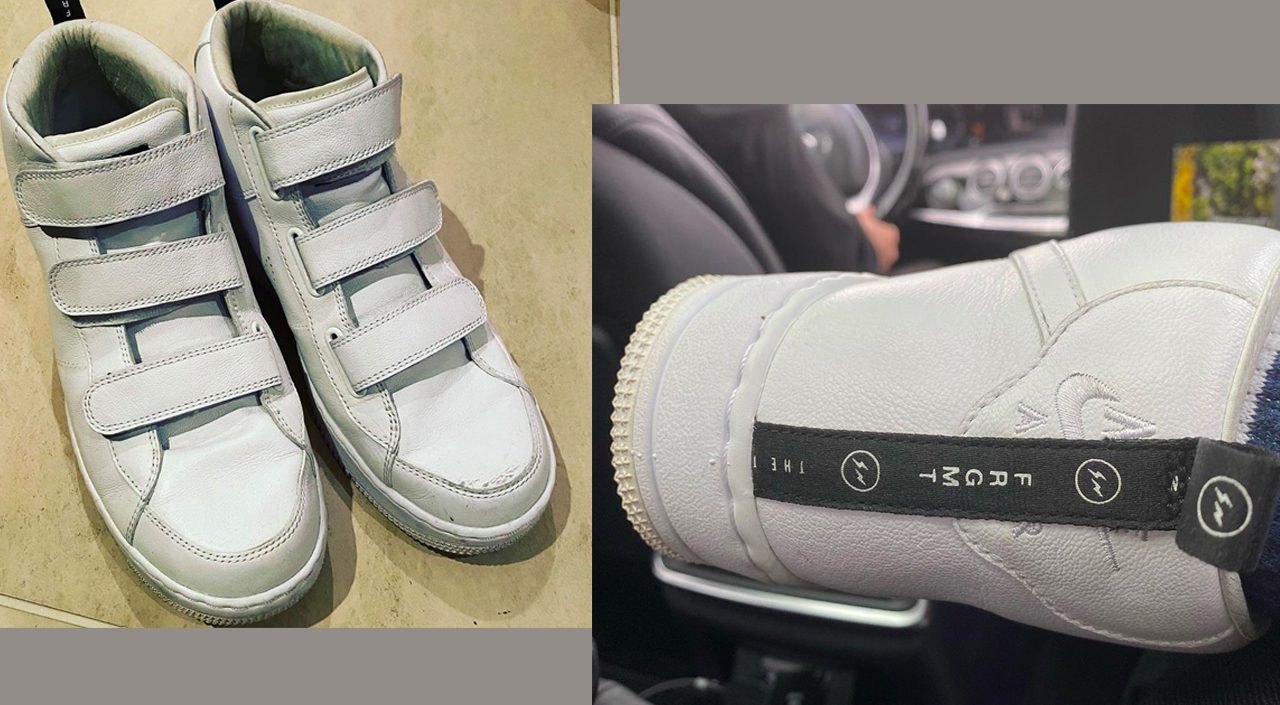 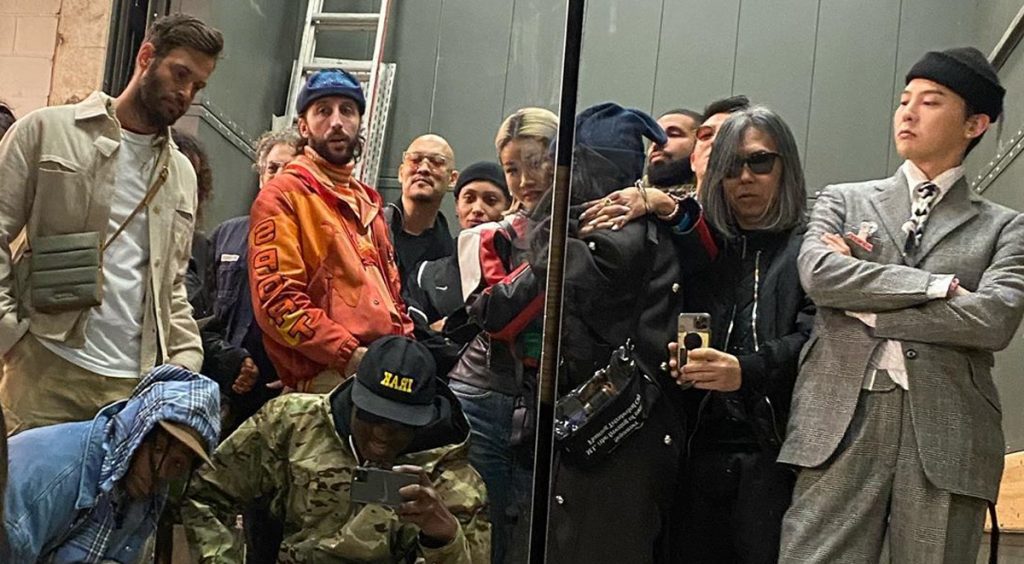 A Nike Air Force 1 with leather Velcro straps instead of laces? To some, this is a blasphemous deviation from the classic Nike sneaker but to others, they would recognize this as the latest creation from Hiroshi Fujiwara. 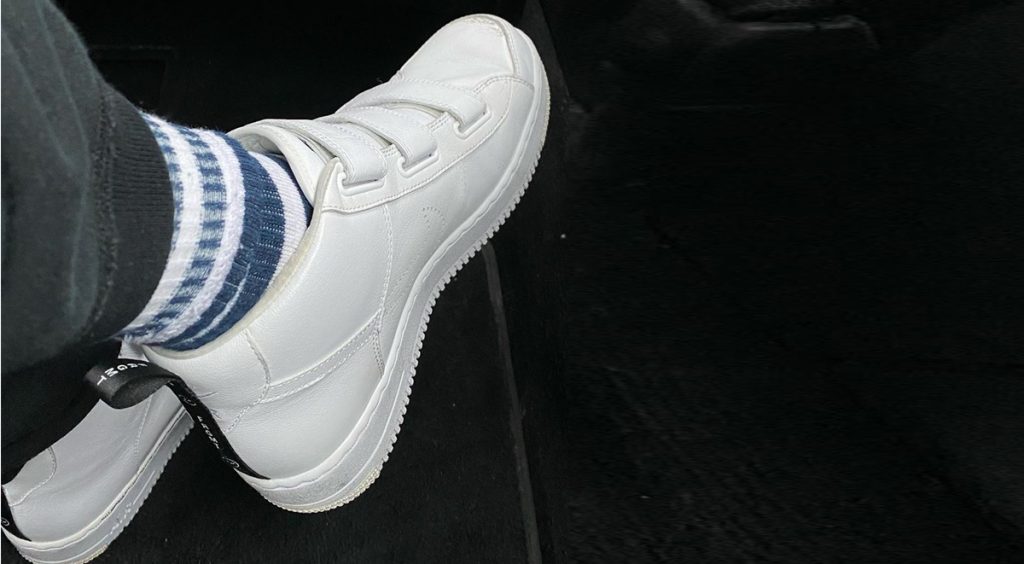 Over New York Fashion Week, Hiroshi was spotted rocking a pair of Nike high tops that have never been seen before. He styled the understated sneakers with grey pants and blue striped socks. Most of us would have never looked twice. However, a follow-up post drew everyone’s attention.

The new shot showcases the sneaker with the classic Air Force 1 “Nike Air” branding on the heel tab and a grey Fragment pull tag laid over it. A simple caption confirmed what the sneaker is – a sample of a Fragment x Nike Air Force 1.

The all-white sneaker has three Velcro straps across it. Most of the lateral and medial panels, tongue and toe box have been changed, making the sneaker almost unrecognizable. The only unchanged elements are the heel tabs and midsoles, which still resemble a typical AF1.

The Fragment x Nike Air Force 1 seems to be an unorthodox take on the iconic sneaker and a clear deviation from the minimalist design of past Fragment sneakers. This is definitely Hiroshi’s most adventurous Nike collaboration.

No details have been released on a potential drop date or price. Stay tuned for more updates!

Would you rock the Fragment x Nike Air Force 1 if they dropped today? Share your thoughts in the comments section.

Adidas pays homage to Run-DMC with a laceless Superstar