The Future is Bleak for Future Music Festival Asia (For Now)

The Future is Bleak for Future Music Festival Asia (For Now)

Its applications for a public entertainment license have been rejected twice, meaning that the highly-anticipated Future Music Festival Asia may be called off. 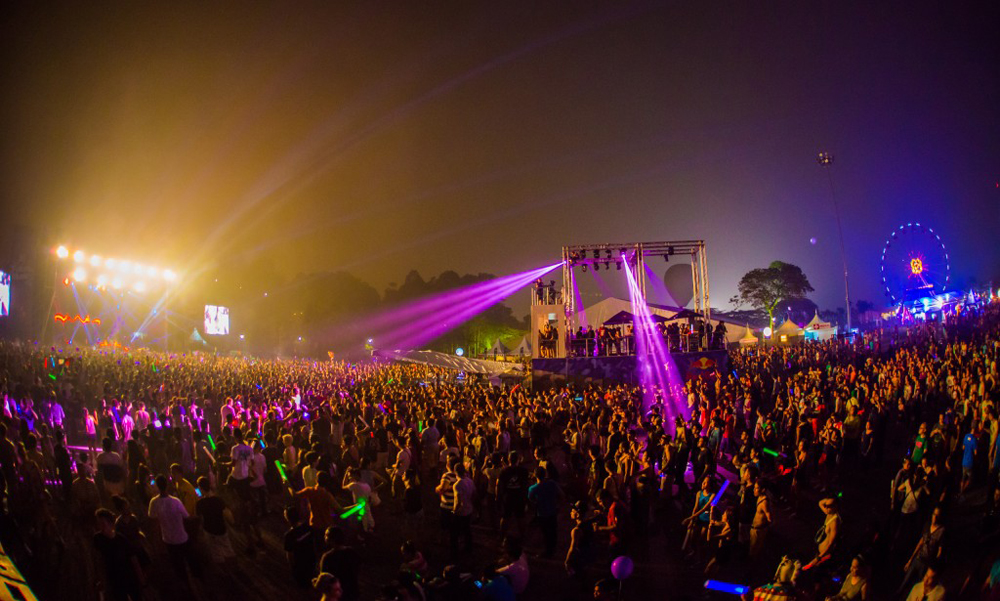 Future Music Festival Asia, the electronic dance music festival that was supposed to be held in Singapore on March 13th and 14th, might not take place after all. The organizers’ applications for a public entertainment license, a prerequisite in order to hold events such as this, have been rejected twice. The police have cited “serious concerns” over potential drug abuse at the event, following last year’s edition in Kuala Lumpur, Malaysia, where six Malaysians died of drug overdose and another 16 were hospitalized for drug-related issues. Several Singaporeans were also hospitalized, and two were later charged for drug offences.

The event has garnered much attention due to its impressive lineup, where DJs like Avicii, Afrojack and The Prodigy have been slated to perform. Approximately 15,000 of the 20,000 tickets available have been sold, and event-goers are clearly unhappy about the latest developments. In an interview with Channel NewsAsia, sales manager Lee Ruiqi questioned how the organizers “could book a venue and promote the festival, and get sponsors, without securing something like this”.

According to Future Music Festival Asia’s organizer, Livescape Singapore, contingency plans are in place should the authorities not give the go-ahead. This includes hosting the performers in various venues around Singapore, and offering refunds to ticket-holders if they want one. Tickets were priced between S$178 to S$388, and it’s been stated that Livescape put in $5 million for the event and spent about half of it so far, meaning that huge losses will be incurred should the festival be cancelled.

In a last-ditch effort to get approval, Livescape has submitted an appeal to Minister for Home Affairs Teo Chee Hean, with a response expected by Friday, March 6th. The organizer has also gone on record in a Facebook post to denounce any links with drug use, even creating #KeepFMFAAlive to garner support from fans. Additionally, they told Channel NewsAsia that safety and security measures have been ramped up for this year’s edition and that the plan was for Future Music Festival Asia to stay in Singapore for the long term.

Do you think Future Music Festival Asia will be granted the public entertainment license? Tell us in comments below.