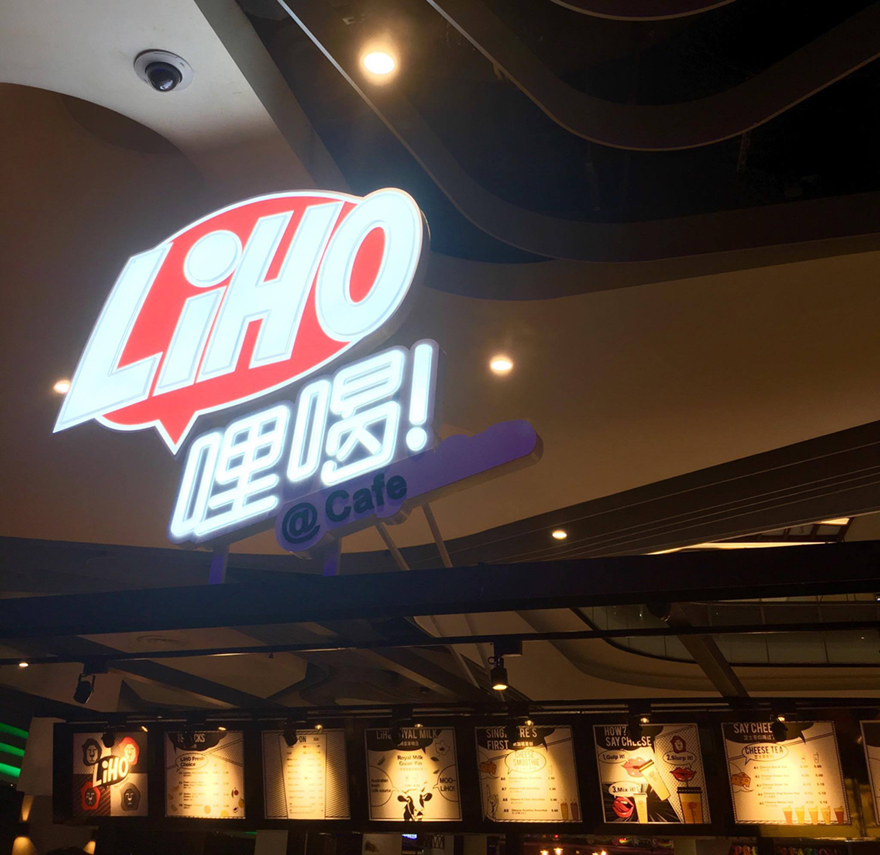 Beginning Monday, 29 May, Gong Cha stores will slowly be replaced with a new brand, LiHO.

The news might come as a shock to some but according to The Straits Times, the decision was made after Gong Cha’s parent company, Royal Tea Taiwan was recently sold to Gong Cha Korea, owned by a private Japanese private firm, Unison Capital.

Along with this came a number of contractual changes that RTG Holdings did not agree with.

“Our agreement to operate Gong Cha in Singapore expired on Dec 31 last year, and they proposed an extension. We were more than happy to do so. I saw no reason not to extend,” said RTG Holdings’ Managing Director, Rodney Tang.

Needing a change, RTG Holdings decided to create its own homegrown Singaporean beverage brand, LiHO. LiHO will be RTG Holdings’ first step into the food and beverage (F&B) industry with a local brand.

“As a truly Singaporean brand, LiHO aims to not only design unique tea drinks catered to local taste buds, but to support other homegrown businesses by using locally-sourced ingredients,” said Mr. Tang.

As such, the new franchise will sport a new menu, the likes of which Singaporeans have not seen before. Instead of creating traditional bubble tea mixtures, LiHO will introduce Cheese topped Tea and Smoothies as part of its menu. 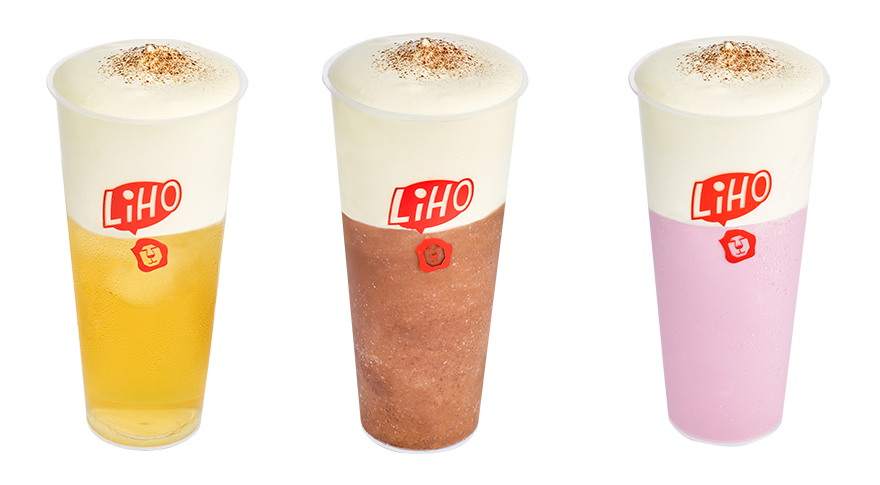 Cheese topped beverages might sound strange but in our experience, it tastes a lot like drinking a blended cheesecake. Additionally, the cheese topping also has a consistency similar to whipped cream.

In addition to Cheese Tea and Smoothies, LiHO offers a variety of tea concoctions similar to traditional bubble tea. Examples include the Classic Milk Tea and Grass Jelly drink as well as the Classic Caramel Milk Tea. 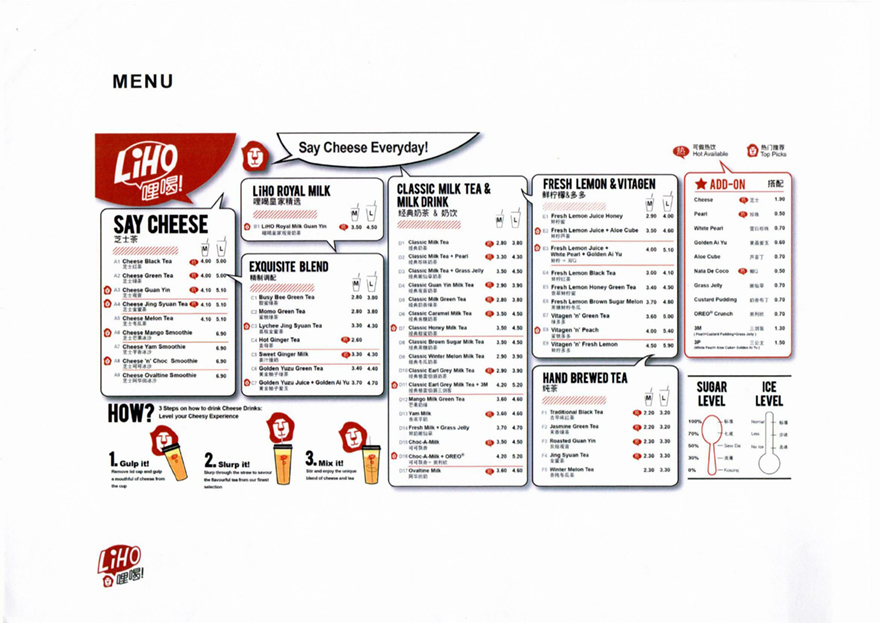 Much of LiHO’s drinks are affordable with prices ranging from S$4.10 (medium) to S$5.10 (large) for either a warm or cold Cheese topped Tea and S$6.90 for a Cheese Smoothie. In addition, the menu will also allow customers to customize their sugar and ice level preference much like Gong Cha.

Despite some similarities, many Gong Cha customers are finding it hard to part with the old franchise, taking to Twitter to express their sorrows.

Pop by for a visit and let us know your thoughts in the comments below!