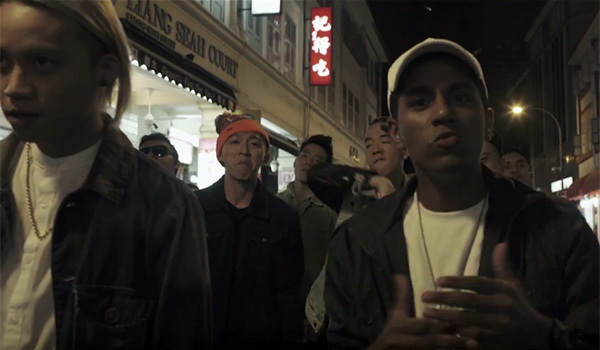 Highlights include Charles ENERO’s impeccable delivery of his lines, Tosh Rock’s intense message for the haters, and even Fakkah Fuzz’s comic roast of his fellow members.

This fresh clip is a precursor to Grizzle Grind Crew’s third anniversary celebration next month – a non-ticketed show for all ages. Expect nothing less than crowd favorites and unreleased tracks being performed live, as well as surprise guest appearances and other festivities.

Check out the Grizzle Grind Crew website for more details of their anniversary celebration. 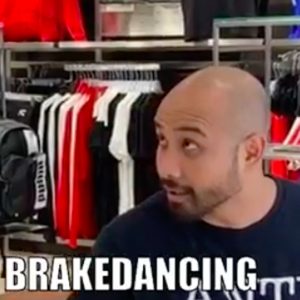 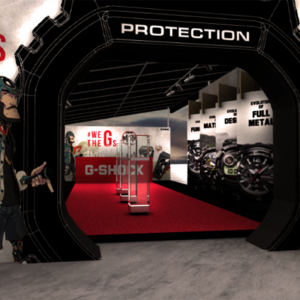