Here’s What Happened at the Guvera Launch Weekend

Here’s What Happened at the Guvera Launch Weekend

Good day for the Guvera launch event, “mos def”-initely not as good for the SUMMERDAZE poolside party. Find out why. 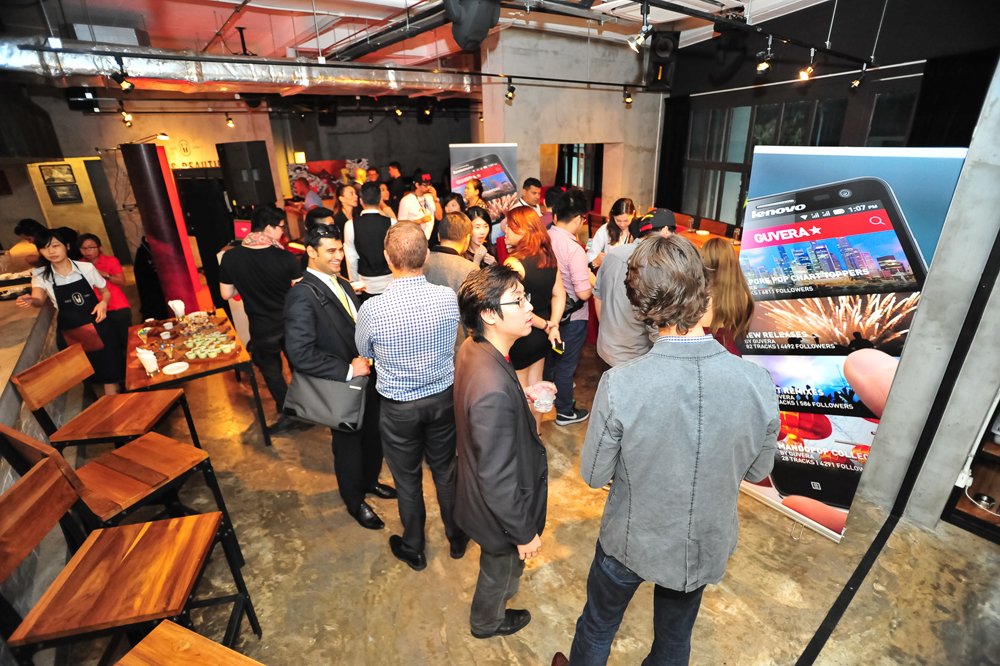 With its features, Guvera was said to give competitors a run for their money. Guvera even roped in local musicians as their ambassadors. 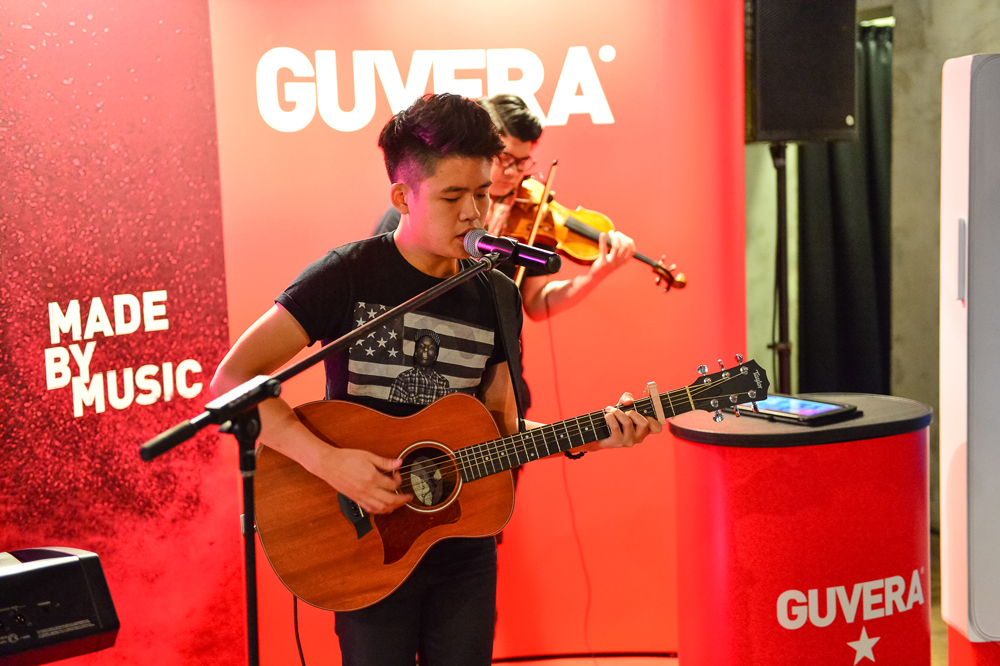 But when the party got underway Yasiin was nowhere to be found, leaving the other acts to fill in for him. Thanks to his no-show, tempers flared and people were understandably pissed.

The saving grace came when Matteblacc, the music collective who brought Yasiin in, apologized and offered refunds. Some guests even chose to look on the positive side. 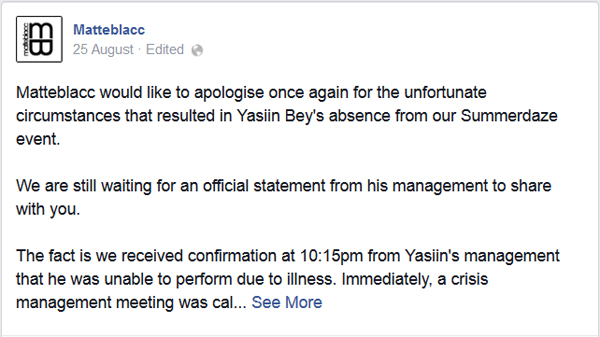 Whatever Yasiin’s reason for bailing, it shouldn’t deter you from trying out the Guvera app. Just be wary if you’re attending any future event that has “Yasiin Bey” written on it. 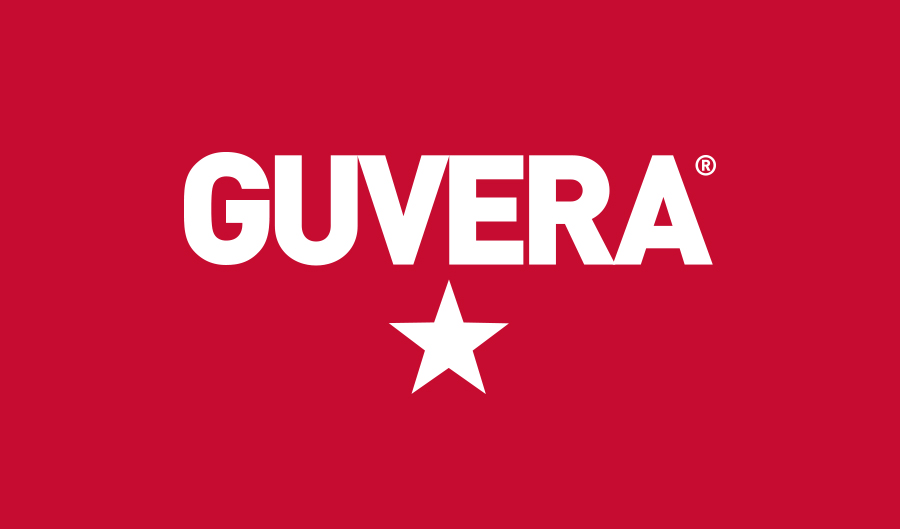