Hong Kong Dims the Light on its Neon Signboard Industry

Hong Kong Dims the Light on its Neon Signboard Industry

The neon signs that have lined the streets of Hong Kong for years will soon become just a memory, as the government has deemed them illegal and is systematically removing them from the streets. Last week, the iconic neon cow sign that was put up by Sammy’s Kitchen in 1977 was taken down, to the chagrin of those who’ve hailed it symbolic to the restaurant’s longevity. In its place will be a new but less impactful sign made with LED lights and featuring a picture of a cow inside a rectangular advertising board. 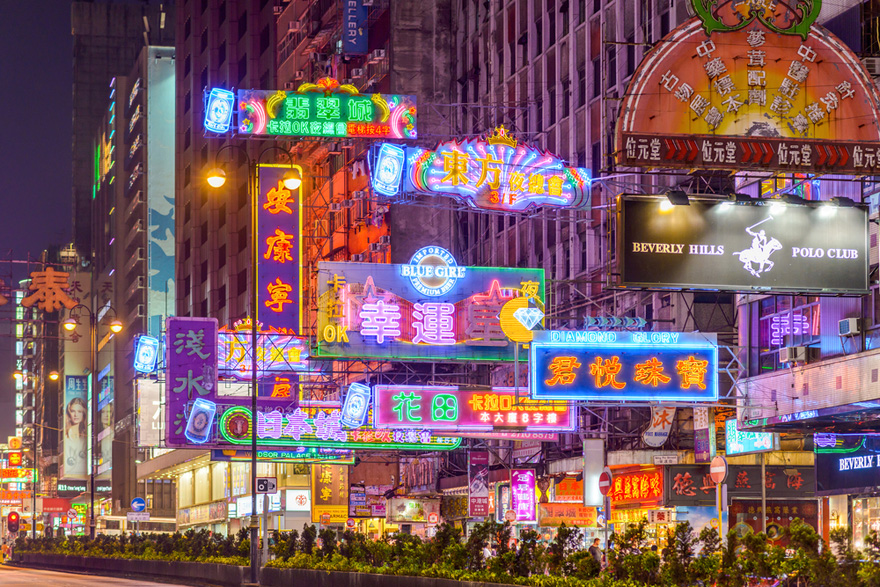 For years, the glowing signs were a form of public art and considered intertwined with Hong Kong’s culture. Filmmakers like Wong Kar-wai used the streets and signs as part of their arthouse films, lending depth to the story told. Locals and tourists have gotten used to the myriad of colors on these neon signs that gave the city character.

What many don’t see is the process that goes behind these highly visible neon signs. Creating the signs was a tedious process, as veteran craftsmen burned and wielded glass pipes to their desired shape, before injecting gas that became illuminated when electricity was passed through. An old-school technique that’s steeped in tradition.

This facet of Hong Kong’s unique and glowing culture now makes its way to a space inside the M+ Museum that’s run by the West Kowloon District Authority. Last year, the museum released a short documentary film that celebrated the neon sign, but there are those who question if archiving neon signs and relegating it to history is premature, or even necessary at all.

With the mass removal of neon signs well underway and unlikely to change, the streets of Hong Kong certainly look more modern, but lack the soul that those glowing, haphazard neon signs had given them for years.