Instagram is the Worst For Mental Health, Study Suggests

Instagram is the Worst For Mental Health, Study Suggests

The Royal Society for Public Health (RSP) conducted a study on the link between social media and mental health. 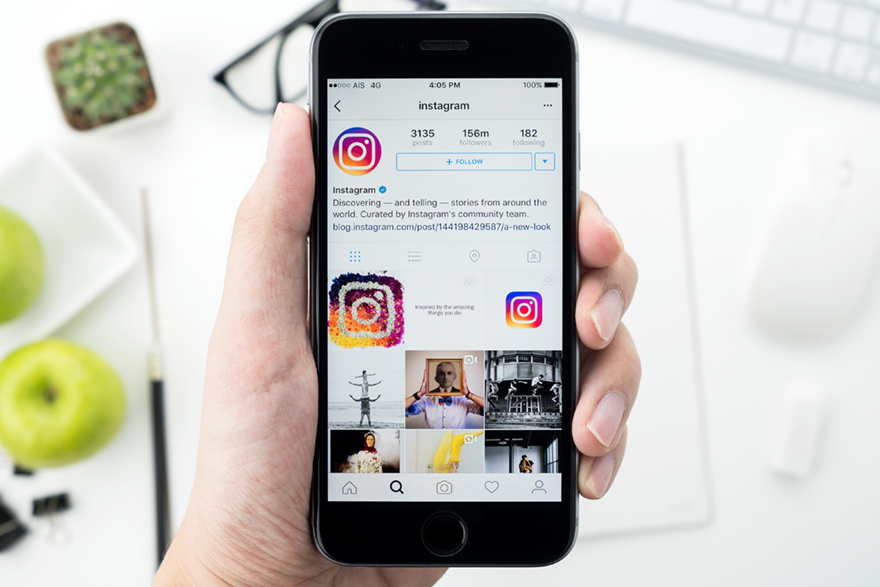 Instagram has the worst impact on users’ mental health, according to a study conducted by The Royal Society for Public Health (RSP) in February 2017.

Study results show that Instagram puts its users at risk of suffering from loneliness, depression, body image anxiety, as well as the “fear of missing out” (FOMO).

After Instagram, Snapchat has the next worst impact on mental health.

YouTube was found to have the best impact on participants’ mental health.

A total of 1,500 teens and young adults participated in the survey. They were asked a series of questions surrounding 14 issues that contribute to the risk of mental health, such as loneliness, sleep, emotional support, and self-expression.

Despite the negative impact on mental health, respondents says self-expression, self-identity, and emotional support are some positive outcomes of using social media.

For more on the study and its findings, visit here.

Which social media platform gives you the best/worst vibes? Tell us in comments below.