2017 International Champions Cup Singapore: Everything You Need to Know

2017 International Champions Cup Singapore: Everything You Need to Know

The 2017 International Champions Cup Singapore: what to expect from one of the biggest pre-season football tournaments. 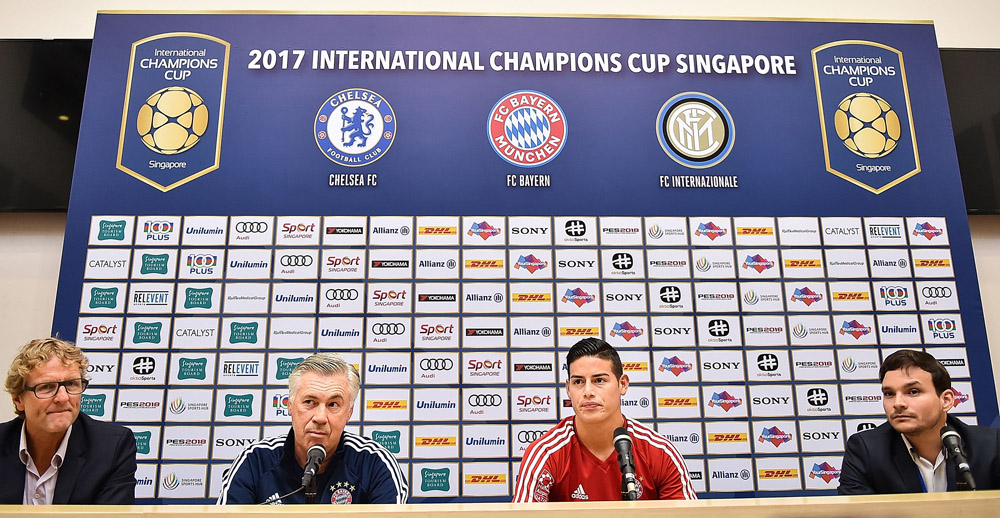 The International Champions Cup Singapore is finally upon us. Friendly matches featuring Europe’s biggest clubs are always highlights on the football calendar in Singapore – even if they generally end badly for the local selections that play against them – but we haven’t seen anything like the International Champions Cup (ICC) on our shores. Chelsea, Bayern Munich and Inter will compete in the first ICC Singapore and we’re here to answer any questions you might have about the tournament.

What is the ICC?

First held in 2013, the ICC is a series of pre-season tournaments played in Australia, China, Europe, the United States and, now, Singapore.

With one mouth-watering clash after another, it’s no surprise that the ICC regularly sets attendance records. Instead of typical one-off friendlies, the ICC pits teams against each other in a mini-league format with a trophy up for grabs.

Taking place at the National Stadium, the inaugural ICC Singapore will be contested by Chelsea, Bayern Munich and Inter. Chelsea and Bayern are reigning champions in their domestic leagues and all three clubs have won the UEFA Champions League. The matchdays are: 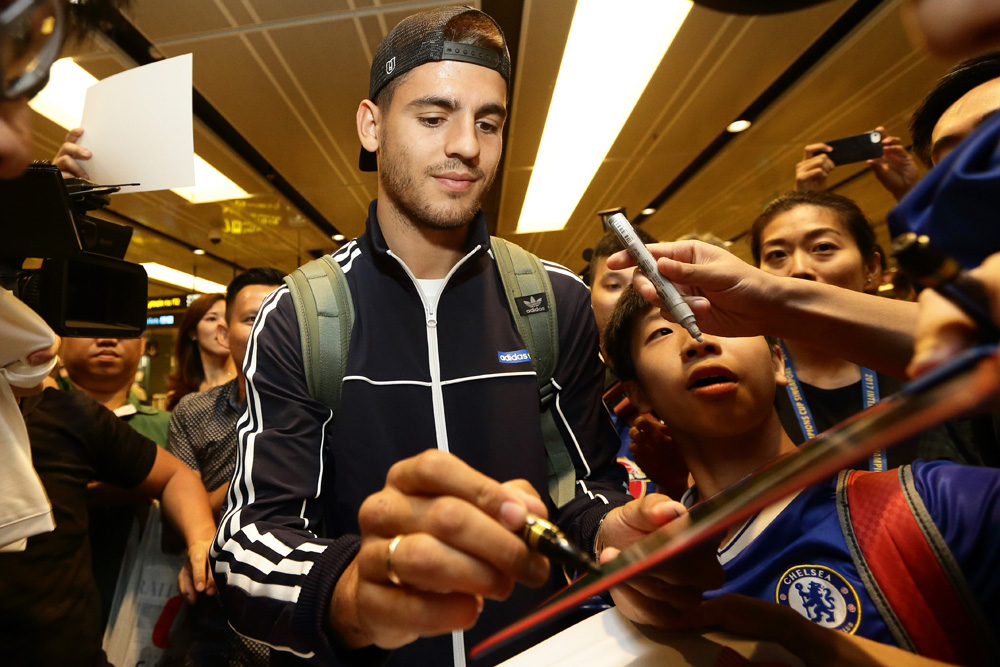 SINGAPORE – JULY 22: Alvaro Morata of Chelsea FC (C) signs autograph for fans after he arrives at Changi International Airport ahead of the International Champions Cup on July 22, 2017 in Singapore. (Photo by Suhaimi Abdullah/Getty Images for ICC)

Which players are in town?

As is the case with pre-season matches in far-flung locales, not every big-name player will be involved. Fans of players like Eden Hazard and Manuel Neuer might be disappointed, but the ICC Singapore will still have near full-strength squads – and some new signings will be making their debuts. The clubs’ touring squads include*: 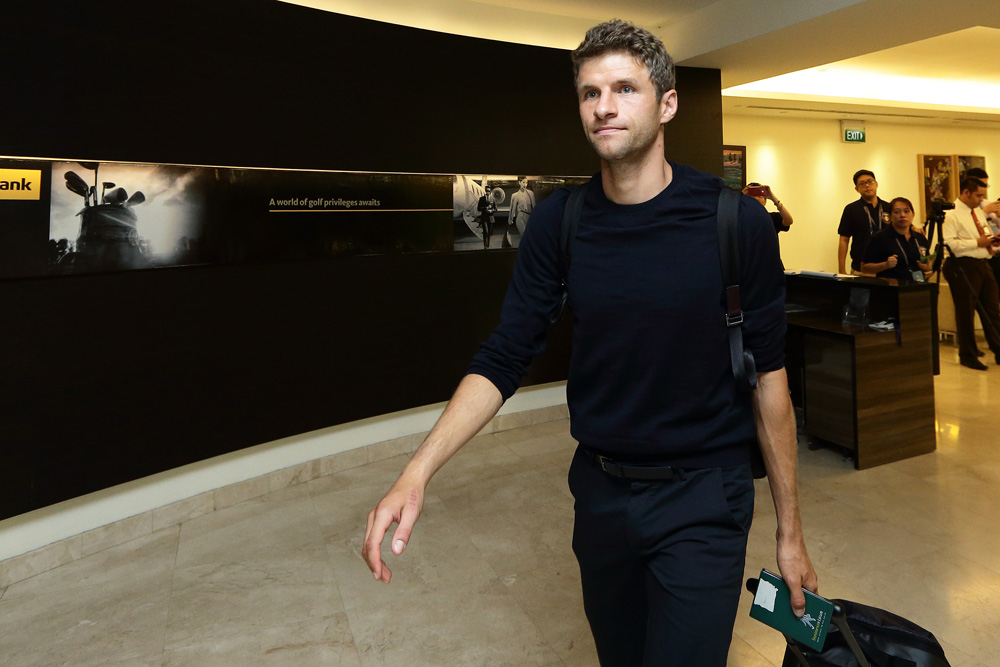 If you’re a superfan who feels like splurging, three-day passes are available from $360 and two-day passes from $238 (Cat 1 and 2 seats only).

What else is going on around town for the ICC?

It wouldn’t be a sporting event in Singapore without some fringe activities. As part of the ICC Singapore festivities, CHIJMES, Clarke Quay, and South Beach will be hosting special football-themed events and screenings under the banner of Football in the City. ICC ticket holders will also enjoy plenty of exclusive drink and dining deals at these precincts.

*Please note that visiting squads are subject to change.